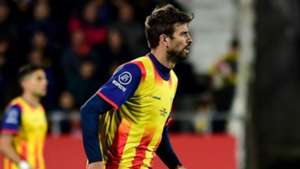 Gerard Pique called for respect throughout Spain after representing Catalonia in a friendly against Venezuela.

The 32-year-old came out of retirement, having ended his Spain career following the 2018 World Cup, to make his 10th appearance for Catalonia - whose fixture against Venezuela did not have official status as they are not recognised by FIFA or UEFA.

There were reports of anti-Spain chants during the match at Estadi Montilivi amid the ongoing tension following the Catalan independence referendum in 2017, which was deemed illegal by the Spanish government and led to violent clashes between police and voters.

Responding to the chants, Pique said post-game: "Respect, above all, but on all sides. In Catalonia we have to preach by example."

Venezuela beat Lionel Messi's Argentina last week but Catalonia were victorious thanks to goals from Bojan Krkic and Javi Puado, who scored the winner with three minutes remaining.

Pique was asked about his decision to quit Spain last year and the veteran insisted he has no regrets.

"The Catalan team requires me one day, I came here to have a good time with my team-mates and it has nothing to do with the Spanish national team," Pique said.

"If Luis Enrique calls me, would I come back? It's a decision made and I do not regret it." 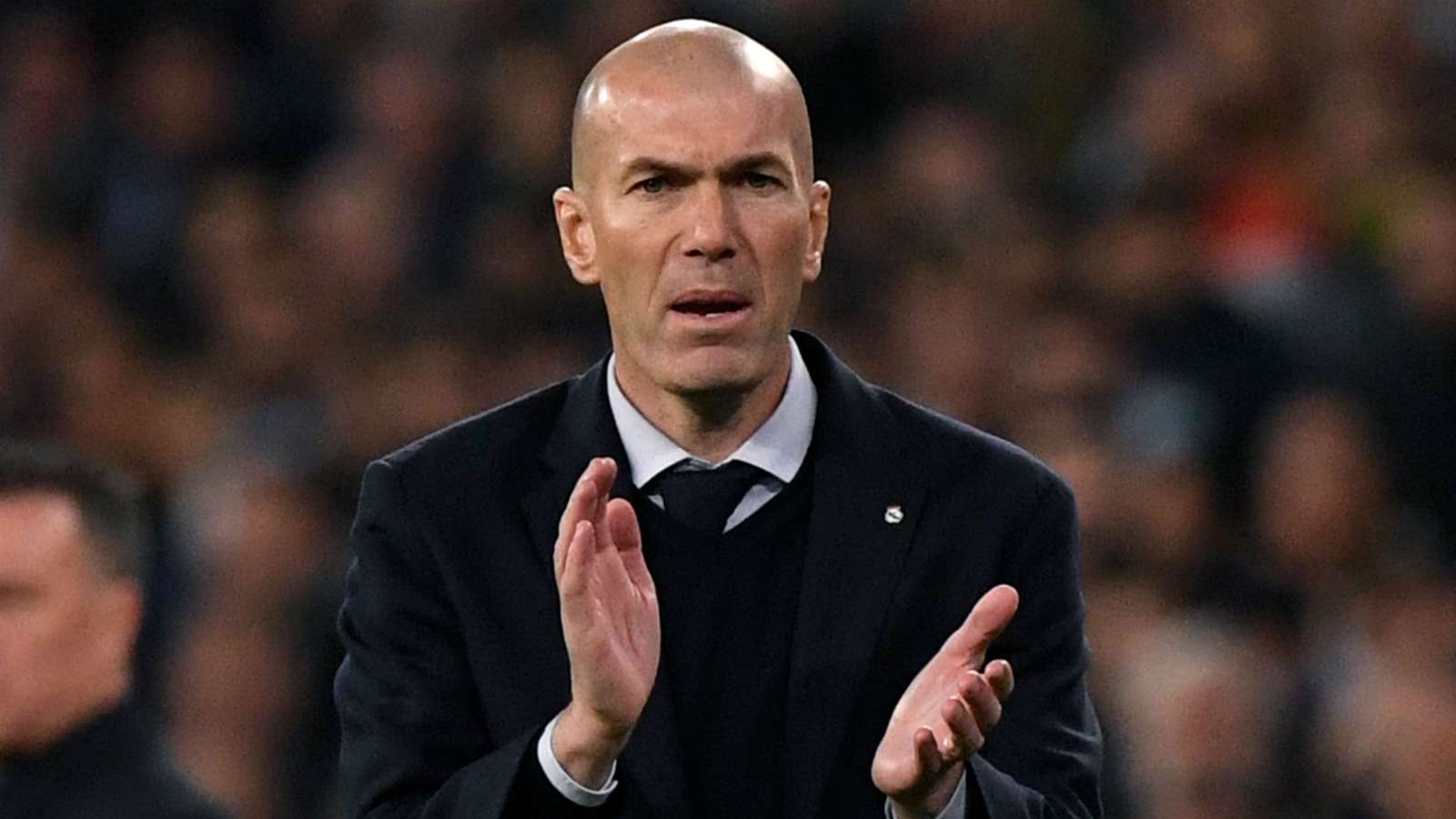