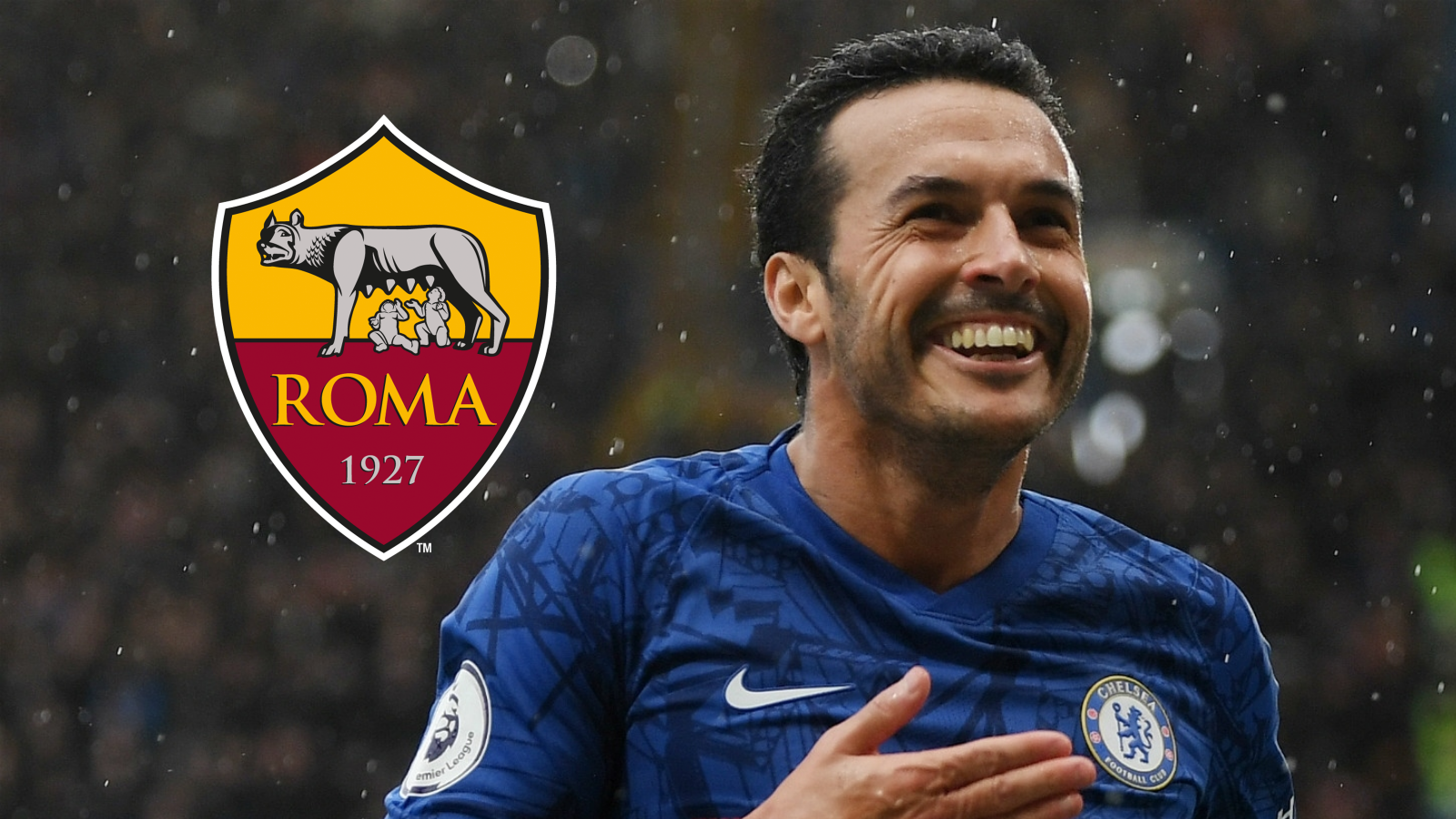 Pedro is set to join Roma after agreeing to a pre-contract with the Serie A club, leaving Chelsea frustrated and potentially at risk of losing an important squad memberfor the remainderof the Premier League season.

The 32-year-old has accepted a two-year contract, which includes an option for an extra year at Stadio Olimpico, which would see him turn down approaches from Real Betis, Vissel Kobe and Inter Miami.

The former Barcelona star has spoken with Giallorossi manager Paulo Fonseca on a number of occasions regarding the move, and he is now set to move to the Italian capital in the coming weeks.

Several sources have told Goal that Pedro may or may not remain at Chelsea until the end of the season, with talks still ongoing.

Similarly, Willian is still locked in talks over completing the season, and it is understood that it could go down to the Premier League deadline on Tuesday before a clear decision is communicated.

Chelsea's players remain unsure whether they will be playing with the duo beyond the first game of the season's resumption, which sees them face Aston Villa on Sunday.

They would be contractually obliged to face Villa, Manchester City and Leicester City, if selected, before the end of June, but fromJuly 1 they would be free to leave.

Lampard is keen to keep both players on with nine games to go in the Premier League and a possible further three games in the FA Cup also on the agenda.

There are fears that players could opt out of matches with future moves on the horizon, after Ryan Fraser indicated his unwillingness to play on atBournemouth beyond June 30 when his contract expires.

The risk of injury ahead of potential transfershas led to increased doubts among players, despite FIFA advising clubs and players to complete the season.

Chelsea, meanwhile, are awaiting confirmation on the signing of Timo Wernerfrom RB Leipzig, with some logistical arrangements to resolve relating to the coronavirus pandemic.

The 24-year-old has told Leipzigthat he does notwant to play in his club's remaining Champions League matches,which will be playeed in Lisbon inAugust.

However, Leipzig boss Julian Nagelsmann continues to deny the notion that Werner could leave before playing those matches after reaching the quarter-final stage with a 4-0 aggregate win over Tottenham.

"He is currently, as usual, in my plans to play the Champions League. He is our player and has not signed for anyone else," said Nagelsmann. "His importance to RB Leipzig is extraordinary. He has an incredibly good goalscoring rate, which you always hope for from a striker."

Lampard now faces similar uncertainty to his counterpart in Germany, and he will be questioned on how he is handling it with a virtual press conference scheduled on Friday.

The manager has other options available on the wings should he lose Pedro and Willian, with Callum Hudson-Odoi having recently returned to fitness along with Christian Pulisic.

Ruben Loftus-Cheek returned to the fold to score twice against QPR in a recent friendly victory and can play on the wings despite predominantly being a central midfielder. Similarly, Mason Mount is capable of adding to options in wide areas.

Chelsea had two other players, Olivier Giroud and Willy Caballero,in similar situations to Willian and Pedro, but they were able to utilise contract clauses to keep the duoat the club for another season. 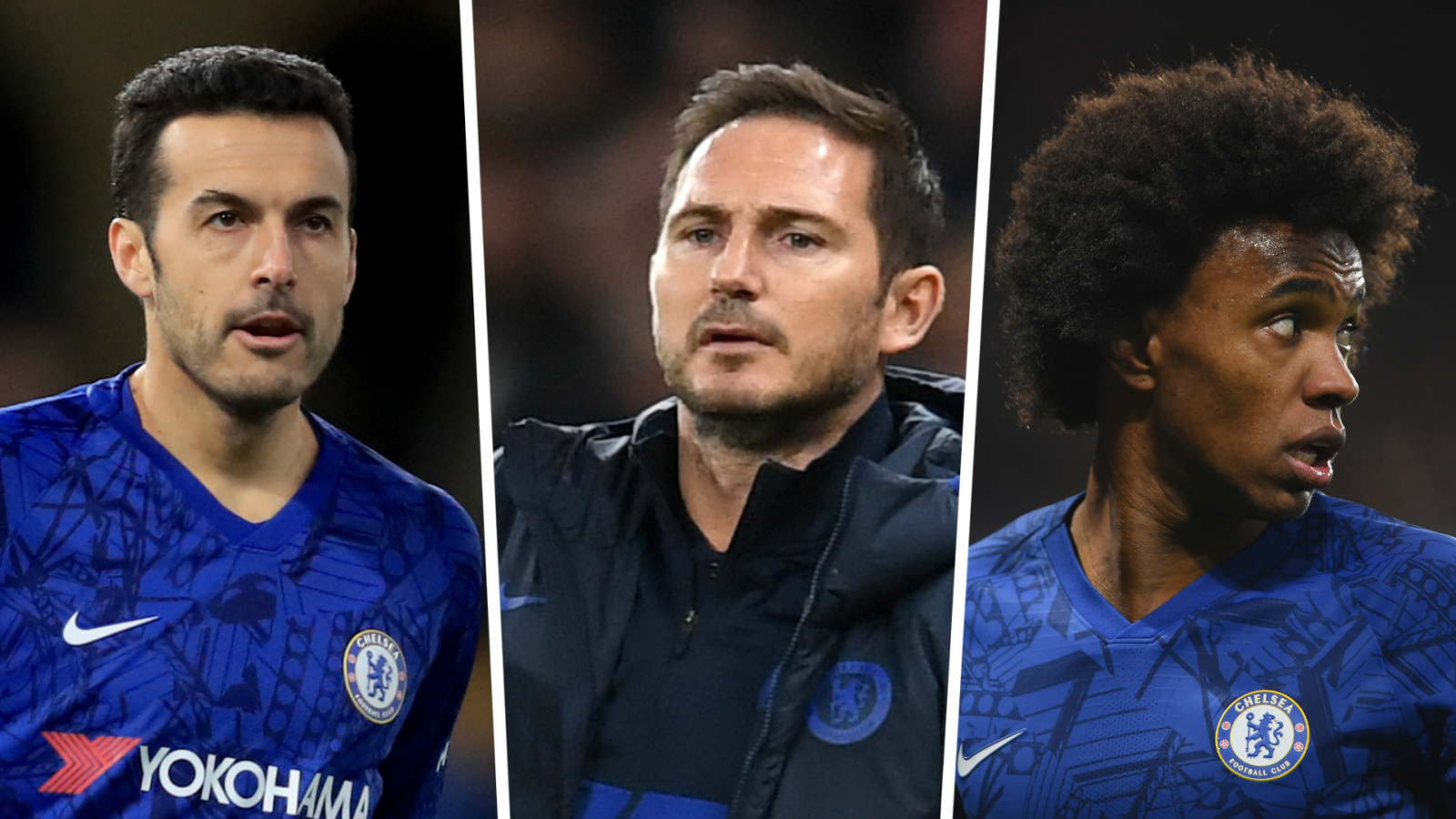 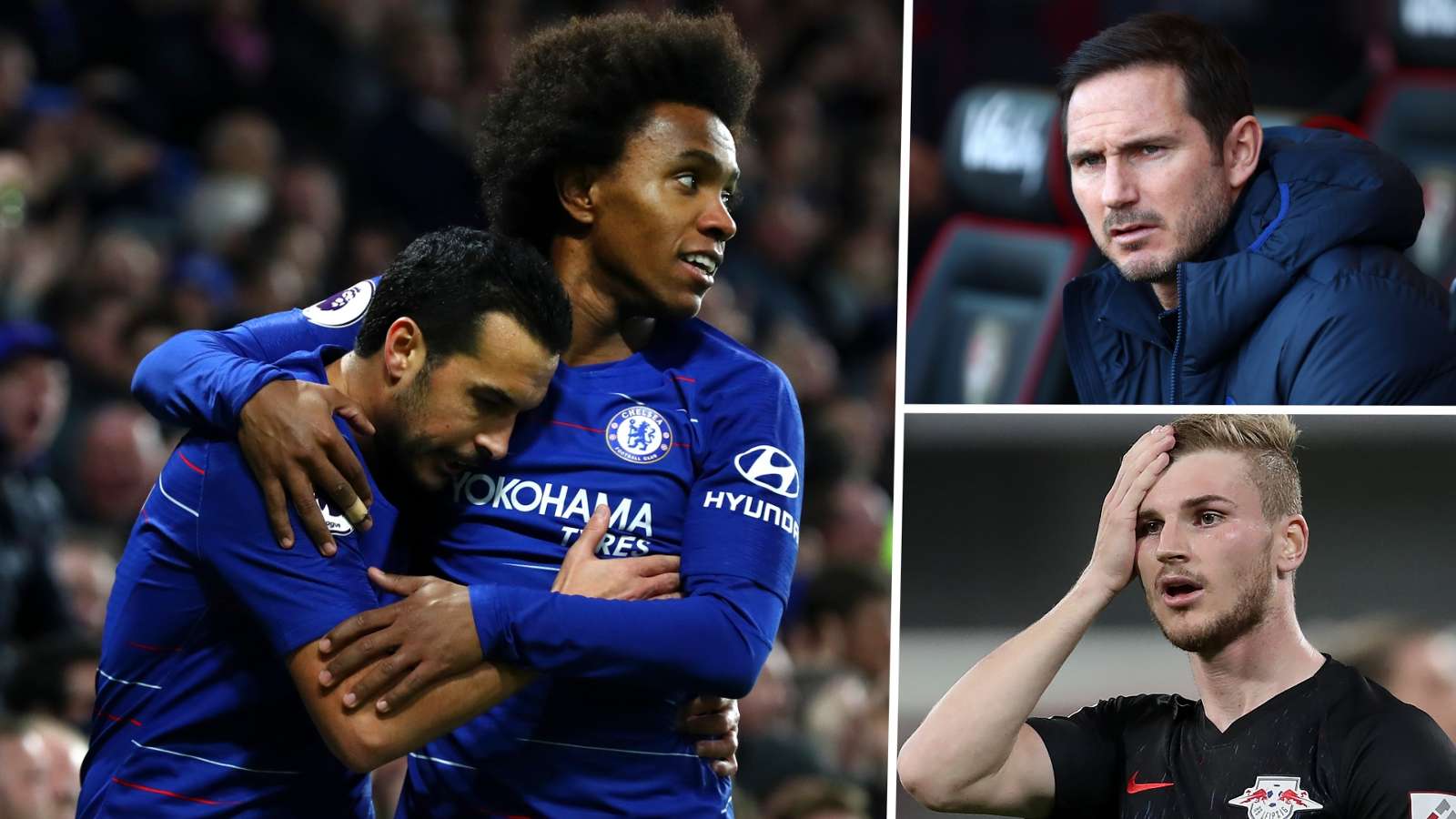