PSG's Leonardo confirms that Tuchel will stay on as manager 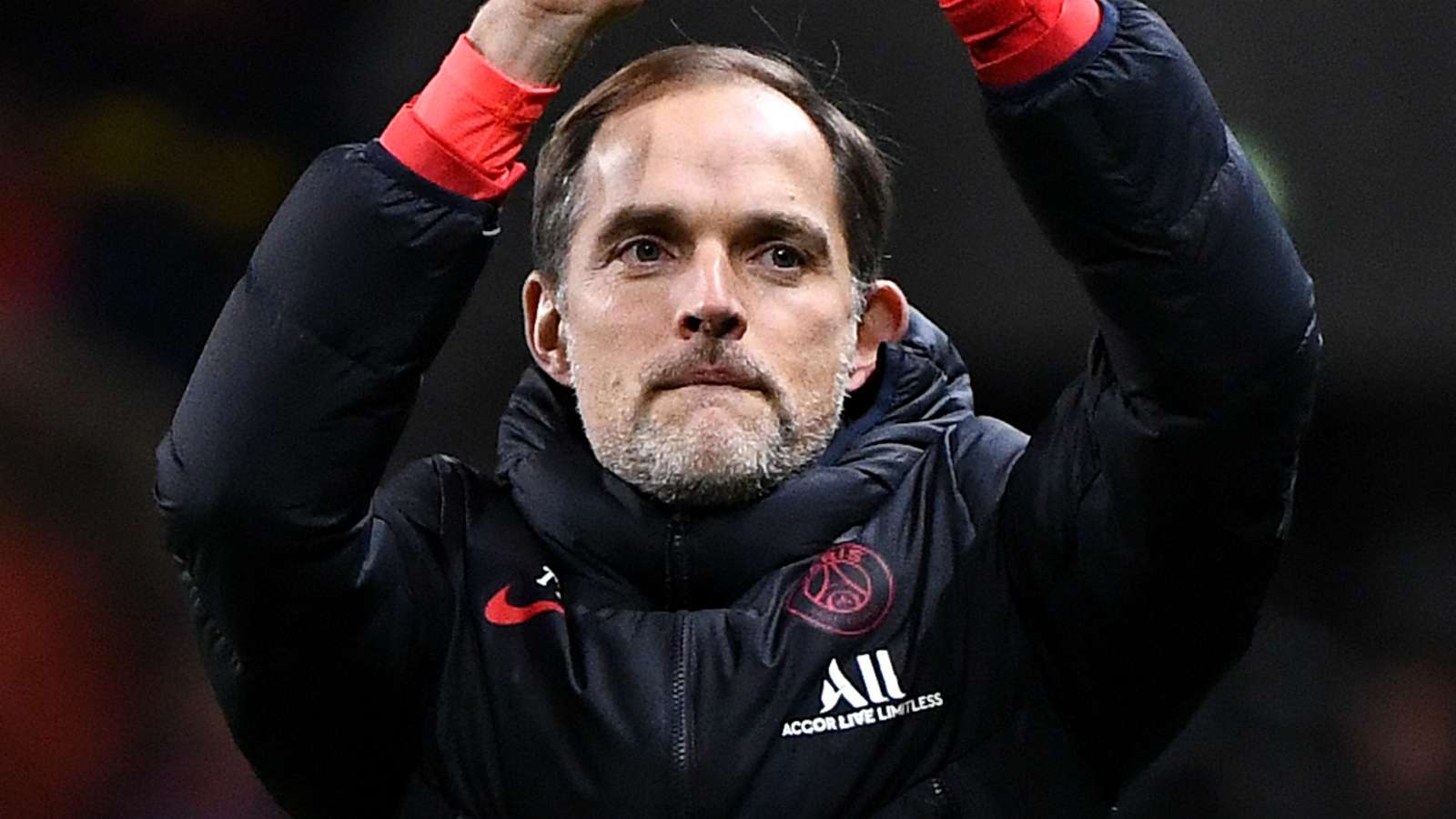 Thomas Tuchel will stay on as Paris Saint-Germain for next season, says sporting director Leonardo, who has also denied seeking out potential replacements for the German at Parc Des Princes.

Tuchel moved to Paris in the summer of 2018, initially signing a two-year deal to succeed Arsenal-bound Unai Emery. After guiding PSG to the Ligue 1 title in his first season in charge, the former Borussia Dortmund boss signed a one-year extension through to the summer of 2021.

The club were 12 points clear at the top of the table when the current Ligue 1 campaign was halted because of coronavirus in March, with the authorities later opting to curtail the season and crown PSG champions once more.

Despite that domestic success, there had been rumours PSG were on the lookout for possible replacements, with former AC Milan and Juventus boss Massimiliano Allegri reportedly under consideration.

Such speculation has seemingly been put to bed by Leonardo, who also has not ruled out the possibility of Tuchel signing a new deal to further extend his stay in the French capital.

"He has one year left on his contract and he will be on the bench next season,” Leonardo told JDD. “He has done well, the results are good. An extension? We have time to think about it.”

When asked about reports of the club scouring the market for potential replacements, Leonardo was emphatic in his response.

“I surveyed no coach. Never,” he said. It's important to say it.

“With Tuchel, we talked, he knows everything. It's very clear, there's nothing with anyone.”

Leonardo has also spoken of his frustration at the potential departures of teenagers Tanguy Kouassi and Adil Aouchiche, admitting it is a challenge to try and persuade young players to stay at the club if they cannot be guaranteed regular playing time.

Goal understands 18-year-old Kouassi will leave the club when his contract expires this summer, with Barcelona, AC Milan, RB Leipzig and Rennes among the clubs to be linked with the starlet.

Aouchiche, 17, is also out of contract this summer and is believed to have held talks with Saint-Etienne, while Arsenal have also been linked.

“It's terrible for clubs because it places us in complex situations where we have the choice between letting go or overpaying,” added Leonardo.

“At PSG, there is competition. So, at 16-17 years old, it's difficult to claim a place. And generally, since they don't play, they don't sign and go to clubs that have been courting them for two years.

“His (Kouassi’s) case is different, he found himself in the rotation without having yet signed a contract. It may be an error on my part, because the custom in this business is: ‘you do not sign, you do not play’. But his performance levels took priority. 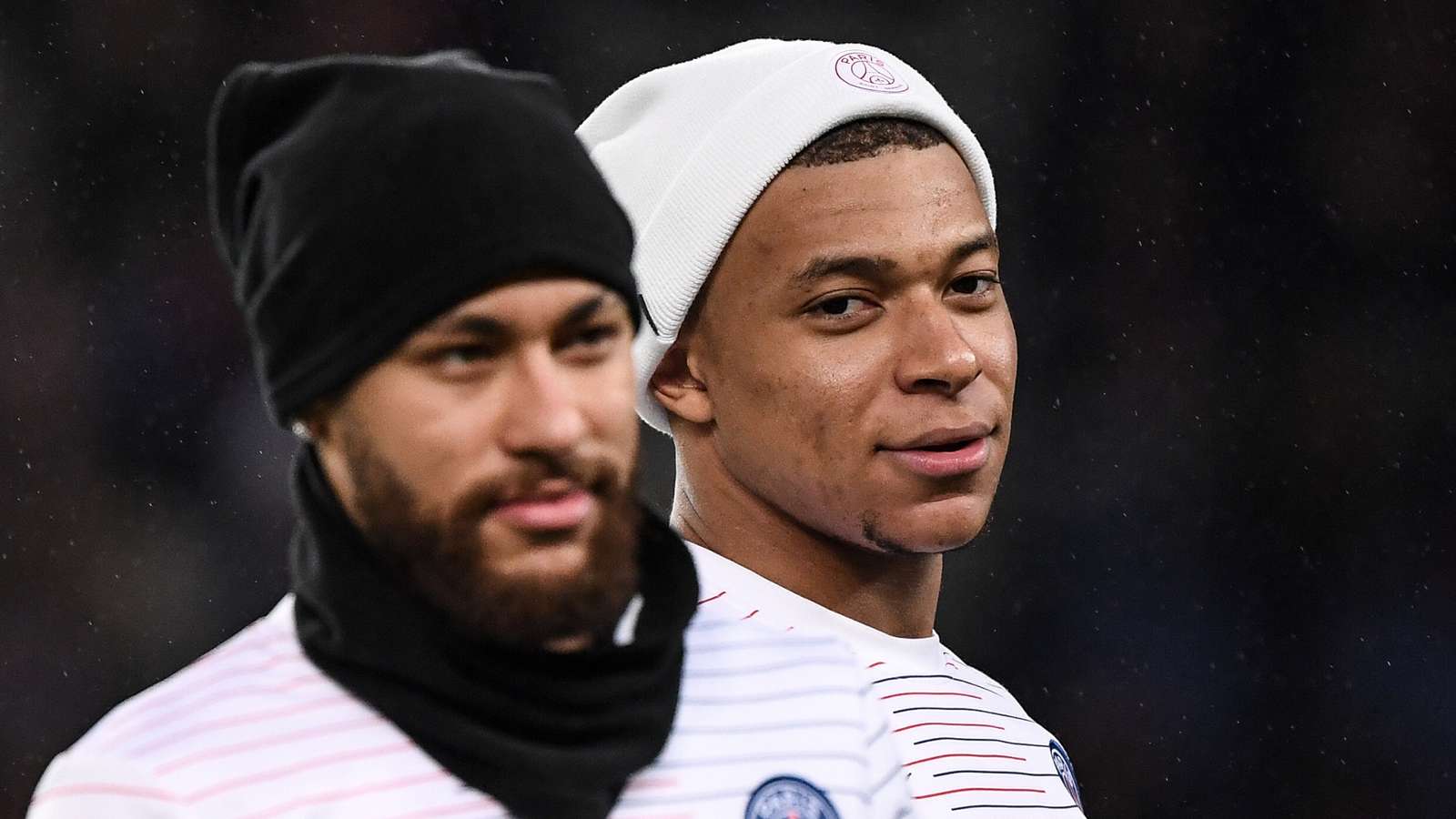 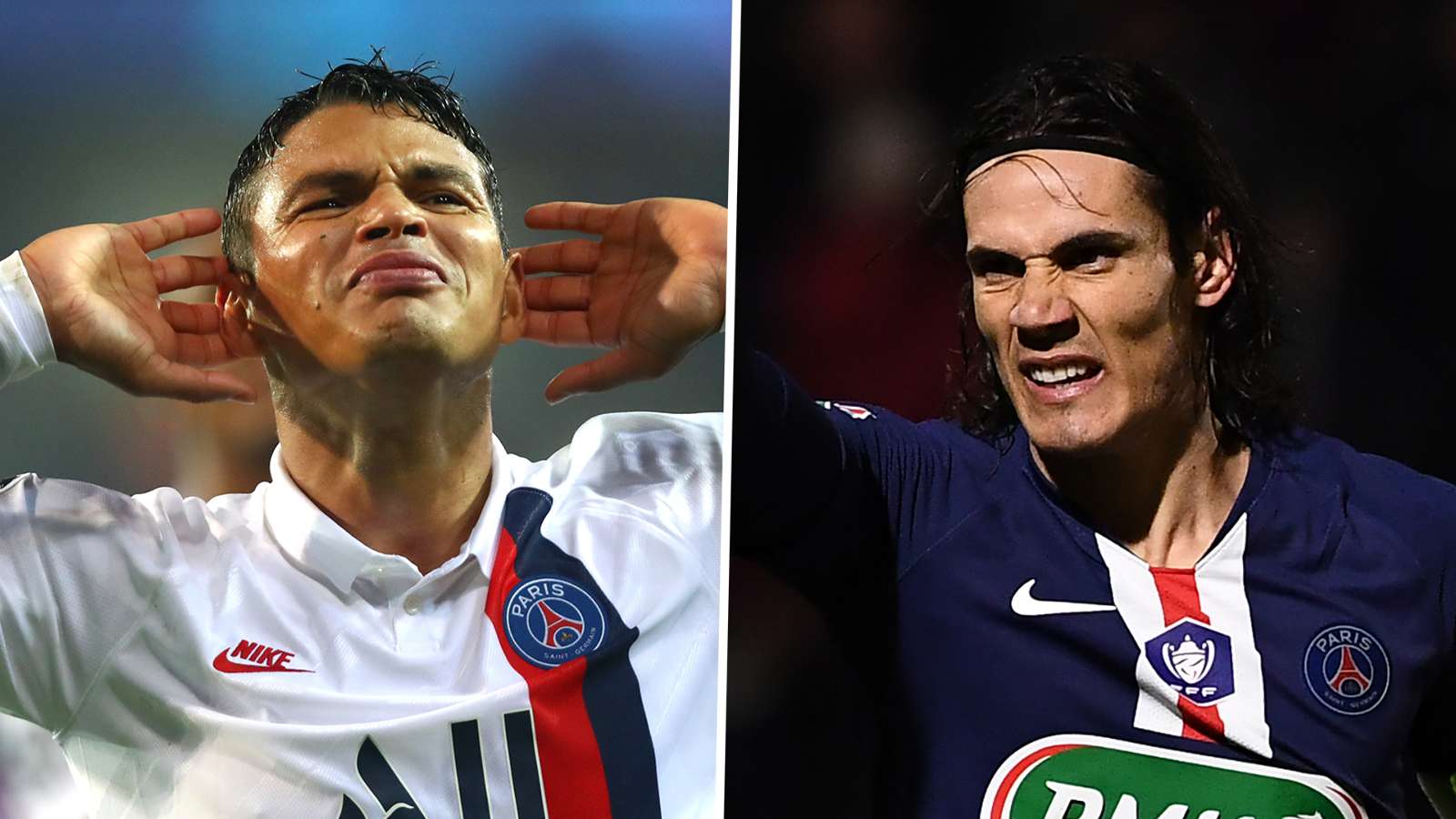