PSG players 'have to deserve to wear the jersey', says new coach Pochettino 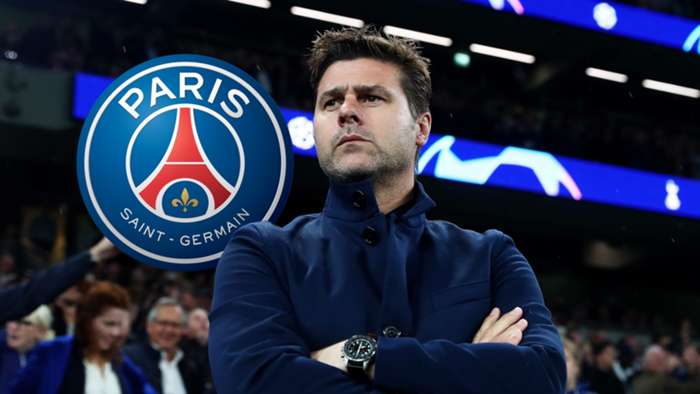 New Paris Saint-Germain boss Mauricio Pochettino has warned his players that they "have to deserve to wear the jersey".

The Argentine, who was a favourite at Parc des Princes after a two-year stint with the club as a player, was drafted in to replace Thomas Tuchel following the German tactician's dismissal in December.

Tuchel led PSG to back-to-back Ligue 1 titles and a Champions League final, but senior officials decided a change in the dugout was necessary after the team's inconsistent start to the 2020-21 campaign.

Pochettino is inheriting a squad currently sitting third in the French top flight, one point behind Lyon and Lille, with a clash against Saintt-Etienne at Stade Geoffroy-Guichardon Wednesday set to mark his first game in charge.

The 48-year-old will likely have to get the best out of the likes of Neymar, Kylian Mbappe and Angel Di Maria to build on the platform put down by Tuchel, but has already made it clear that his team selection will be based on effort and professionalism rather than status.

"In this club, it's always been about excellence, the players have to deserve to wear the jersey," Pochettino told the club's official website.

"I think that it's a fantastic squad and I think that we can accomplish what this club and the players want because they are competitors and they want to lift trophies."

The ex-Tottenham boss added on his return to France:"Ithinkit'ssoexcitingtobehereandstarttobuildthisrelationshipagain.AndIalwaysfollowedParisSaint Germainafterplayinghere.

"Ialwayshadverygoodrelationshipwiththefans,withthesupporters.Parisisoneofthebiggestclubsintheworld, and in a club like this, the win is not enough. You need to win of course but by playing well.

"The players here are some of the best here, they are the main actors and they need to love what they do on the pitch, it's really important."

Asked to outline his short-term ambitions at PSG, who have a Champions League round of 16 tie against Barcelona to look forward to next month,Pochettino responded:"Our main goal is to make sure everyone is heading in the same direction.

"We want to put a mentality in place, a philosophy and that everyone takes part. The idea is for everyone to want to win for the club more than anything else.