'PSG not yet at Madrid's level' - Mbappe transfer rumours are inevitable, claims Saha 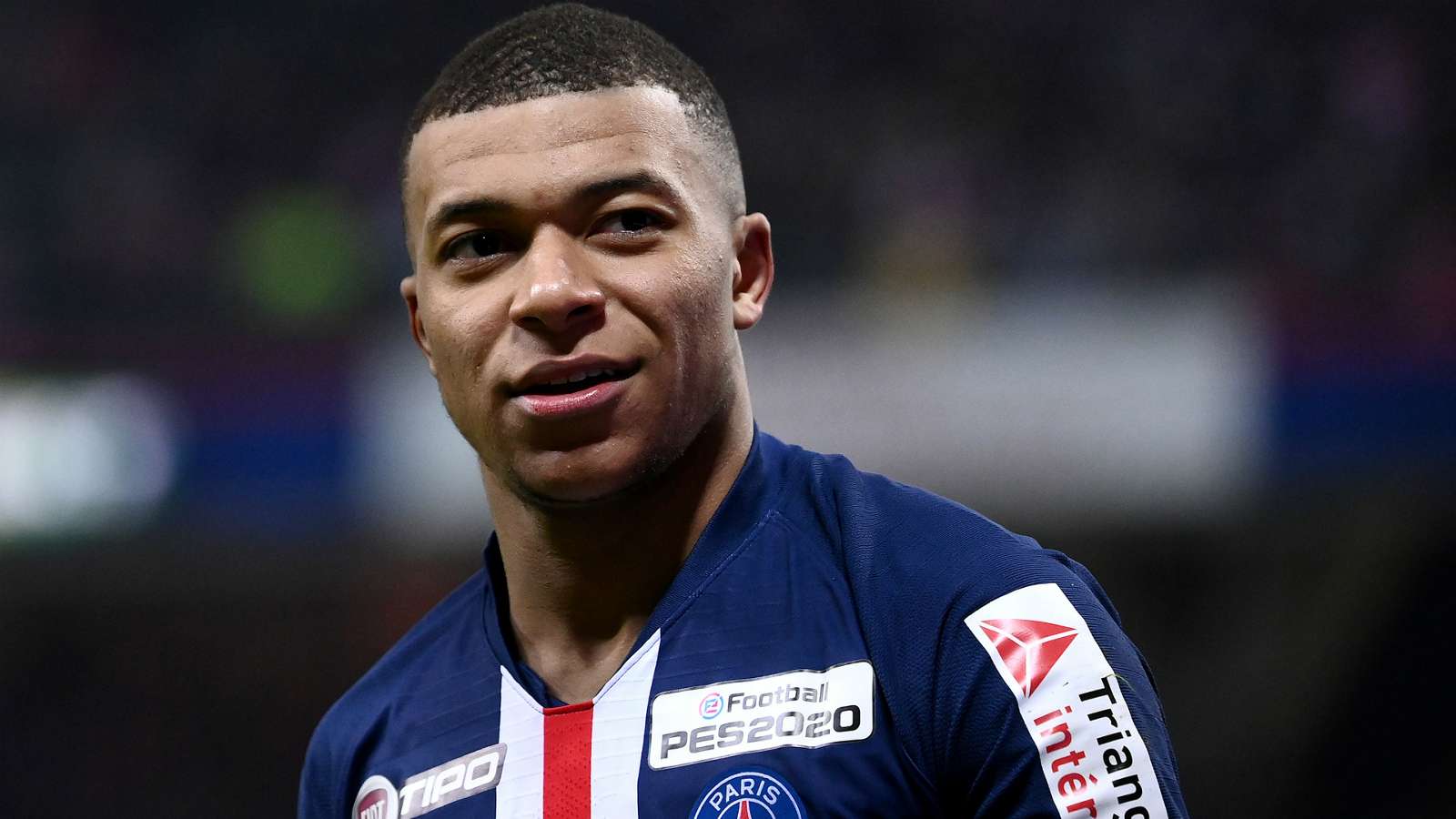 Kylian Mbappe has been hailed as "an exceptional player who makes the biggest clubs dream" as Paris Saint-Germain attempt to fend off interest in the France star.

The 21-year-old became the firstteenager since Pele to score in a World Cup final two years ago, and he has kicked on since helping Les Bleus to that global triumph.

Former France and Manchester United striker Louis Saha says Mbappe is "the most valuable player on Earth", and claims it is only natural clubs such as Real Madrid should be sniffing around.

"He's completely in control of his own destiny," Saha told Stats Perform News.

"He's already a man at his young age. He's very mature, he knows what he wants. He doesn't hide and that's to his credit.

"At his age he manages to defy physics, he goes super fast. Anything we do in the normal way will be different for him, period.

"I think he's an exceptional player who makes the biggest clubs dream, which is normal. He's the most valuable player on Earth.

"So, it's normal for him to dream about things that other people or players wouldn't understand."

Mbappe will naturally want to make the most of his talent, whether in Paris or elsewhere, and Saha points toclubs with recent history of Champions League success as likely holding appeal.

The Real Madrid rumour is one that has persisted the longest, while Liverpool have also been touted as a possible future club for the former Monaco player.

Saha understands why such talk has endured, particularly given Mbappe has just two years remaining on his contract.

"I think that at some point, when you're in a club like Paris which is still developing, which is not at the level of Real, Barca or other clubs like Juventus, inevitably, without disrespect to the club… it will always remain a rumour," he added.

"As long as he doesn't sign a new contract, it will always remain a rumour. Because he's a great player, he has to deal with it."