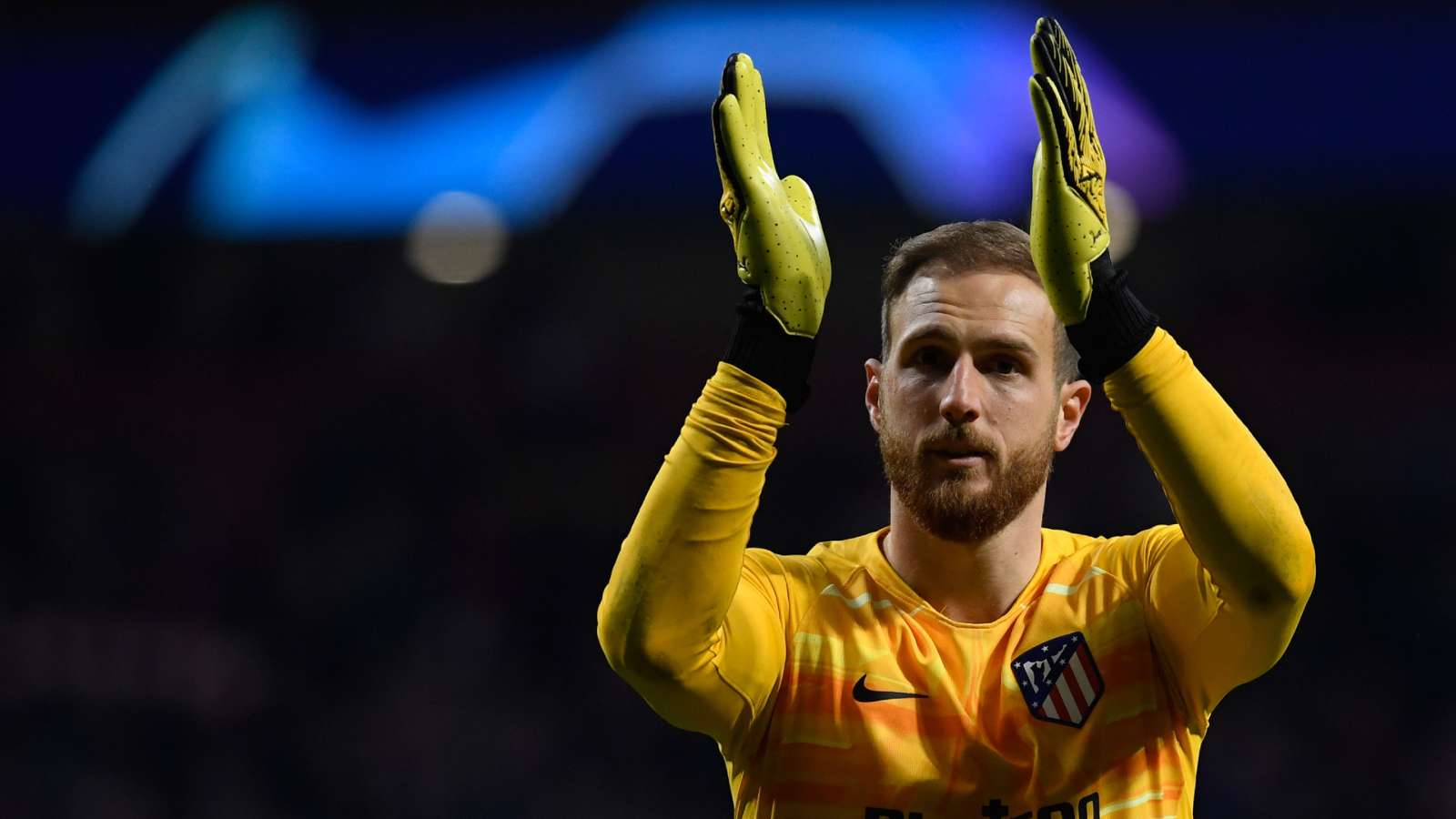 Atletico Madrid's Jan Oblak became the fastest goalkeeper to reach a century of La Liga clean sheets after the team's 5-0 demolition of Osasuna.

Osasuna were put to the sword on Wednesday as Atletico star Oblak made history by keeping his 100th clean sheet from just 182 league appearances.

Speaking after reaching his milestone, Oblak declared he's feeling sharp despite the recent break from football and is eager to improve his number of clean sheets.

"I'm feeling very good. It doesn't feel like we had a three-month break," he said.

"I'm feeling good in goal and I think the team is too. Maybe you could tell after the first game, but nowwe're improving and I hope we attack the upcoming matches like we did today.

"To be honest, I don't pay much attention to stats. I hear what people say. It's a nice milestone to reach but I hope it doesn't stay there!"

Oblak has established himself as one of the world's best keepers since joining Atletico from Benfica in 2014.

The 27-year-old has tasted Europa League, UEFA Super Cup and Supercopa de Espana success with Atletico, while he was a Champions League runner-up in 2015-16.

The Slovenian haskept more clean sheetsthan any other goalkeeper inAtleticohistory and is also the first foreigner to to bring up 100 La Liga clean sheets.

Oblak has won theZamora Trophy, given to the La Liga keeper with the lowestgoals-to-games ratio each campaign, for the past four seasons but recently stressed his focus remains on achieving Champions League glory with Atleti and not winning the individual award once again.

"This season has been strange, one like no other, and it will not be the same when we play behind closed doors as our fans are like an extra player, but who knows how this season will end?" he told Marca.

"Regarding the Zamora Award, I never think about it. This year it isn't justThibaut Courtois, as there are two or three goalkeepers that are having a great season.

"But I don't care about the Zamora Award, I just want to reach the Champions League."

Atletico are fourth in the La Liga standings through 29 matches following their midweek rout of Osasuna.

Diego Simeone's men are two points clear in the fourth and final Champions League spot, though Real Sociedad are scheduled to face Deportivo Alaves on Thursday.