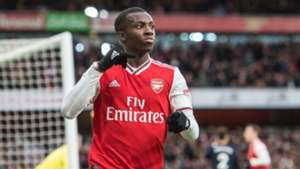 Arsenal stepped up their preparations for the resumption of the Premier League with a thumping 6-0 win against League One side Charlton Athletic on Saturday.

Eddie Nketiah scored a hat-trick during the behind-closed-doors friendly, which was staged at Emirates Stadium and got underway at 3pm BST.

It was a morale-boosting return to action for Mikel Arteta's side after three months without a game, with Alexandre Lacazette, Pierre-Emerick Aubameyang and Joe Willock also finding the target.

Clubs in England are allowed to now stage friendlies ahead of football's forthcoming restart, with games given the green light to be held inside stadiums or at training grounds.

But there are strict guidelines in place which must be adhered to, with teams not allowed to travel further than 90 minutes for a game and players unable to travel together on the team coach.

So Arteta's squad made their way to Saturday's match against Charlton in their own cars and had to arrive already in their kit, as changing room facilities were not open. The game also had to be officiated by coaching staff from both clubs.

Lacazette opened the scoring for Arsenal with a powerful strike from distance before Aubameyang made it 2-0 before half-time, curling in a fine finish and cutting inside from the left-hand side.

Nketiah got his first goal of the afternoon early in the second half, finishing from close range after Charlton failed to deal with a Dani Ceballos free kick.

The 21-year-old slotted home his second after being sent clear and completed his hat-trick with a neat header, converting a cross from Willock.

And it was Willock who completed the scoring late on when he found the top corner with an excellent finish from the edge of the box.

Arteta's side are expected to play at least one more behind-closed-doors game before they get their league campaign restarted with a trip to champions Manchester City on Wednesday, June 17.

The Gunners then travel to Brighton on June 20 and Southampton on June 25 before taking on Sheffield United at Bramall Lane in an FA Cup quarter-final on Sunday, June 28.

Arsenal's first home game back at Emirates Stadium is against Norwich City on Wednesday, July 1. 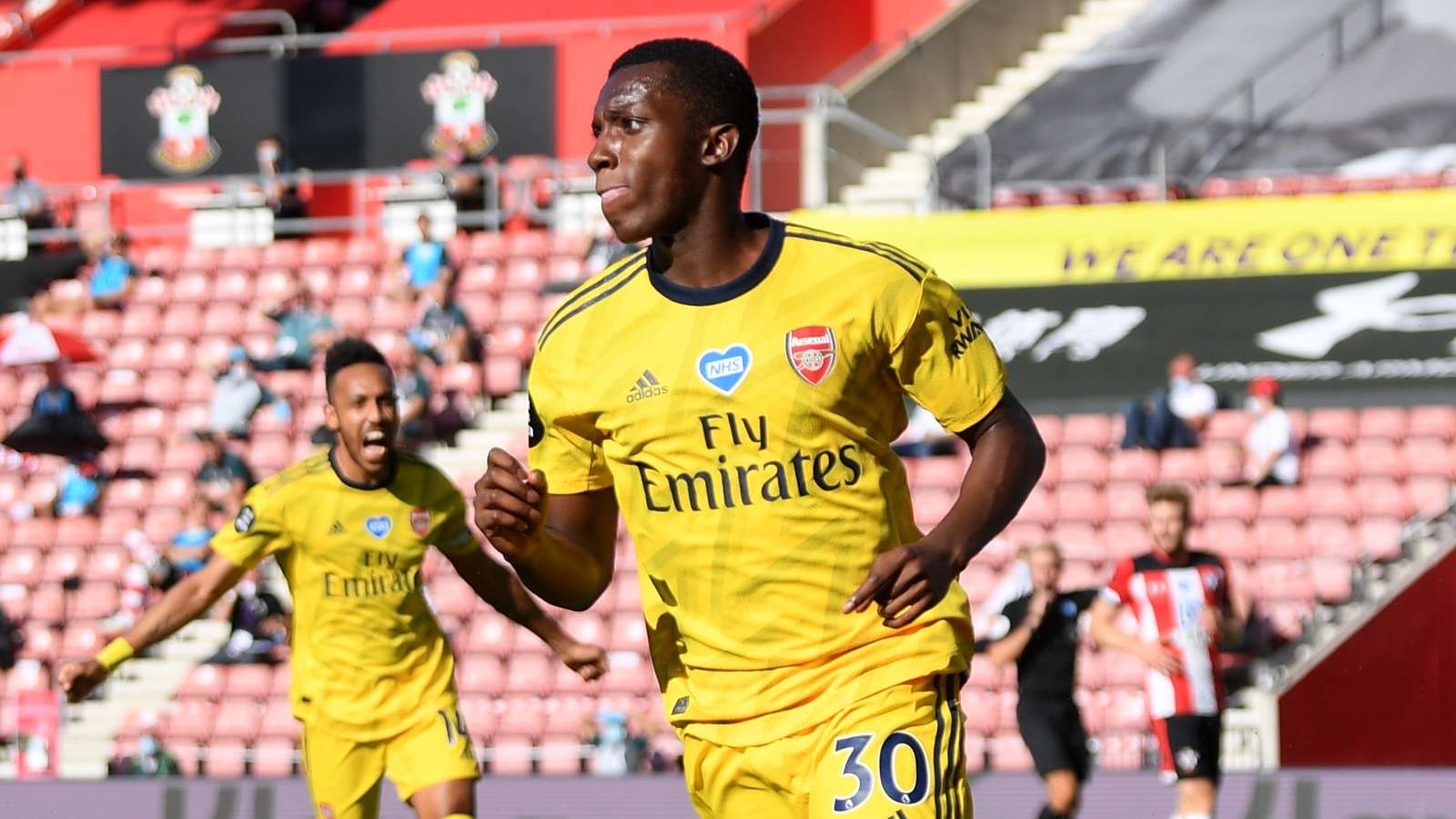 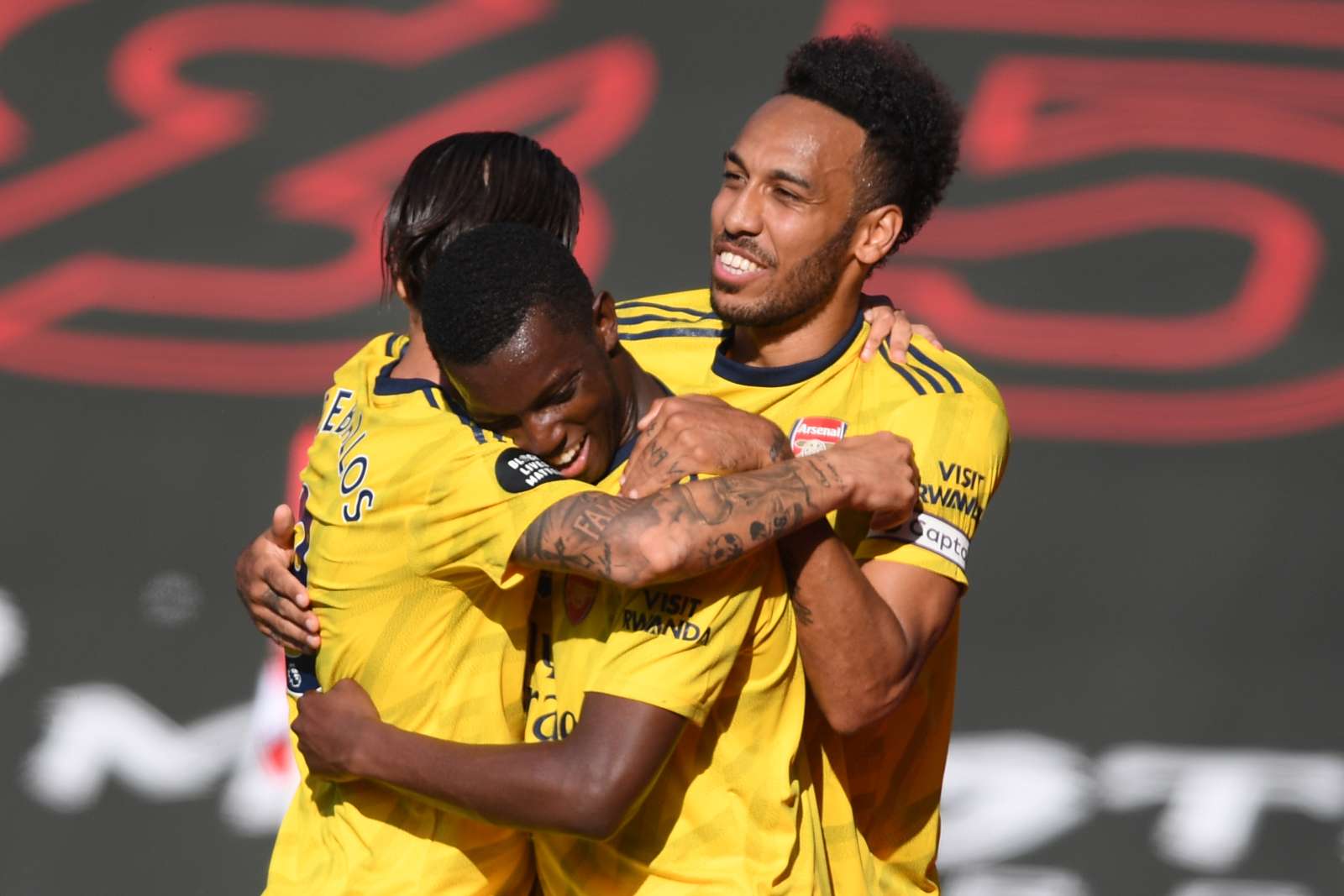