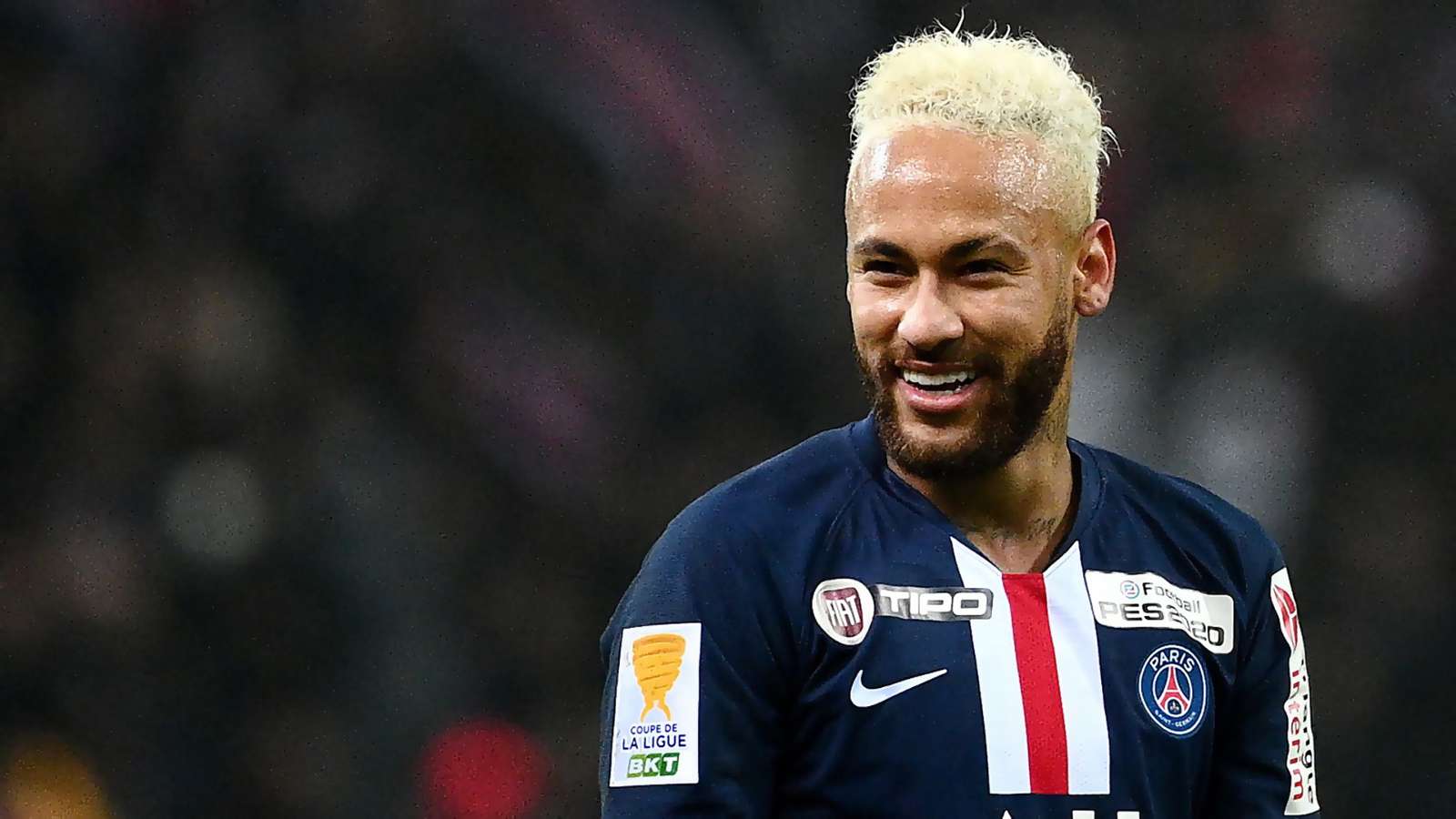 Neymar has returned to Paris after three months in Brazil ahead of Paris Saint-Germain's planned return to training on June 22.

PSG were crowned French champions for the third successive season after the Ligue 1 campaign was cut short, but they are looking to prepare for two domestic cup finals and the potential return of the Champions League.

Thomas Tuchel’s side qualified for the quarter-finals after beating Borussia Dortmund 3-2 on aggregate, with their 2-0 home victory on March 11 being one of the last top-level games played in Europe before lockdown.

Neymar went home to Brazil four days after that game as lockdown restrictions were introduced in France.

Now he has followed advice from PSG to return to France before June 15 in order to avoid a potential two-week quarantine.

European countries could review their conditions for entering the country from that date.

It has been widely reported that Brazil has now passed the United Kingdom to record the second-highest coronavirus death toll in the world, and arrivals from badly-hit countries are likely to face stricter restrictions if policy changes are made in France.

PSG have a number of South American players in their ranks, many of whom returned home when lockdown began.

Edinson Cavani, Keylor Navas and captain Thiago Silva are all expected to return to France before Tuesday, with Marquinhos having already done so.

Despite the disappointment of the league campaign being curtailed, PSG are still hopeful of securing a historic quadruple this season.

They are set to face Saint-Etienne in the Coupe de France final, as well as playing Lyon in the final of the Coupe de la Ligue. Neither match has a confirmed date at this point.

Meanwhile, plans are still being put together to try and finish the Champions League.

PSG qualified for the quarter-finals alongside RB Leipzig, Atletico Madrid and Atalanta.

The remaining last-16 ties between Real Madrid and Manchester City, Chelsea and Bayern Munich, Lyon and Juventus as well as Napoli and Barcelona are all yet to be completed.

Reports suggest the most likely scenario at the moment is for all of the remaining knockout ties to take place in one city, in order to cut down on unnecessary travel around the continent.