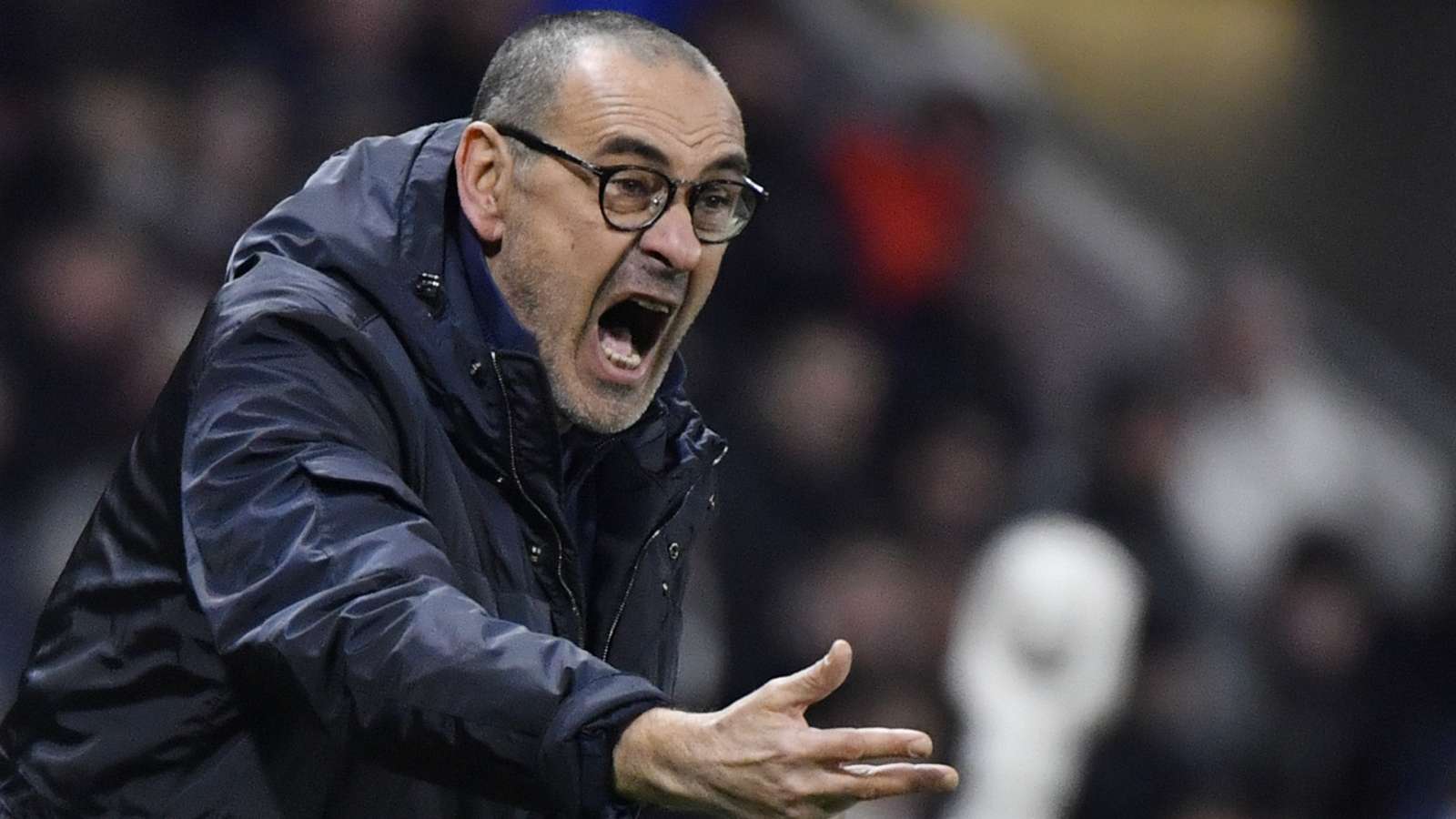 Gianluigi Buffon believes Juventus coach Maurizio Sarri will excel at the club next season after having time to develop his style with the players.

The champions are currently aiming for their ninth consecutive Serie A title and are sitting on top of the table, one point clear of Lazio with 12 matches to play.

Ahead of their return to league football against Bologna on June 22 following the coronavirus-forced hiatus, Buffon thinks Sarri will start to produce better results once the squad gets used to the tactician'smethods.

"I believe that next year we'll have the opportunity to see the real Sarri and Sarri's real Juventus," Buffon told DAZN Italy. "After so many years, when you make a change, the individual stimuli and willingness to be responsive to instructions of a new coach alwaysmake the difference."

The Serie A was suspended in early March as the Covid-19 pandemic swept around the globe, with Italy suffering 34,405 deaths from 238,000 cases of the illness.

Juve attacker Paulo Dybala was one of the footballers to contract the disease, but has since made a full recovery and is expected to be fit when the team returns to action.

Dybala, who has scored 13 goals and created 12 assists from 35 appearances, is an important part of Juve's attack, with his ability to impact matches both as a starter and as an impact substitute, according to Buffon.

"I see Dybala as a very good player," Buffon said."He has the awareness that he can be decisive either starting or startingfrom the bench.For us being able to count on Paulo in this conditionis very important."

The main main in attack alongside Dybala - Cristiano Ronaldo - has enjoyed a better second campaign in Turin, already reaching 21 league goals in 22 matches, which was the figure he achieved in the entire Serie A season in 2018-19.

Buffon believes Ronaldo has ensured his high standing in the game and revealed the Portuguese superstar hasmental capabilities he has never seen in another player.

"Cristiano is a championof football history, he's undeniable," he said. "He's a player with a determination, a ferocity, a mentality that I have found, to date, in no one."