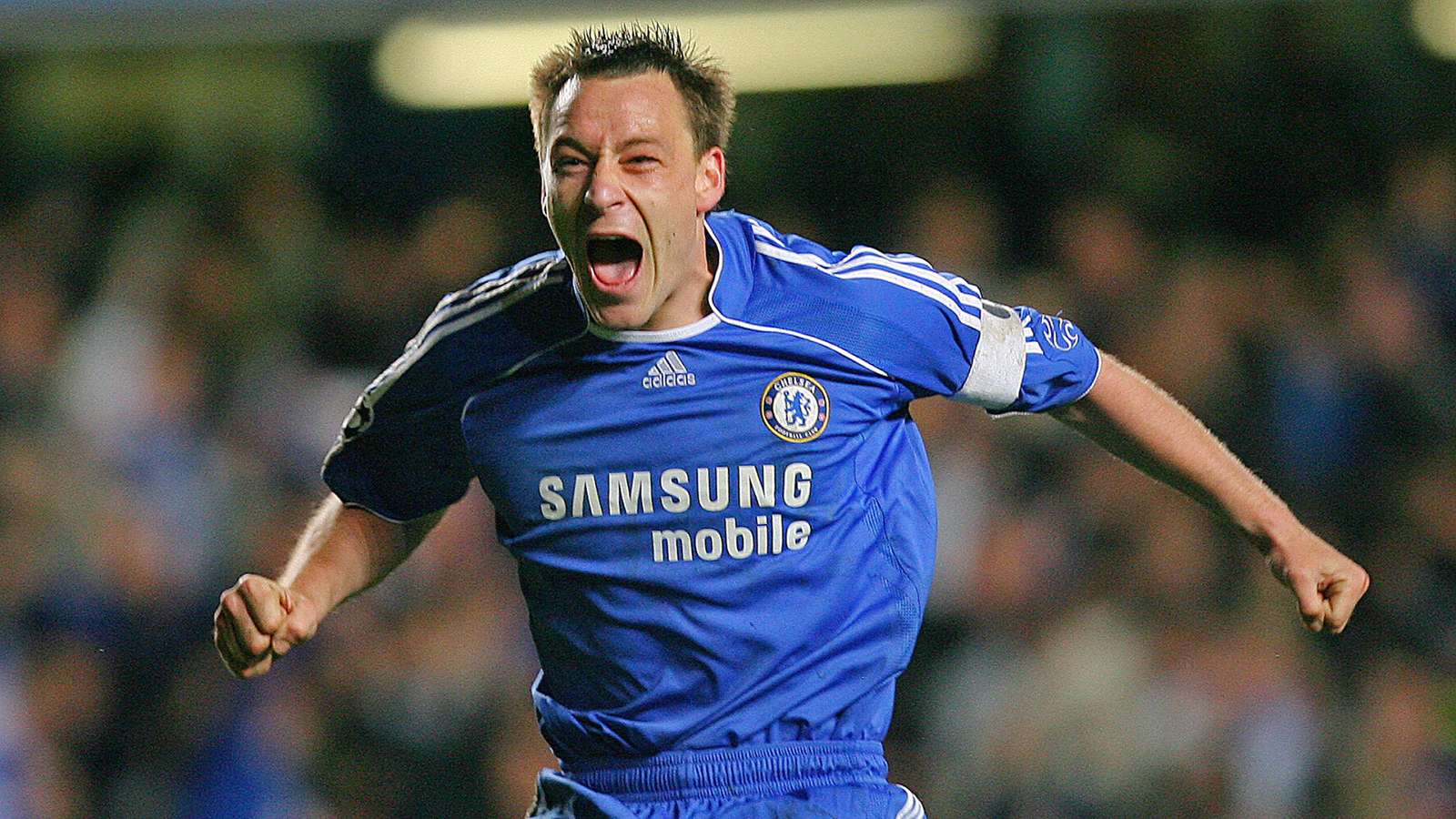 John Terry has admitted that his father initially didn't want him to sign for Chelsea as the former Blues defender said his family tried to push him to join Manchester United.

Terry went on to have a legendary stay at Stamford Bridge, spending 19 seasons with Chelsea while making 717 appearances across all competitions.

He originally joined the Blues at age 14, having represented West Ham's academy up to that point.

At the time, Terry had the option of joining several of the Premier League's biggest clubs, including Arsenal and Man Utd, butChelsea won out, although he says that decision wasn't one that was supported by his family at the time.

“I had the option between Arsenal, Chelsea and Manchester United and to be fair all of them went above and beyond,” he told theFootballer’s Guide to Football podcast. “The moment I walked into Chelsea, it just felt right. I know that’s going to sound really bizarre.

“Again, my dad never wanted me to sign for Chelsea. Actually, on the pitch of me signing my schoolboy form at the club, my dad refused to go on the pitch with me.

"I’m in the tunnel, the players are coming off the pitch and I’m waiting in the tunnel, Glenn Hoddle goes past and my dad’s going, ‘You’re not signing for this football club, we should sign for Manchester United’.

“There’s a picture of my mum and Graham Rix signing my contract, but my dad refused and absolutely kicked off that night. Again, me being the character I was, I knew Chelsea was right for me.

“One night that was probably supposed to be one of the best nights of my life turned out to be a tough one for a young 14-year-old to be honest.

“I just knew and loved Chelsea from the moment I walked in and never looked back, I still love the club and look out for every result now."

Terry is currently an assistant at Aston Villa, who return to play on Wednesday against Sheffield United, marking the club's first match since the coronavirus outbreak caused the suspension of the Premier League. Chelsea, meanwhile, will play their first match on Sunday, when they visit Terry and Villa.