Mourinho deserves time to make his mark at Tottenham - Berbatov 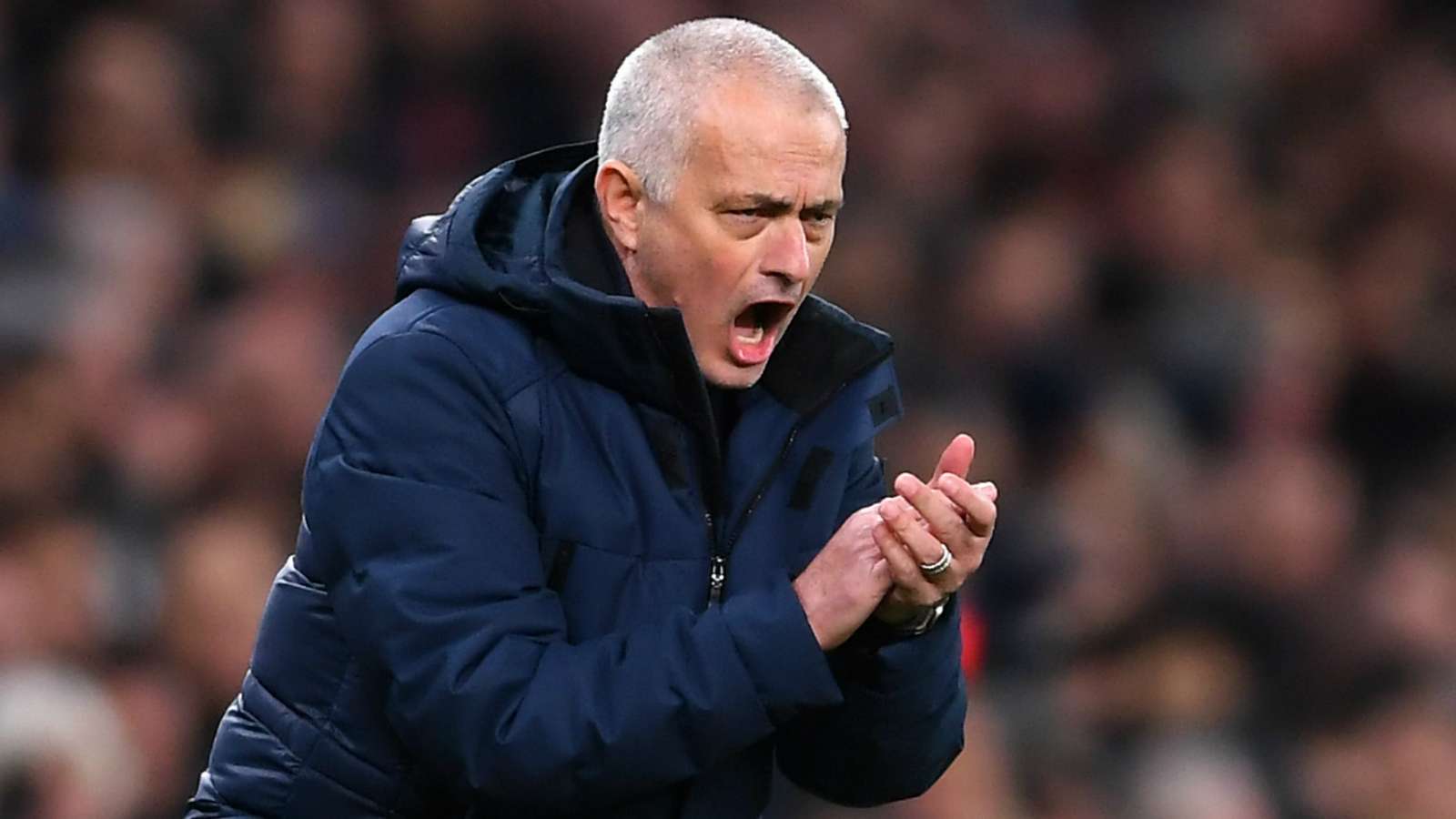 Jose Mourinho deserves time "to make his mark" at Tottenham, according to Dimitar Berbatov.

Spurs turned to a two-time Champions League winner to steady the ship after deciding to sack Mauricio Pochettino in November, and his arrival initially inspired an immediate turnaround in fortunes.

The team had slipped into the bottom half of the top-flight standings after a poor start to the season, but Mourinho oversaw five wins from his first seven matches at the helm to lift the doom of gloom surrounding the club.

He has beenunable to sustain that momentum, as Tottenham were decimated by injuries following an intense Christmas period.

Harry Kane,Son Heung-min and Moussa Sissoko were all sidelined with fitness issues, leaving Mourinho short on options going forward, and results quickly took a turn for the worse.

Spurs failed to win any of their six games before the coronavirus outbreak stopped play in March, exiting the FA Cup and Champions League in the process.

Mourinho's men are also now in danger of missing out in a place in the Premier League's top four, but Berbatov does not think there is any reason to panic just yet.

Ahead of Tottenham's return to action against Manchester United on Friday, a man who played for both clubs at the height of his careerhas called on supporters to have patience with Mourinho as he continues tousher in a new post-Pochettino era in north London.

Berbatov told Betfair : "I hope Spurs finish as high up as possible, seven points from the top four is a big difference, but sometimes you can make up ground and surprise people.

"Next season will be the decisive one for people who are judgingJose Mourinho. Sometimes a team has to take a step back to take two steps forward.

"I understand fans being critical after what happened to Mauricio Pochettino andthe different style of play under Mourinho, but in the end this is the situation Spurs are in at the moment.

"Mourinho is there and he is doing his own thing and you can judge him on next season.

"In the end, Pochettino will probably return to Spurs one day, I heard an interview where he said he would like to go back there one day and everybody loves him there for what he did.

"Maybe one day he will be back, but at the moment Mourinho is there, a coach who has won so many trophies in his career, who deserves respect and time to make his mark."