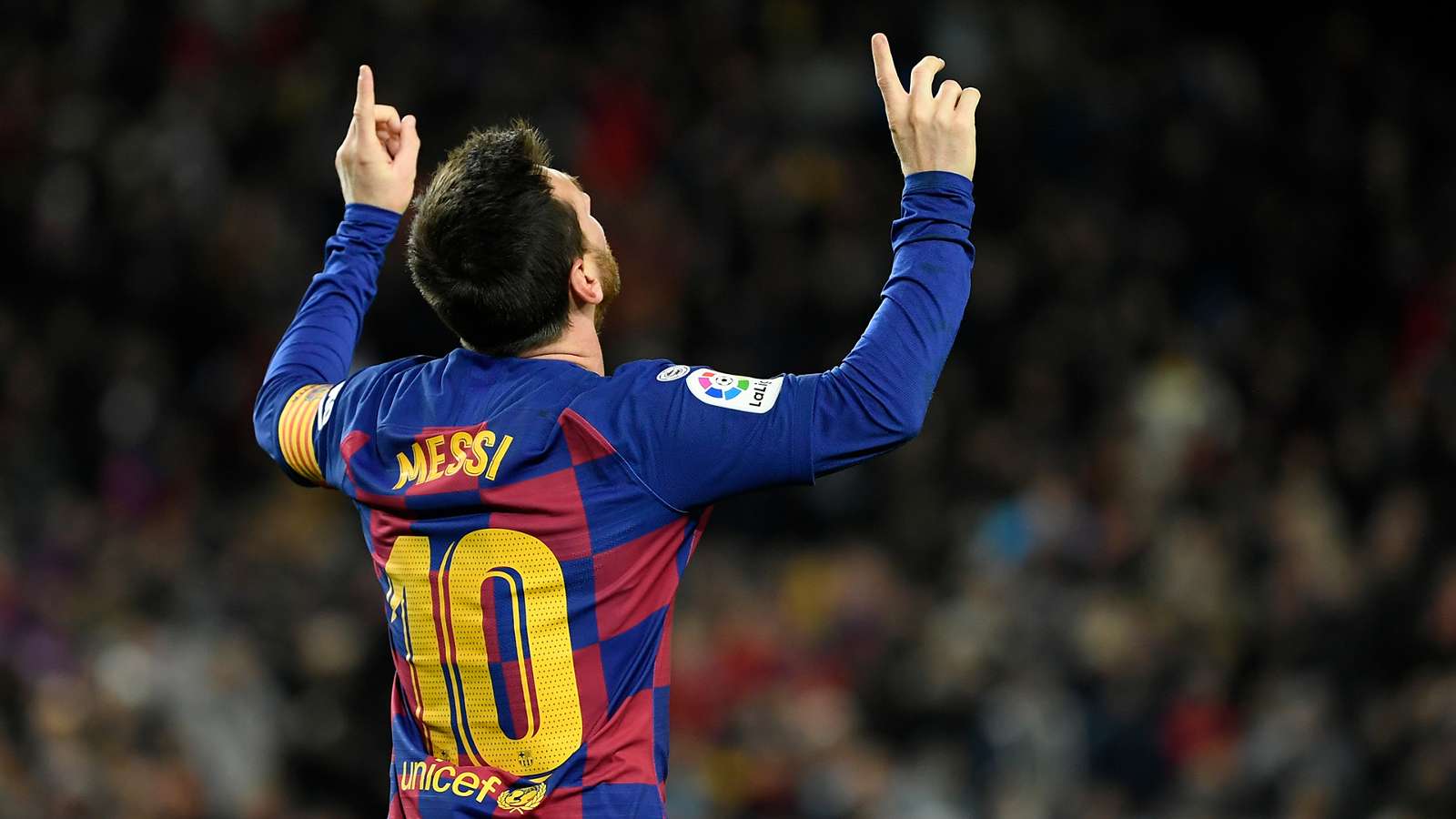 Lionel Messi is eager to be back playing for Barcelona again this weekend after admitting the suspension of football "has made me think".

La Liga was halted in March due to the coronavirus pandemic, with Barca two points clear of Real Madrid at the top of the table after 27 games.

Messi has described football as "a gift" and is happy at the prospect of playing once more after three months of uncertainty.

"Being away from the game has made me think," he said in an Adidas video.

"I feel like any other player. I just want to play. And to play our game is a gift. To be supported by so many, even more so.

"To be able to inspire others, and be inspired. And maybe the greatest gift of all:to create joy for others.

"So, now the game has returned, I'm ready for its gift again."

Messi is the top scorer in La Liga this season, with 19 goals from 22 appearances, five clear of nearest challenger Karim Benzema.

The 32-year-old also has the most assists, with 12, four ahead of Real Sociedad forward Portu.

The Argentina star is bidding to win his 11th league title with Barca and his 25th club trophy in total.

He has been backed to get the Blaugrana over that line, with Clement Lenglet among those expecting big things from a refreshed superstar.

The French defender has told Mundo Deportivo: “He Messi is ready for what is to come.

“For players like Messi, Antoine Griezmann, Busi Sergio Busquets… who play all the time - as well as with their national teams - and travel a lot, the lockdown was a good thing. They've been able to rest."

Quique Setien’s side have 11 domestic games left to take in this season, while the 2019-20 Champions League campaign will also be played to a finish at some point – with Barca’s last-16 tie with Napoli in that competition currently locked at 1-1.