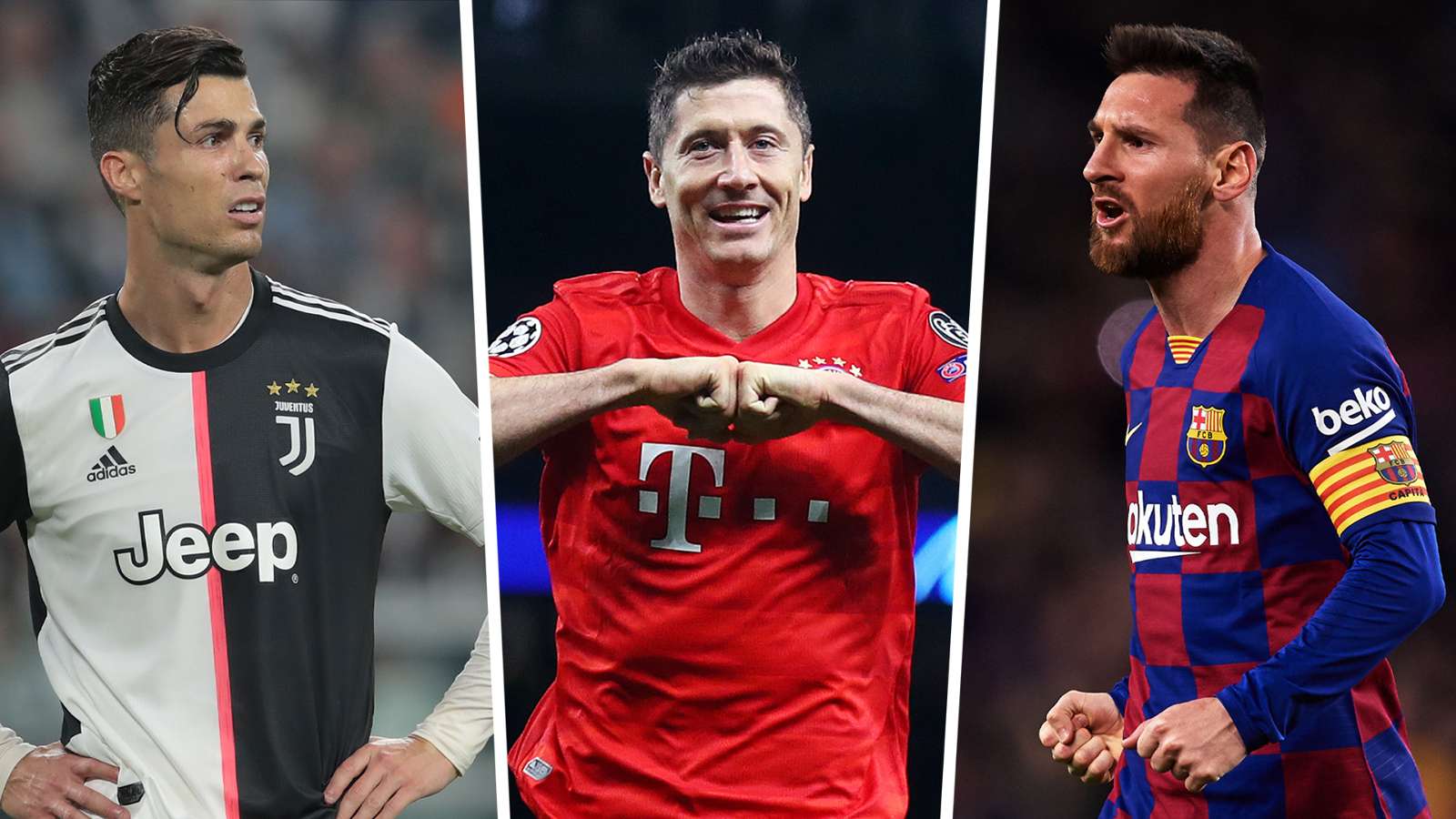 Thomas Muller has suggested he would rather play with Bayern Munich colleagueRobert Lewandowski than Lionel Messi or Cristiano Ronaldo.

Muller was asked whether he would prefer tohave the Barcelona superstaror the Juventus striker on his team duringa remote news conference on Wednesday.

The Bayern forward recognised his style of play would work better with Ronaldo than with Messi, yet he hinted that Lewandowski would top both.

Former Germany international Muller has 18 assists in the Bundesliga this season, while Lewandowski has netted 29 times as Bayern march towards another title.

However, the World Cup winner did acknowledge Messi and Ronaldo are "outstanding" and cannot be compared to other players.

"Maybe in my past years I would like to play with Leo Messi, because in the first six or seven years of my career, I was more the receiving striker," Muller said.

"I got the ball in the box and tried to score. In the moment right now, in my very good shape at the moment, I assist many goals.

"Maybe now I need more a Cristiano Ronaldo to score the goals, but we at Bayern have Robert 'Lewan-goal-ski'!I think maybe right now he is the better option than Cristiano.

"They are very, very good, they are special, they are not like normal very good players in the world of football. They are outstanding because they play always at the limit.

"Every football player needs also the team, and that's why we love football so much."

Bayern have won all four of their fixtures since the Bundesliga's return on May 18, after a two-month break in play caused by the coronavirus outbreak.

Hans Flick's side are seven points clear of Borussia Dortmund at the summit with only five matches left to play, but will have to be on top form to maintain their winning run when they come up against fifth-placed Bayer Leverkusen on Saturday.