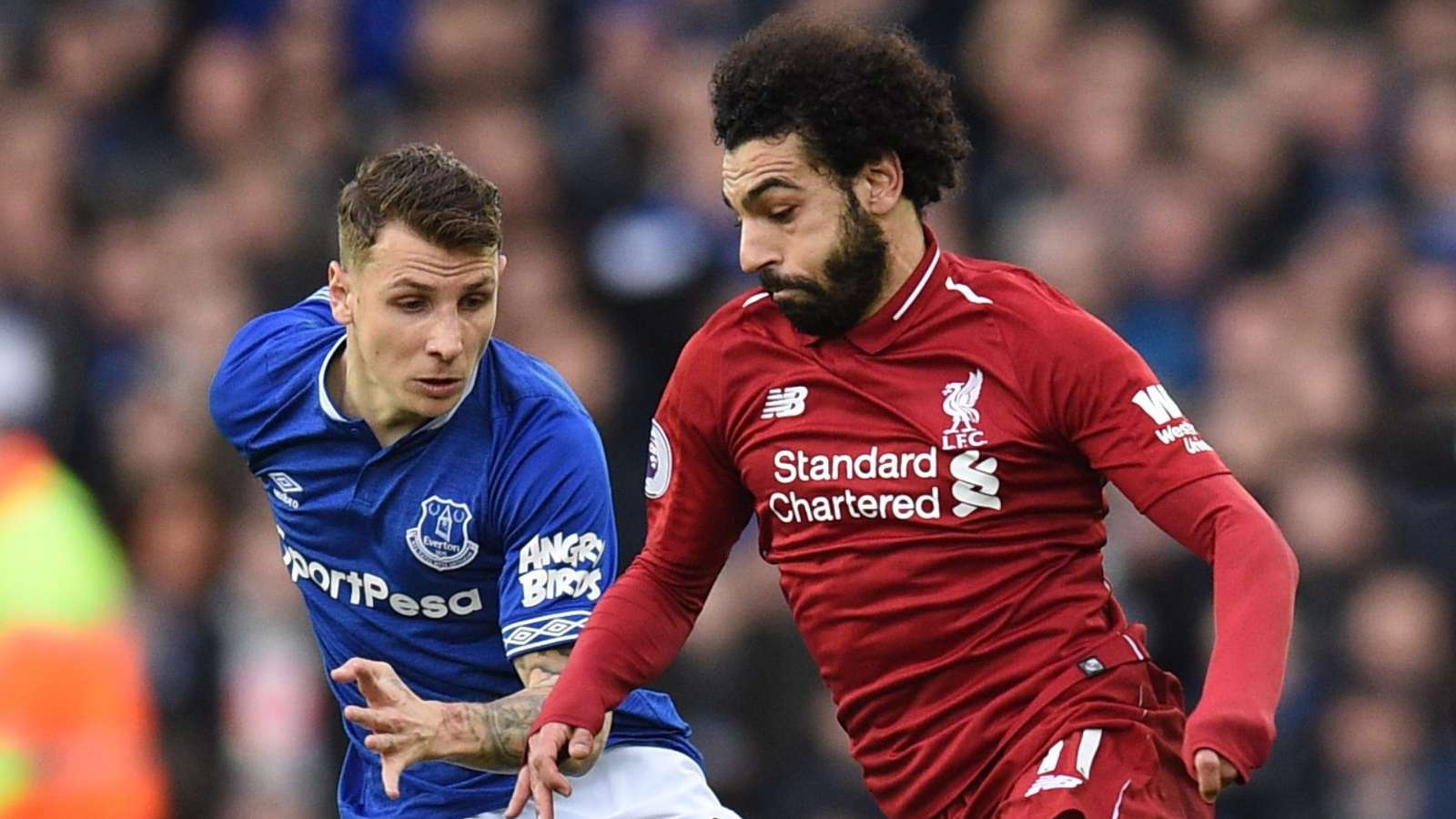 The Reds, 25 points clear at the top of the table, are due to take on their city neighbours in their first game back after the coronavirus shutdown on Sunday, June 21.

Ifsecond-placed Manchester City lose to Arsenal the previous Wednesday, then Jurgen Klopp’s side will be able to secure their first title in 30 years with a win against the Toffees.

That prospect led to suggestions the game could be played away from Merseyside at a neutral venue, amid concerns fans could gather in large numbers outside the stadium and break social distancing guidelines.

The fixture is among several deemed ‘high-risk’ by national police, though Merseyside Police have contradicted that stance by saying they would have no issue with the game taking place at Goodison Park as planned. The issue is due to be discussed at a meeting of Liverpool City Council's Safety Advisory Group on Monday.

Mayor Anderson has previously been opposed to the season restarting because of the risk posed by fans congregating outside stadiumsbut has now had a change of heart and feels the game will be able to take place safely.

“We are in a better place than we were four weeks ago and we've been able to convey why it's so important nobody congregates outside or near grounds,” he told The Athletic.

“We have had the opportunity since then to speak to fans and the clubs have done their part and got the message across that supporters need to stay away. Both clubs have made it clear. Jurgen Klopp has made it clear. So I would have no objection to the games being played at our clubs' home grounds, both the derby at Goodison and Liverpool's games at Anfield.”

Despite growing support for the game to take place at Goodison, the issue will ultimately be dictated by the extent to which the spread of coronavirus is under control. The UK Government has not ruled out reapplying lockdown measures in certain regions should the spread of the virus begin to increase, which could force games to be moved elsewhere.

Last week, one team at Public Health England and the University of Cambridge saidthe‘R’ rate of infection in the north west of England is back above one, which indicates the pandemic is increasing. Anderson, though, remains hopeful that the situation is under control.

“Clearly that (the ‘R’ rate) is a big concern,” he added. “But if people abide by what we are asking them to do, the games should be alright.” 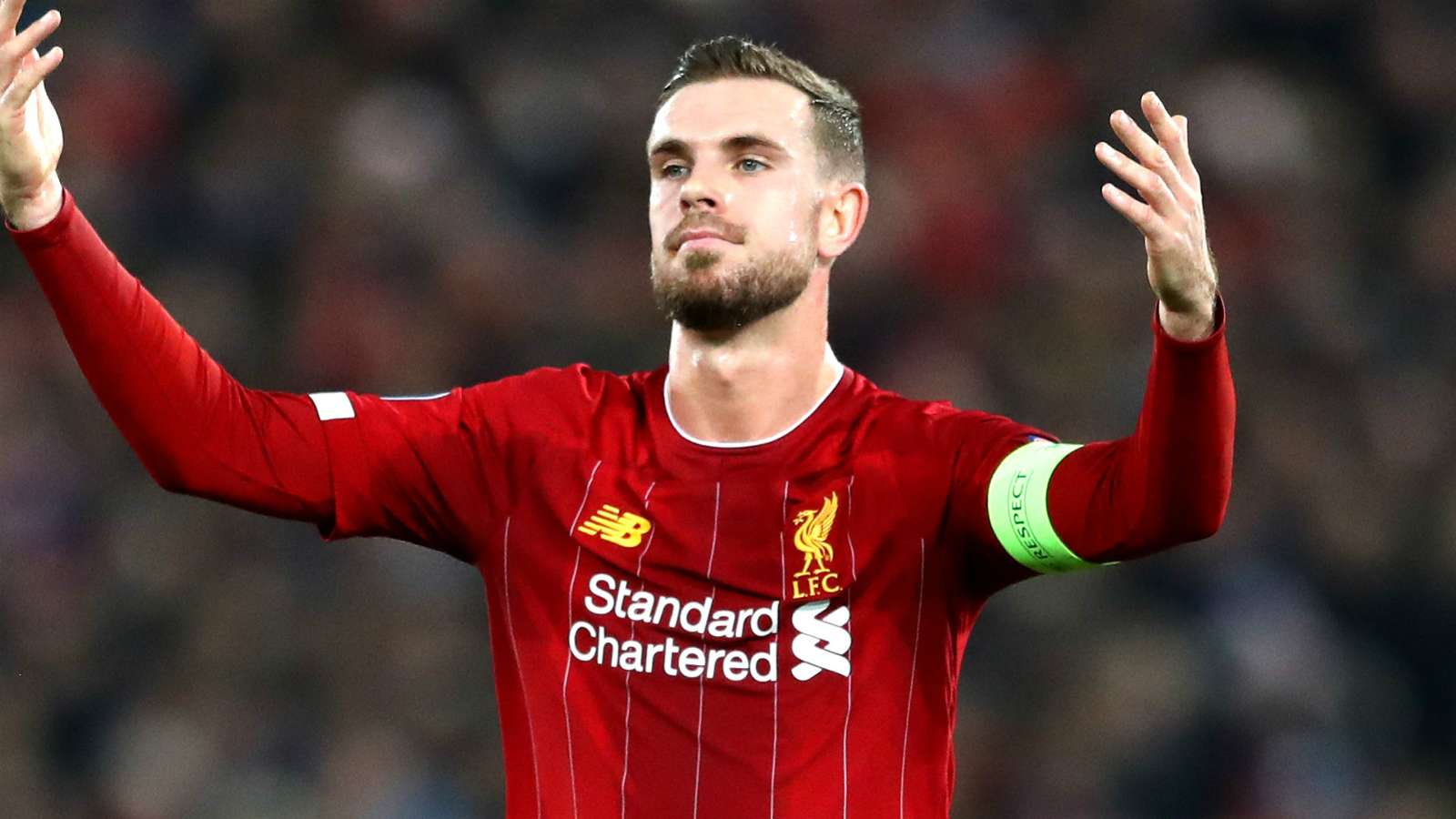 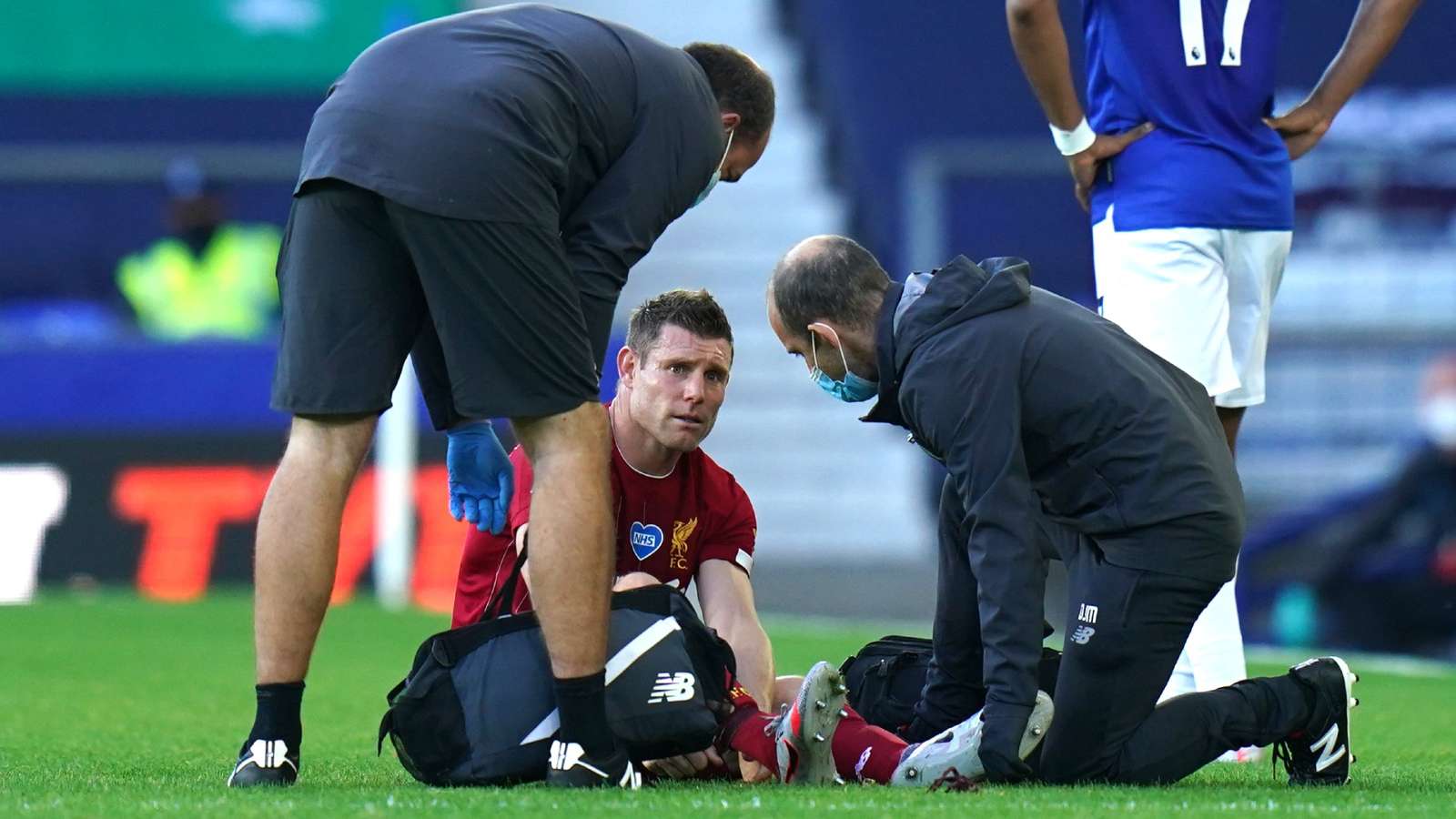 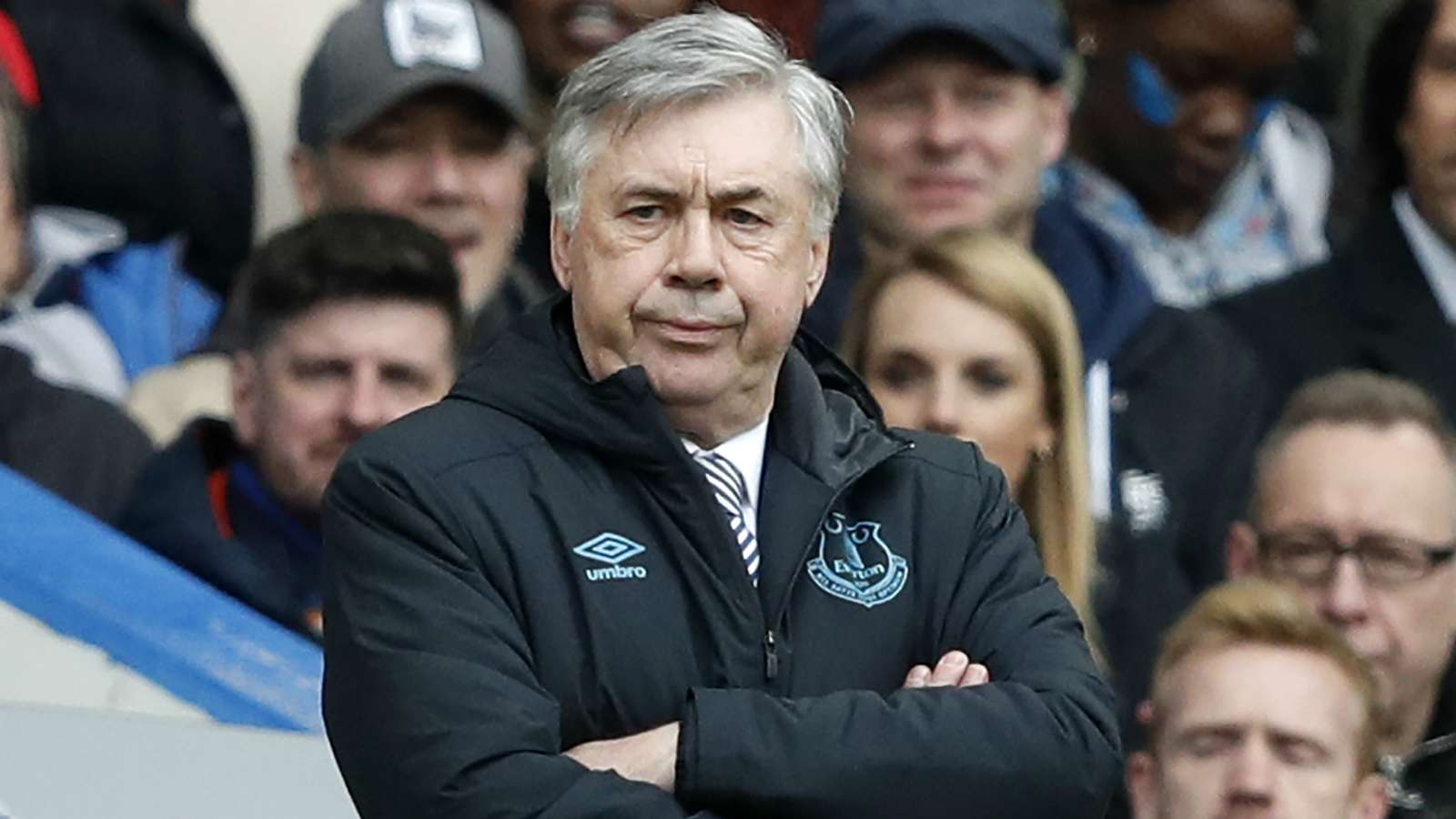