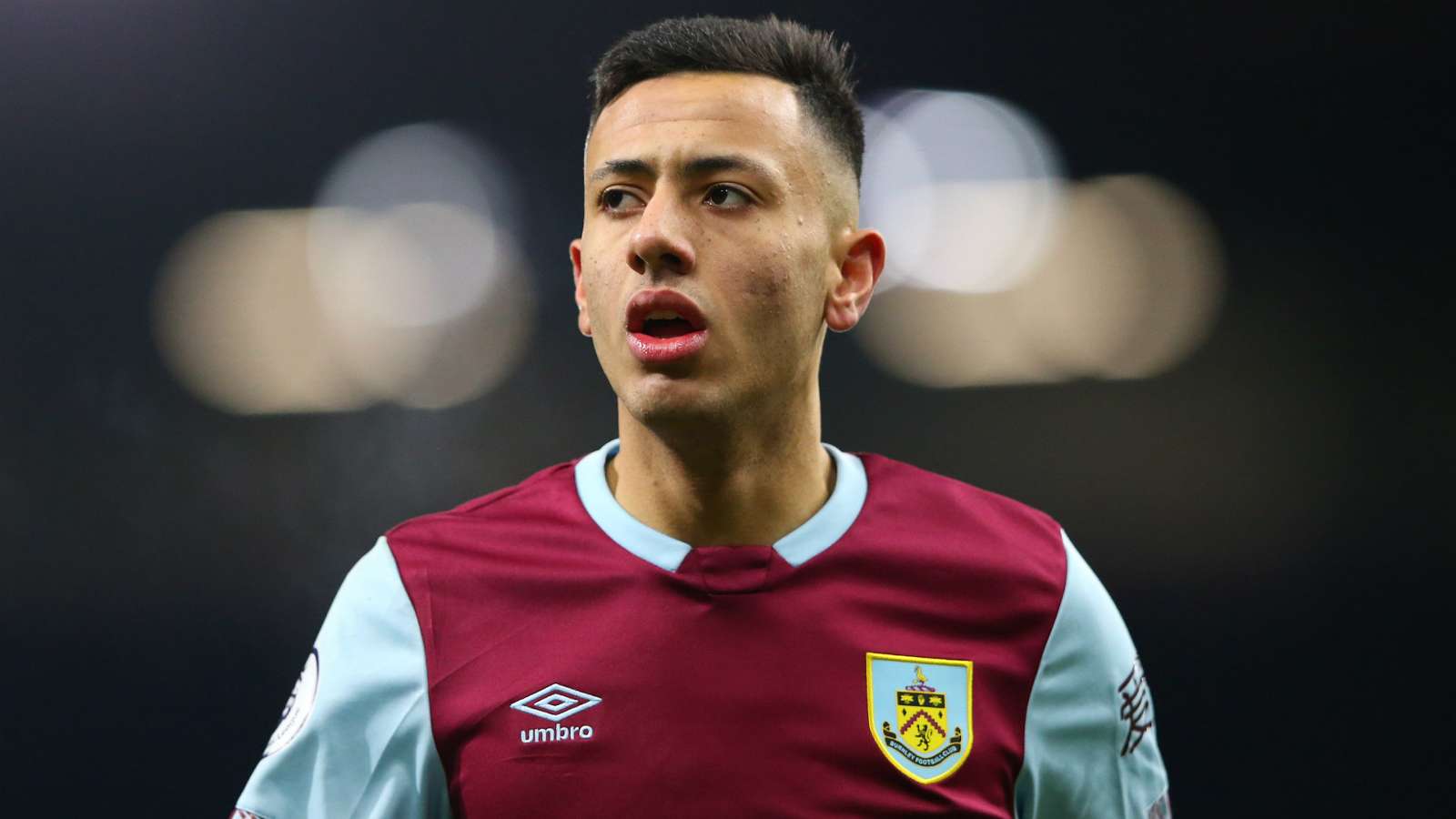 Burnley winger Dwight McNeil has been warned off a move to Manchester United, or any of his other suitors, by his own father.

The highly-rated 20-year-old has seen his efforts at Turf Moor start to attract admiring glances from afar.

A move to Old Trafford has been mooted for the youngster, with it suggested that he could soon head back to familiar surroundings.

McNeil spent time in United’s youth system before being freed to join the academy ranks at Burnley, with his potential surprisingly being allowed to slip the Red Devils’ net.

He has gone on to star on a Premier League stage, with England U-21 recognition also coming his way.

United, along with the likes of Leicester and Crystal Palace, are said to be interested in signing McNeil.

His father has, however, urged a midfielder who is still learning his trade to give careful consideration to his next move.

Burnley have presented him with the perfect platform on which to build a productive senior career, and it is important to realise that moving away too soon could actually have a detrimental impact on his development.

McNeil senior has said in The Sun of the transfer talk surrounding his son: “He's doing really well. It would be best for him to stay put at the moment and go that way.

“That’s instead of him going to a top team and just sitting there and getting drip fed into it. He's got to keep working hard and listening to his manager and coaches.

“I believe with improvement he can be good enough for the top teams.”

McNeil is used to such statements by now, with former Burnley star Kieran Trippier – who left Lancashire for Tottenham in 2015 – another of those to have warned a hot prospect against leaving his comfort zone too soon.

The now Atletico Madrid right-back told the Burnley Express in April: “Dwight has burst onto the scene, and when he trained with us last season forEnglandhe was brilliant.

“He’s got to stay focused, keep performing well while he’s young, and his time will come.

“I’d say ‘don’t rush anything, just keep playing’ and Dwight is at the right club to do that. He just needs to keep playing games, because that’s the most important thing for somebody his age.

“He’s got the right manager to guide him and he’ll be in no rush to go anywhere. If I was him I’d stay put and keep playing games.”