Kylian Mbappe needs to leave Paris Saint-Germain to reach the level of dominance his potential suggests, according to Real Madrid star Luka Modric.

The France World Cup winner has been consistently linked with a transfer to Spain's capital with countryman Zinedine Zidane currently in charge of the La Liga giants.

However, PSG's sporting director Leonardo refuted claims of Mbappe's rumoured departure, claiming the club will be looking to secure the 21-year-old's future in Paris.

Modric believes Mbappe has the ability to reach the top of the game as an individual, but feels he can only get there if he moves to a league with more competition.

"Mbappé has everything to dominate the scene," Modric told La Gazzetta dello Sport.

"But I think that to make the leap in quality he needs to go to a championship in which his team does not win so easily."

Modric - the 2018 Ballon d'Or winner - turns 35 in September but has played 35 matches for Real this season, scoring five goals and creating five assists.

When asked about this future, the Croatian international was adamant he had a couple of seasons left at a high level and hinted he would like to coach with his national team one day.

"I'm sure I can play at a high level for two more years, then we'll see," Modric said.

"I would like to end my career at Real, but it will also depend on the club.

"Of course, I'll do the coaching course. For us, the national team is a feeling above football, both as a player and as a coach I'd be honored to be there".

Modric learned plenty off former team-mate Cristiano Ronaldo, with the duo playing six seasons together at the Bernabeu.

He admitted that Real had missed their ex-superstar since his departure to Juventus in 2018 and was full of praise for the Portugal attacker.

"Talking about Ronaldo's ability seems trivial to me: heis among the best ever," Modric said. "We missed his goals and character at Real: Cristiano always wants to win, he motivated us and made us react.

"As a person then he is a 10 -he has a big heart and is always ready to help those in need." 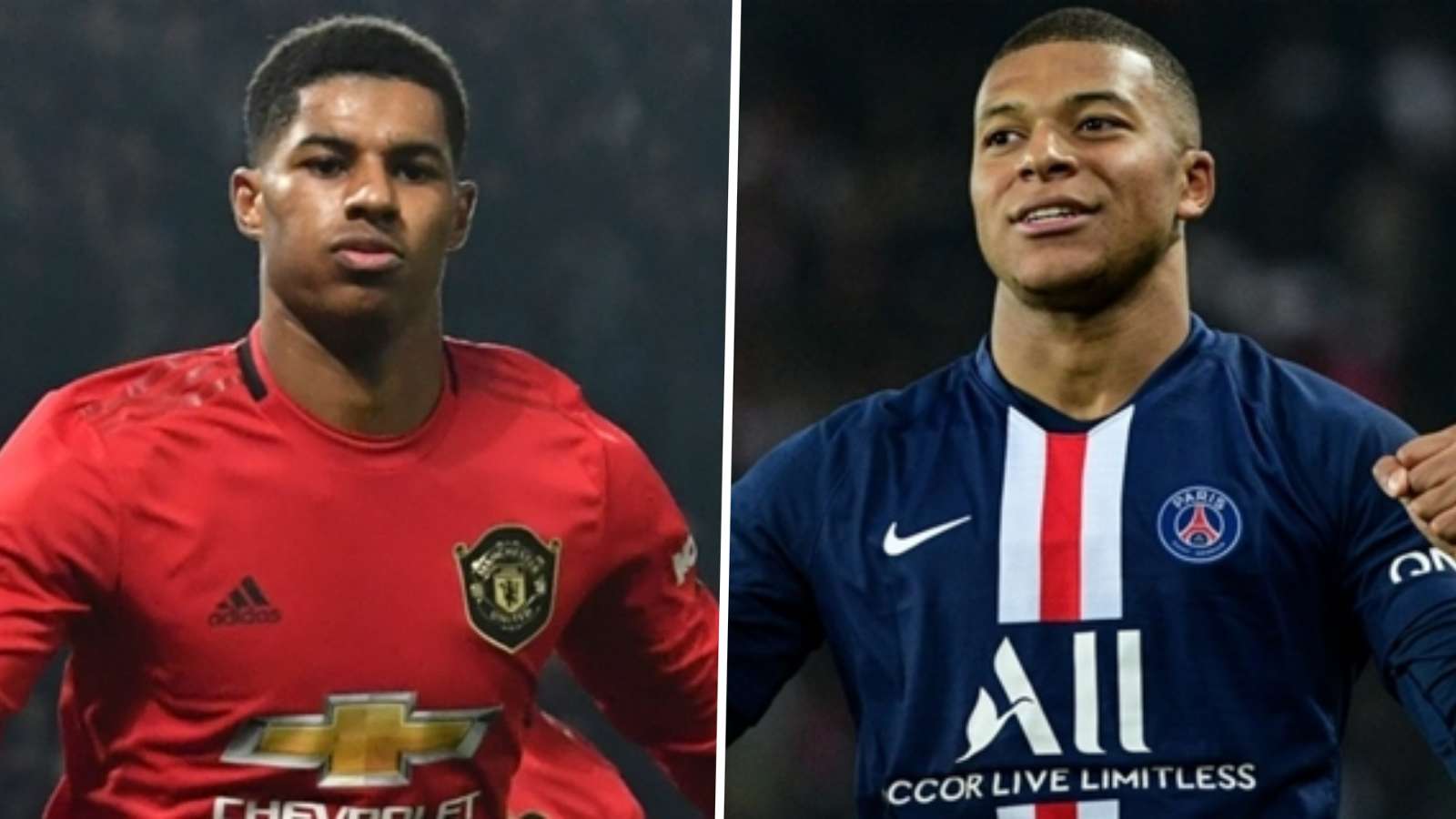 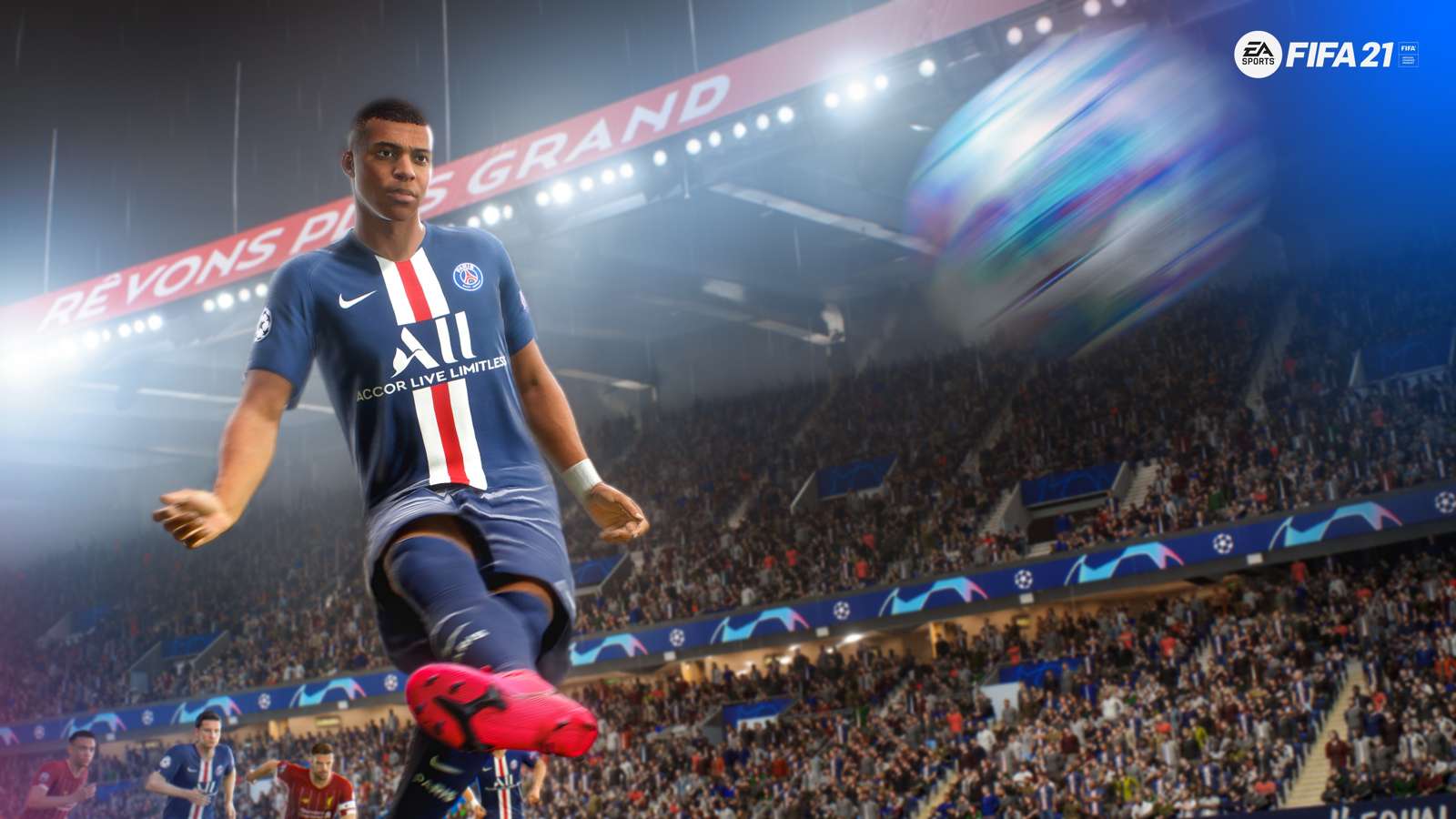 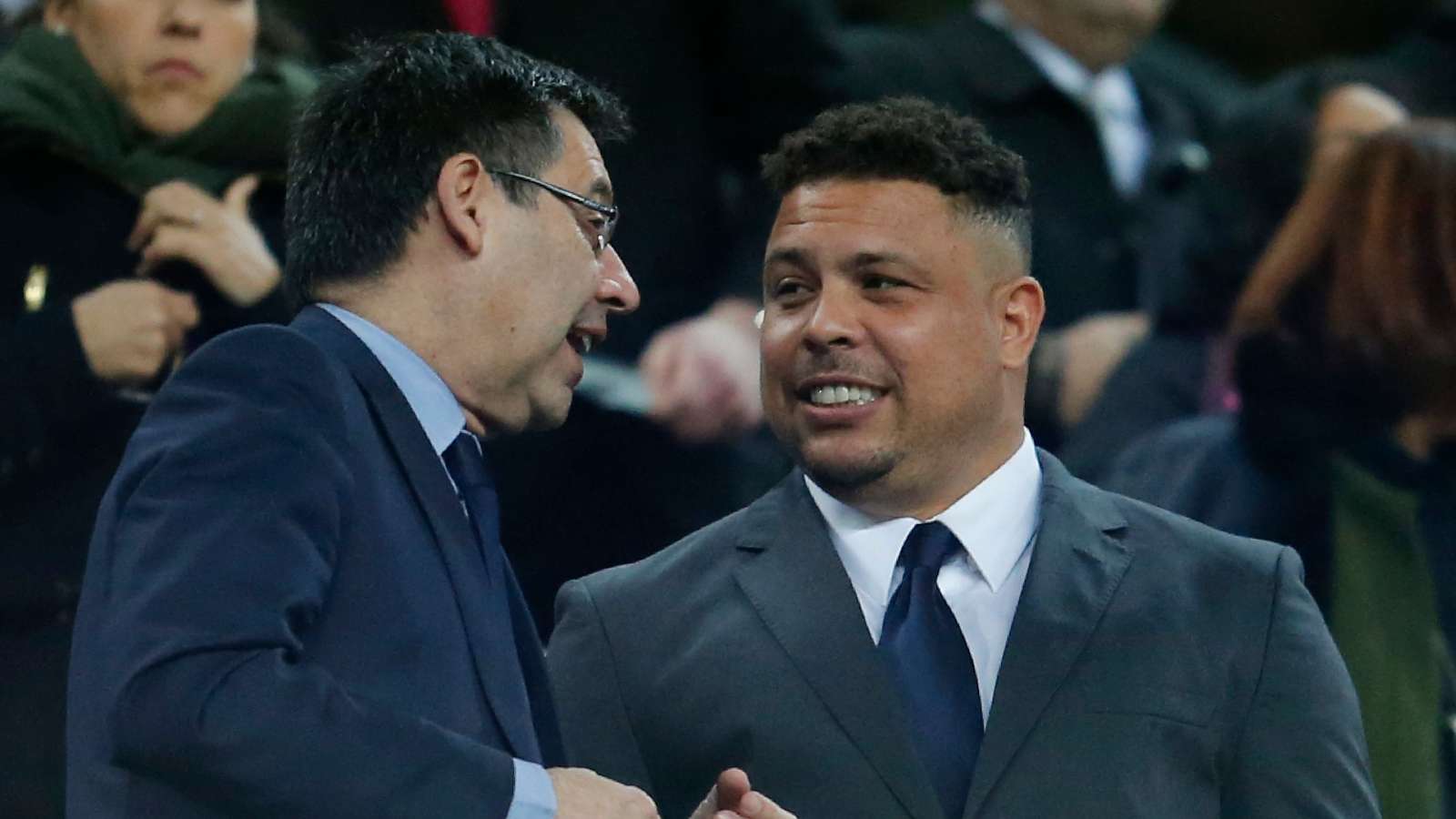