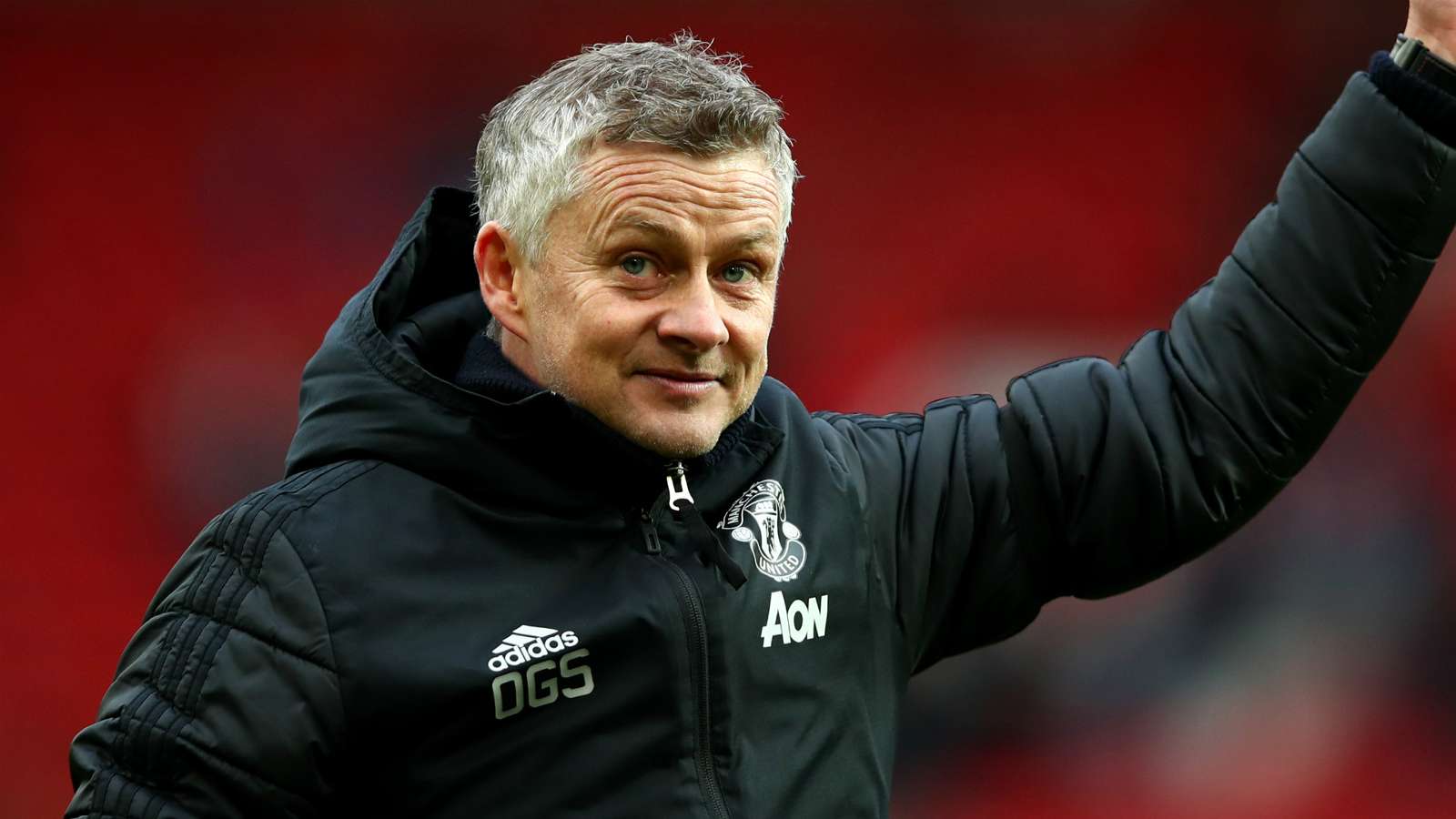 Manchester United "should make the top-four" come the end of the season, according to Rio Ferdinand, who says he has "never lost faith" in Ole Gunnar Solskjaer.

The Red Devils won eight of their last 11 fixtures in all competitions before the season was suspended due to the coronavirus outbreak in March.

Solskjaer's men progressed to the latter stages of both the Europa League and the FA Cup during that period, while also closing the gap on Chelsea in the race for the Premier League's final Champions League spot to just three points.

January arrivals Bruno Fernandes and Odion Ighalo seemed to give the entire squad a lift after a slow start to the campaign, andimpressive victories against arch-rivals Manchester City and Chelsea helped raise the levels of optimism among supporters at Old Trafford.

The Premier League will officially resume next Wednesday behind closed doors, with United set to get their season back underway at the Tottenham Hotspur stadium two days later.

Ferdinand expects the Red Devils to pick up from where they left off, and says that Solskjaer's vision is finally starting to take shape after a difficult first year in charge.

The ex-United defender told The Sun: "I reckon they should make the top four­ — with that squad they ought to.

"Paul Pogba is fit again, as is Marcus Rashford, there is talk Pogba is looking really good in training. He and Bruno Fernandes can form a productive midfield partnershipin a three with someone like Scott McTominay.

"Don’t forget United were on a good streak when the season was halted — and had just beaten Manchester City not long after winning at Chelsea.

"They haven’t lost in about ten games and signs of Ole’s good management are coming to fruition now. I’ve never lost faith in Ole despite all the criticism he was getting. I believe in him and if he makes that top four he’ll have done a good job. He also still has the Europa League to aim for if we can get that going again."

Ferdinand went on to express his relief over the impending return of top-flight football, adding: "There was a point where I couldn’t see how we were ever going to get going again. The world had bigger things to worry about and the fate of the title, the European qualifying places and relegation didn’t seem very important.

"I thought the season would be null and void but the fact we are ready to go again is testament to the players, the clubs and the owners."