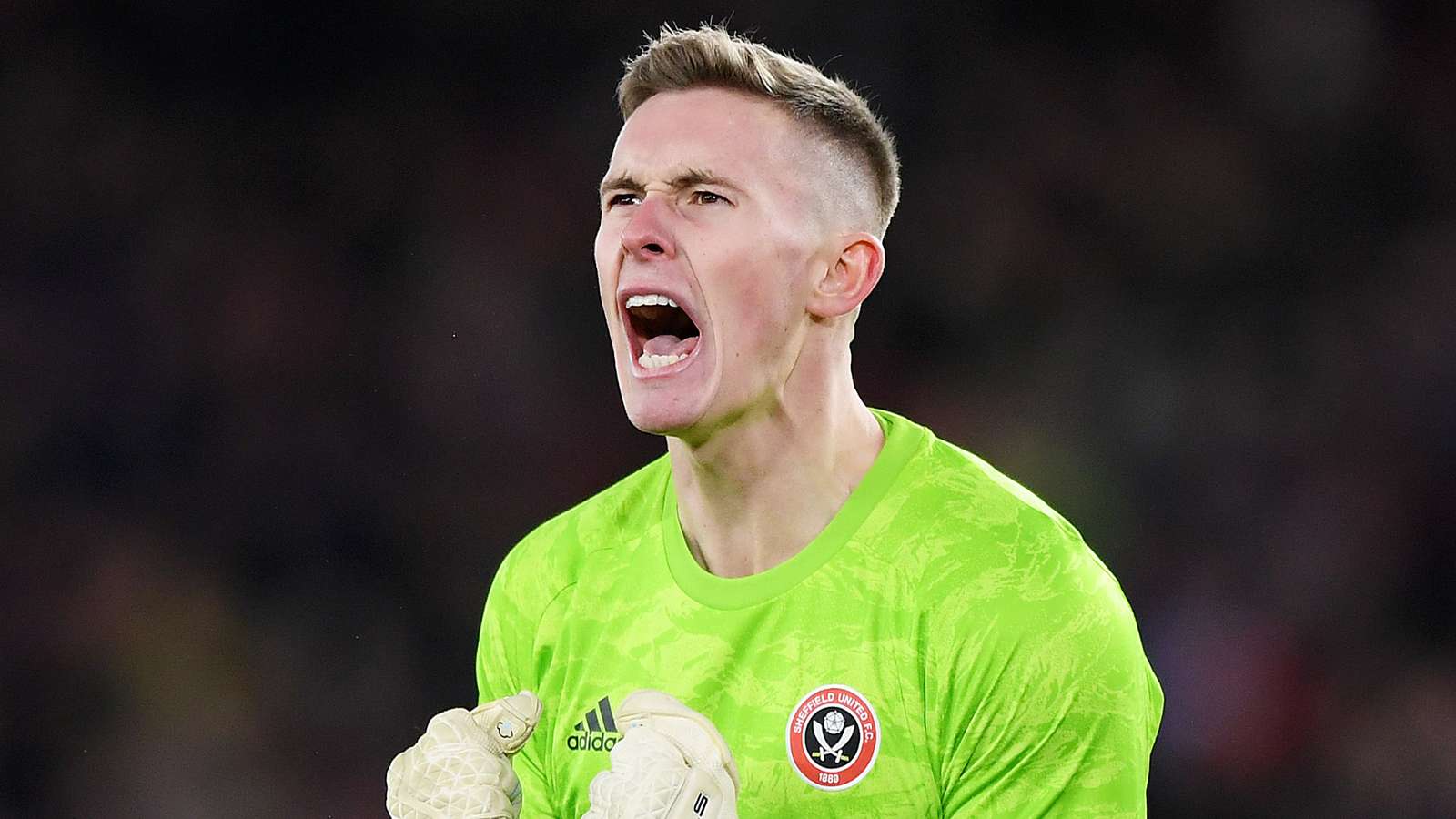 Sheffield United have held talks with Manchester United over keeping Dean Henderson at Bramall Lane beyond the current season.

Henderson has spent the past two campaigns on loan at Bramall Lane and his current agreement is due to expire at the end of June. However, with the season being extended due to the impact of the coronavirus pandemic, the Blades have spoken to United regarding a short-term agreement to retain Henderson.

Ahead of their game against Aston Villa on Wednesday, Wilder confirmed that he has spoken to his Red Devils counterpart Ole Gunnar Solskjaer and is confident Henderson will finish the 2019-20 campaign with the Blades.

Asked if there had been contact about keeping Henderson until the end of this season, Wilder said: "There has been, there always is. Not every conversation is put out to the media.

"I spoke to Ole yesterday Sunday morning and I thanked him for his cooperation with Dean. We're in the process, in the next couple of days, of finalising Dean staying with us until the end of the season.

"I've got to say, the manager Solskjaer was brilliant and always has been with me and our football club. He was very pro Dean staying and delighted in terms of what Dean has produced for us and what we've done for Dean.

“It can't be understated the opportunity we've given him to play Premier League football and we've been delighted with him."

Solskjaer has expressed his view that Henderson will eventually go on to become first-choice keeper for both United and England.However, David de Gea is currently blocking his path at Old Trafford and Solskjaer has yet to make a decision on where Henderson will be playing his football next season.

Wilder would be keen to have the keeper in his squad for a third season and has already spoken to United about Henderson’s longer-term future.

He added: "We've had initial conversations. We would be open to Dean coming back but I've got huge respect for Manchester United and he's their player and they'll make that decision, in conjunction with Dean.

"From our point of view, obviously if there is an opportunity, we'd love to take that up."