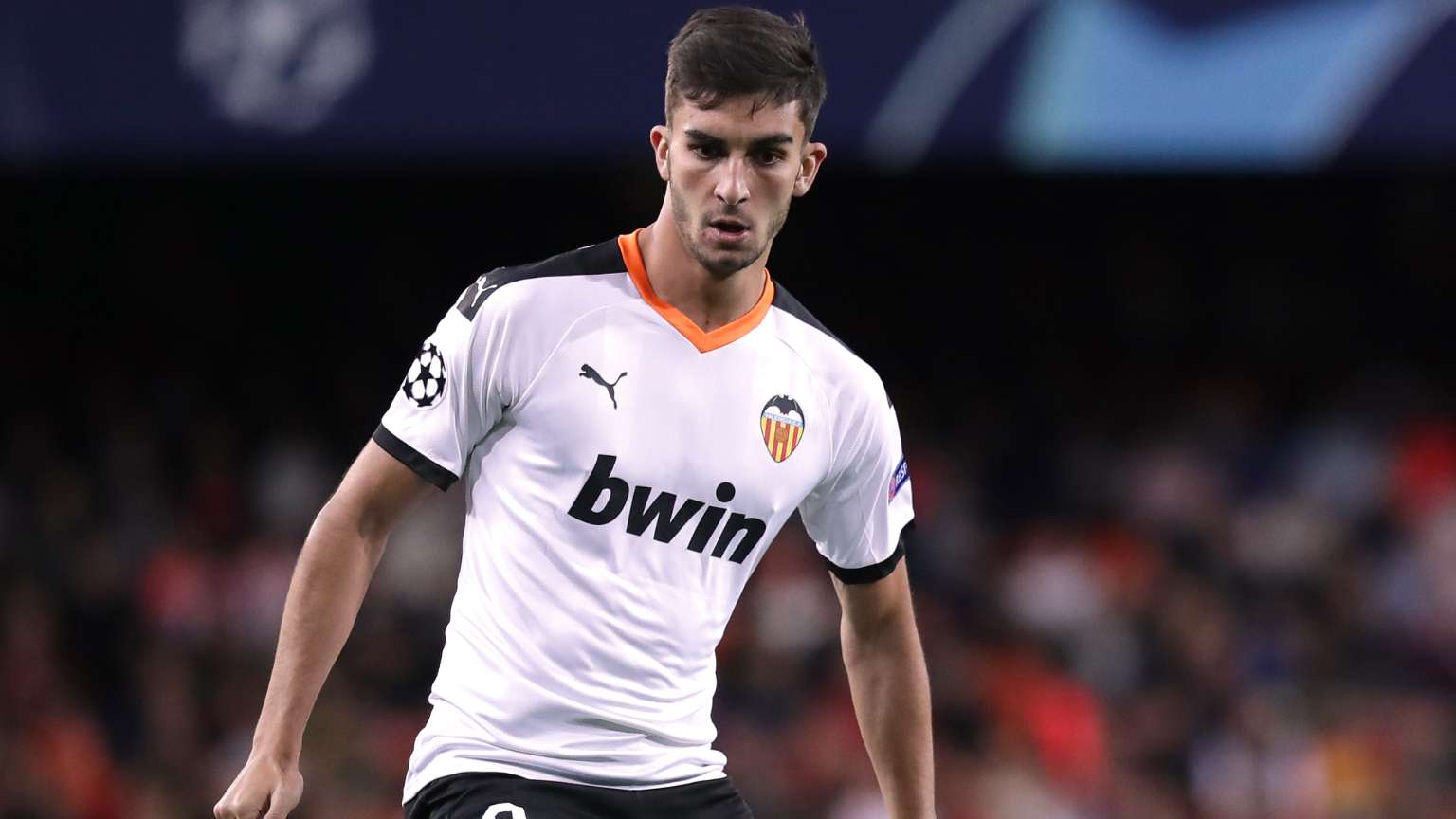 Borussia Dortmund are no longer in pole position to land Valencia winger Ferran Torres, Goal has learned, with the door being left open for sides in England, Spain and Italy to make a move.

A switch to Germany appeared to be the most likely option for thehighly-rated 20-year-old at one stage. With Dortmund aware of the mounting interest Jadon Sancho is generating, contingency plans were pieced together.

Torres figured prominently in those, however BVB are taking a step backwards as they are aware that it will be impossible to compete financially with the other sides in the hunt for such a hot prospect.

It is understood that the Bundesliga outfit were prepared to part with around €50 million (£45m/$57m) in order to secure Torres’ signature. They may not be enough, though, with the youngster’s value continuing to rise as more suitors join the chase.

With that in mind, Dortmund are now ready to focus their efforts on trying to retain the services of Sancho. The England international is being heavily linked with a move to the Premier League, with Manchester United seemingly leading the chase.

The Red Devils are also among those keeping a close eye on developments when it comes to Torres.

Liverpool have also been credited with interest, with Jurgen Klopp still open to adding greater depth to his attacking ranks at Anfield.

Goal and Spox have learned that there are two offers on the table from England for Torres. Another has arrived from a team in Serie A, while two La Liga rivals of Valencia – including Real Madrid – are mulling over whether to make official approaches of their own.

As things stand, Torres is only tied to a contract with Los Che through to the summer of 2021. His current deal includes a €100m (£90m/$113m) release clause and no extension has been agreed as yet, meaning that a big decision lies in store for the next transfer window.

Torres is giving little away when it comes to his future plans, with desire on his part to remain focused on the present and the ongoing development of his game.