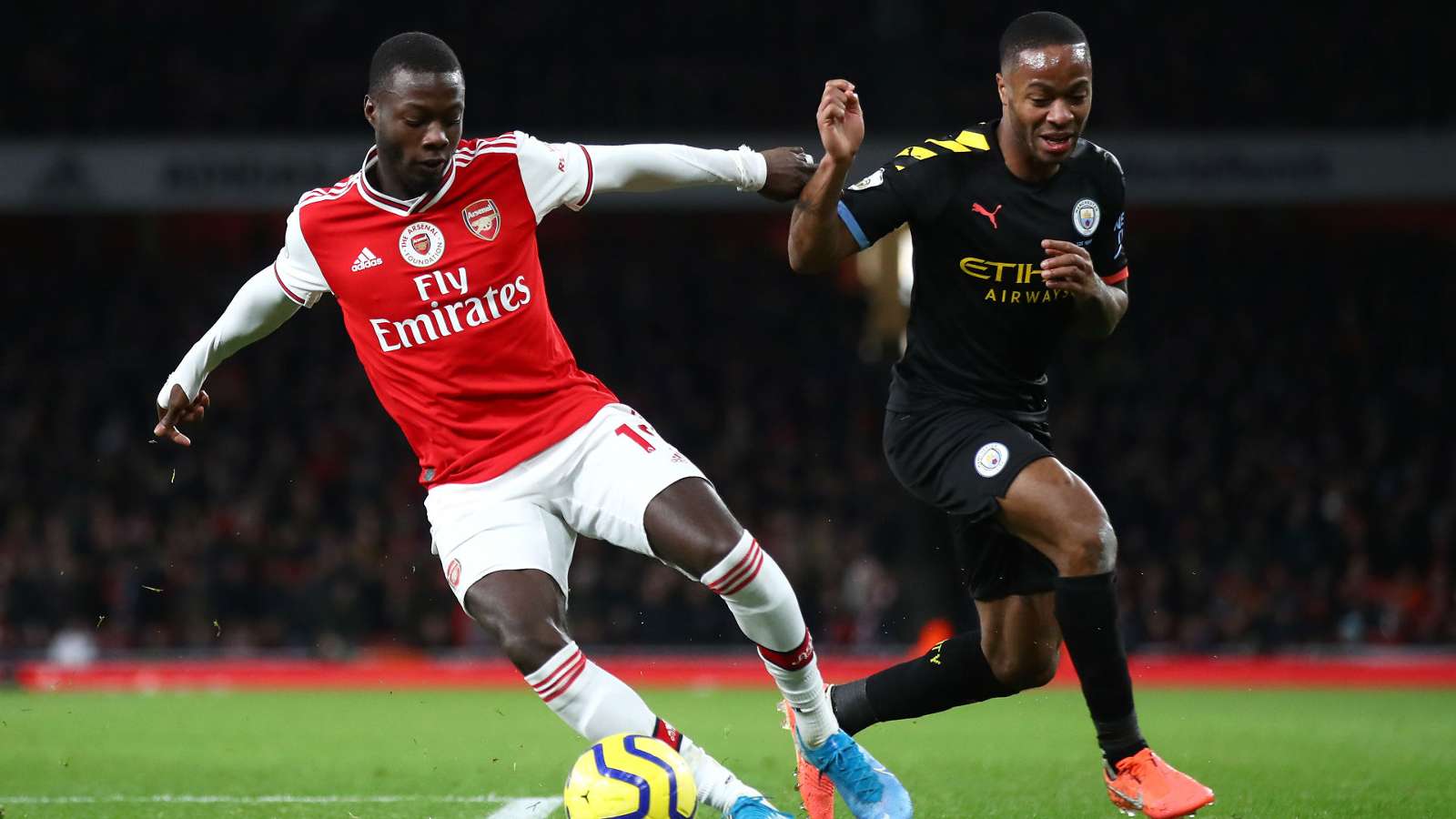 Mikel Arteta will be aiming to come back to haunt his former club when Arsenal visit the Etihad Stadium for Wednesday’s Premier League clash.

The former Manchester City assistant has made a promising start to management, overseeing a seven-game league unbeaten streak prior to the suspension of play back in March - including three wins in the last three matches.

However, having lost each of the last six matches against this opposition, his side are17/2 (9.50) outsiders with bet365 to extend that winning streak to four in a row.

The Citizens suffered a 2-0 Manchester derby defeat in their last game before the hiatus but are clear 3/10 (1.30) favourites to bounce back by coming out on top here.

Each of the guests’ last five league matches on the road have resulted in draws, and there are odds of 19/4 (5.75) available on them claiming a single point once again.

Kevin De Bruyne and Aymeric Laporte are both available again after missing the defeat against Manchester United, while Leroy Sane is also back in contention for the first time this season following his long-term lay-off.

Hector Bellerin, Sead Kolasinac and Kieran Tierney have all recovered from their own injury issues, although Calum Chambers and Lucas Torreira remain sidelined.

Not only have the Gunners failed to avoid defeat in their last six encounters with Pep Guardiola’s men, they have barely been in the game long enough to make them particularly competitive - going in behind at the break in each.

Indeed, they have conceded at least twice prior to half-time in four out of six Premier League meetings, an ominous record as they take on a team that will surely be fired up to put derby defeat behind them.

With Arsenal having scored just two first-half goals in their last 10 league games, odds of 10/11 (1.91) seem generous on City coming away with maximum points after leading at the break for the seventh successive encounter.