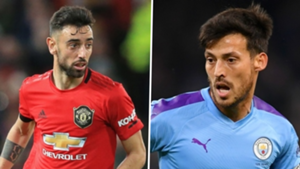 Manchester United have found their own version of David Silva in Portugal international Bruno Fernandes, says Paul Scholes, while Paul Pogba has been warned that he faces a fight to win his place back.

The Red Devils opted to bolster their midfield ranks during the January window when completing a big-money raid on Sporting.

Fernandes had been a long-standing target for those at Old Trafford, but few could have predicted that he would make quite such a dramatic impact when his signature was finally secured.

The 25-year-old has hit the ground running in English football, becoming a talismanic presence for Ole Gunnar Solskjaer and a player many United fans are now pinning future hopes on.

Scholes is very much a member of the Fernandes fan club and believes the Red Devils have acquired a playmaker to match an iconic World Cup winner on the other side of Manchester.

The United legend told MUTV: "Sometimes it just takes one player to turn a team around and knit a team together.

"I don't like talking about City, but you think of David Silva - that player that links all the play together, and I think we've found him in Fernandes. He's totally transformed the team.

"He's fitted in straight away. Nemanja Vidic and Patrice Evra really struggled for the first six to eight months. I think they signed in January.

"It wasn't until the season after when they really got used to it and picked up and went on to have really amazing careers.

"But this lad, he's picked it up straight away, and it's been a real benefit. I keep saying he's transformed the team, but I really think he has."

With Fernandes slipping seamlessly into the fold, his potential partnership with a fit-again Pogba is generating plenty of excitement.

Scholes, though, believes that a France international who has struggled to make the same kind of impact since returning to United may find it difficult to walk straight back into Solskjaer's side.

He added: "Paul has got a little bit of work to do to get into the team.

"Before the outbreak happened and the stop happened, you have to say that the players that were playing - Nemanja Matic, Scott McTominay and Fred - they were really doing well in midfield.

"It's not going to be straightforward for Paul. He's got some work on his hands just to get back into the team.

"But we all know what Paul's capable of. He's a top player when he's on form. The better players you play with - surely that can only be to the benefit of the team." 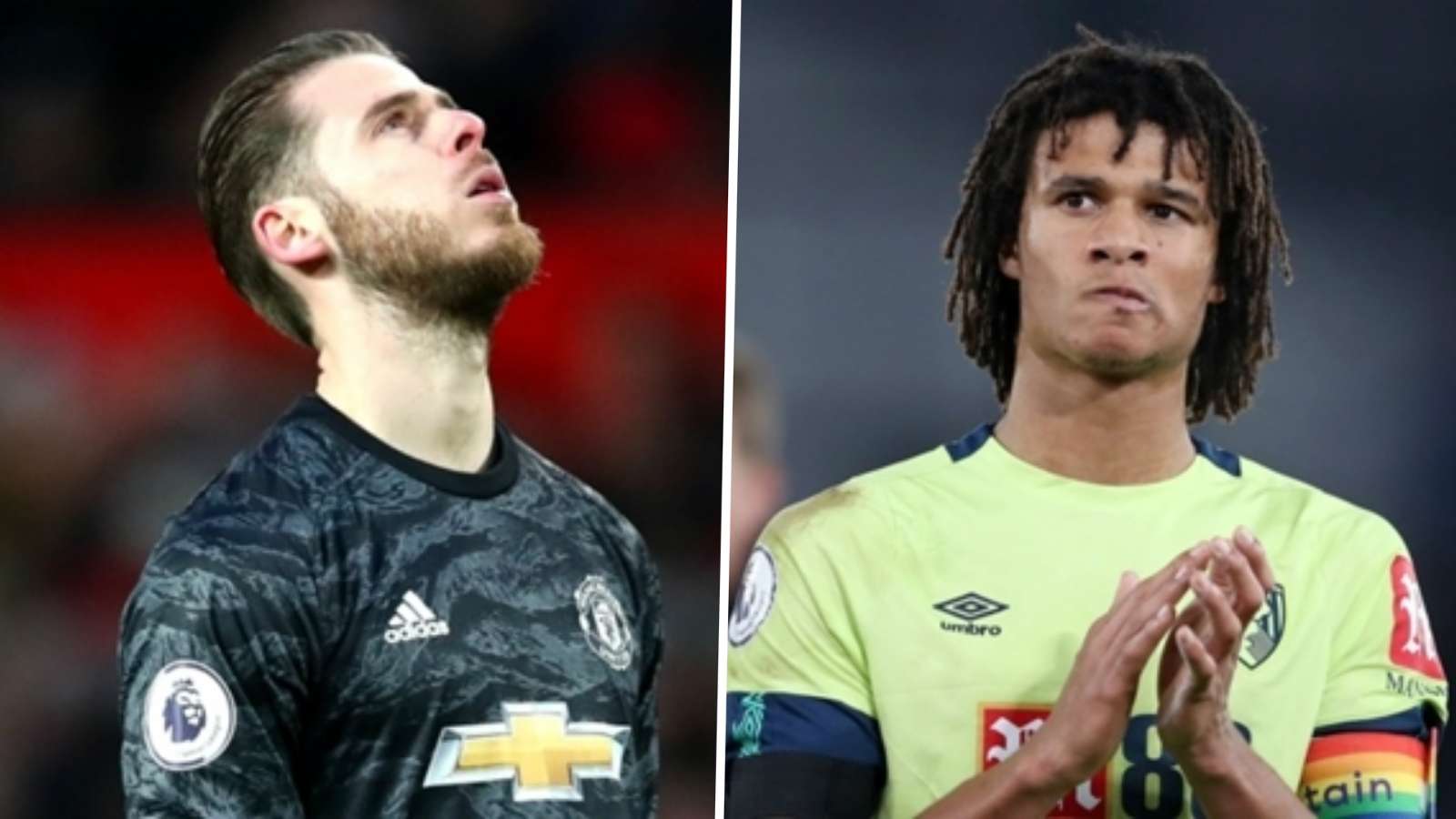 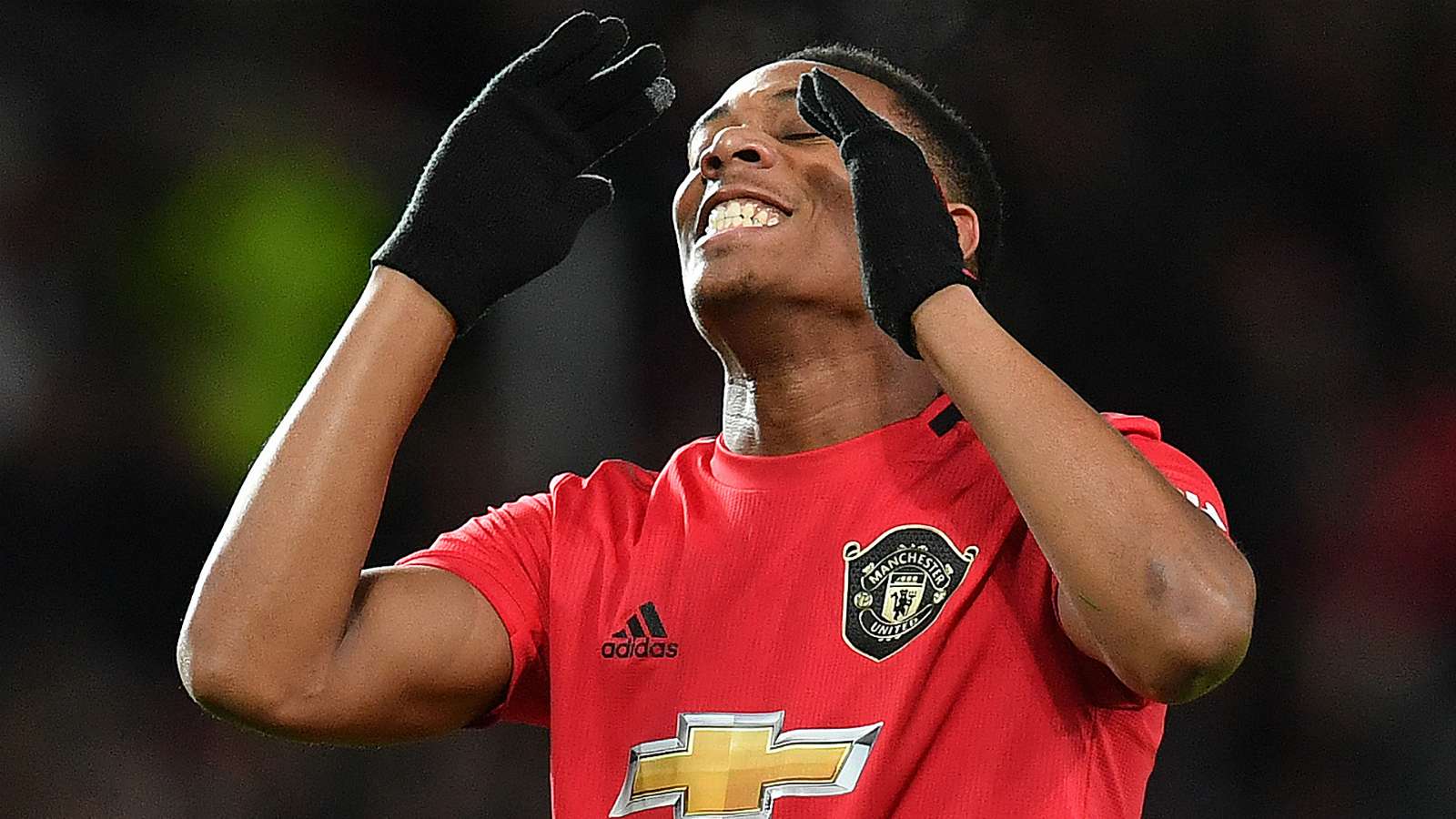