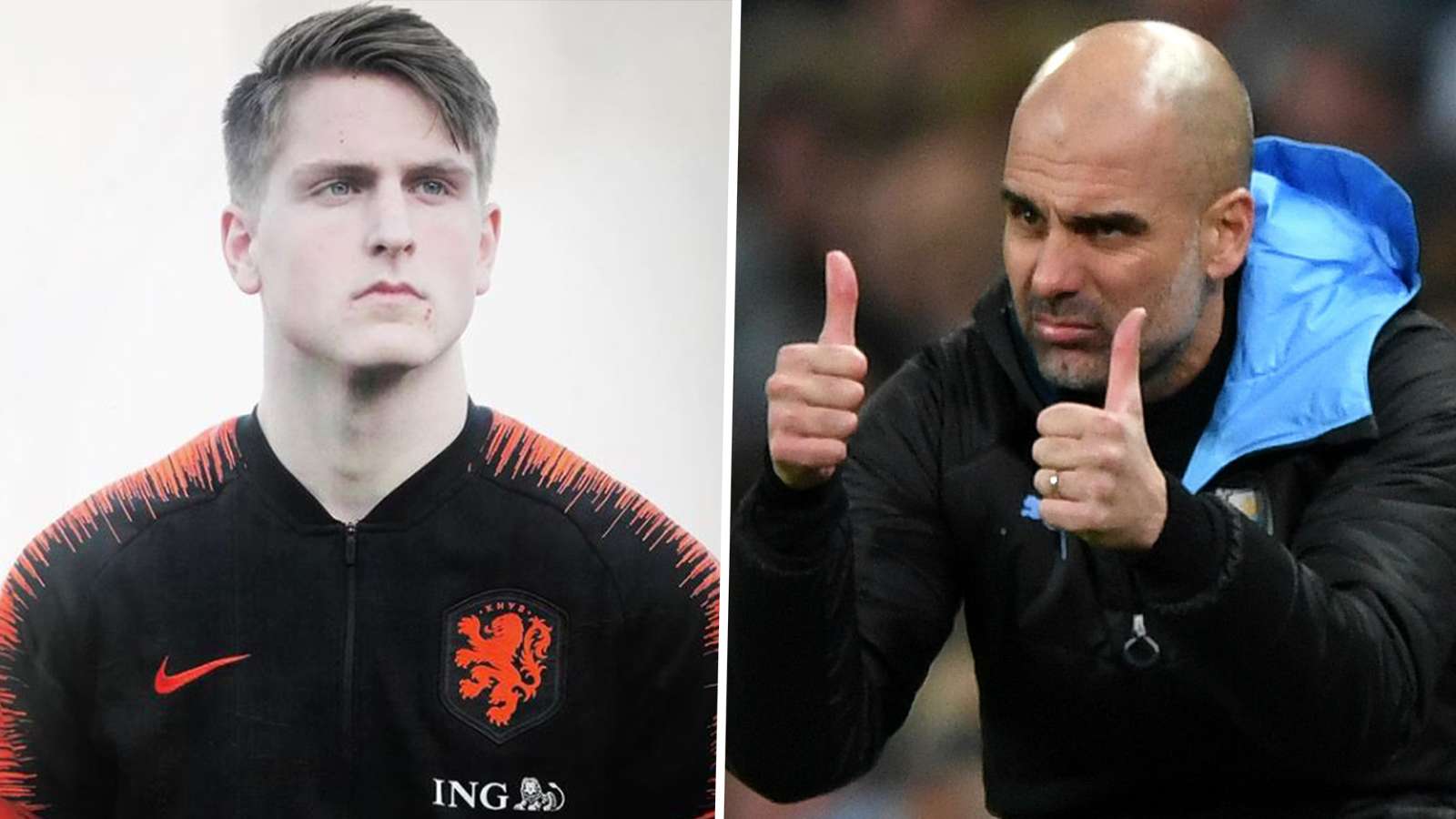 Manchester City have put a deal in place which will see highly-rated teenage goalkeeper Mikki van Sas join their academy ranks from Utrecht.

The 16-year-old is considered to be a hot prospect in his native Netherlands and was tied to a deal at his previous club through to 2022.

City have, however, moved to buy into Van Sas’ potential by luring him to England.

Those at the Etihad Stadium continue to build with one eye on the future and are scouring the globe for the very best young talent on the market.

A clear path to the first team has not always been cleared in Manchester, leading the likes of Jadon Sancho to head elsewhere, but opportunities will be given to those who prove deserving.

Van Sas will hope that his ongoing development results in him becoming a first-team star.

Utrecht believed that such progression could be made on their books, with the Dutch outfit disappointed to be parting with a home-grown talent they had high hopes for.

They are, however, reluctant to hold any player back and acknowledge that the opportunity to link up with a European heavyweight would have been too good for Van Sas to turn down.

“On the one hand, we regret that Mikki, an incredibly talented goalkeeper, leaves our academy.We would of course have liked to see Mikki shine in the Galgenwaard Stadium, which is what we train for.

“On the other hand, Mikki said that he really wanted to make this move and we also see his transfer to Manchester City as a compliment to our youth academy.This transition confirms the elevated level of the academy.

“We have reached an agreement with Manchester City on the transfer terms and all parties are satisfied.We wish Mikki every success in England.”

City are in the process of making considerable changes to their academy ranks, with the appointment of new U18 and U23 coaches in the pipeline.

Van Sas will get the chance to work under those fresh faces next season, with only senior football being brought back onto the sporting calendar amid the coronavirus pandemic.