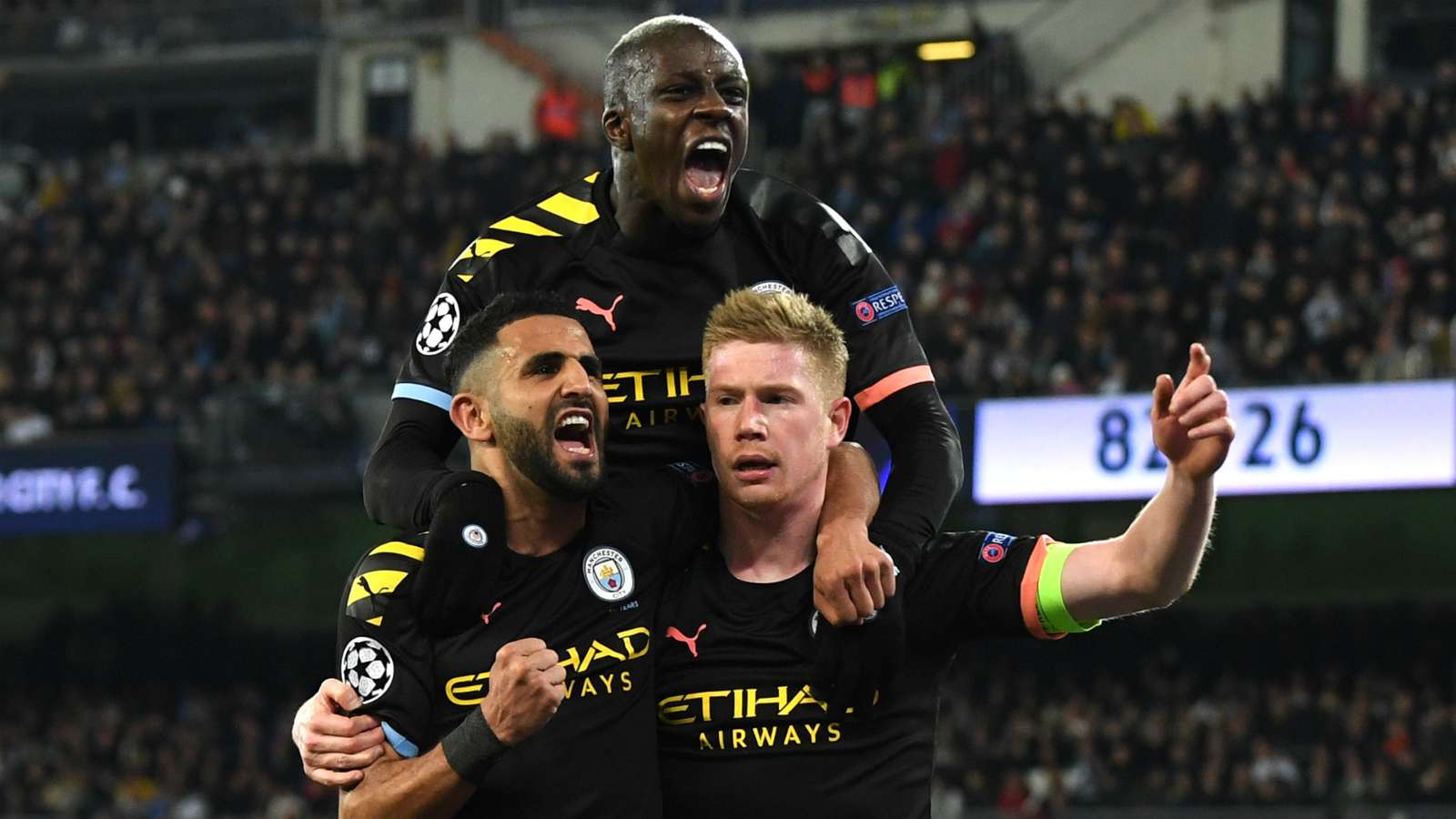 Manchester City have a better team than Real Madrid, according to midfielder Rodri – but they can’t take Champions League progression for granted.

As authorities work on plans to finish the European campaign, City have one foot in the quarter-finals after coming from behind to beat Madrid 2-1 at the Santiago Bernabeu.

When the second leg is played, it will doubtless be a fascinating encounter between the teams currently sat second in the Premier League and La Liga, but Rodri is wary of overconfidence.

“I don’t trust any scoreline against Madrid, even though we won 2-1,” Rodri told Diario AS.

“It is Madrid and they are far from finished. We have a better team and we showed it in the first leg, but there is one step to take.

“We have to respect our opponents, we have to go for the victory because, if not, we will be in trouble.

“Eliminating Madrid, who have won three Champions League titles in a row and have been so powerful in recent years in Europe, would give us a lot of morale and confidence to say that it can be done. But there are great teams in Europe, not just Madrid.”

Rodri is coming towards the end of his first season at City, having joined in a club-record deal from Atletico Madrid last summer.

Seen as the long-term successor to Fernandinho in the holding role, the Spaniard has bedded in and will be expecting to kick on next term.

In moving from the Spanish capital, Rodri swapped Diego Simeone for Pep Guardiola.

They may seem like chalk and cheese in terms of their footballing philosophy, but Rodri says they are not all that different.

“Many people think that they are polar opposites and that they have nothing in common, but I see similarities,” he said.

“They are very intense, very hard-working, they make you do your best every day, they take training as if it were competition because it is an opportunity to learn, they love you 100 per cent.

“From there, each one has his way of understanding football and putting it across.

“I am lucky because working with both of them has made me a more complete player.”