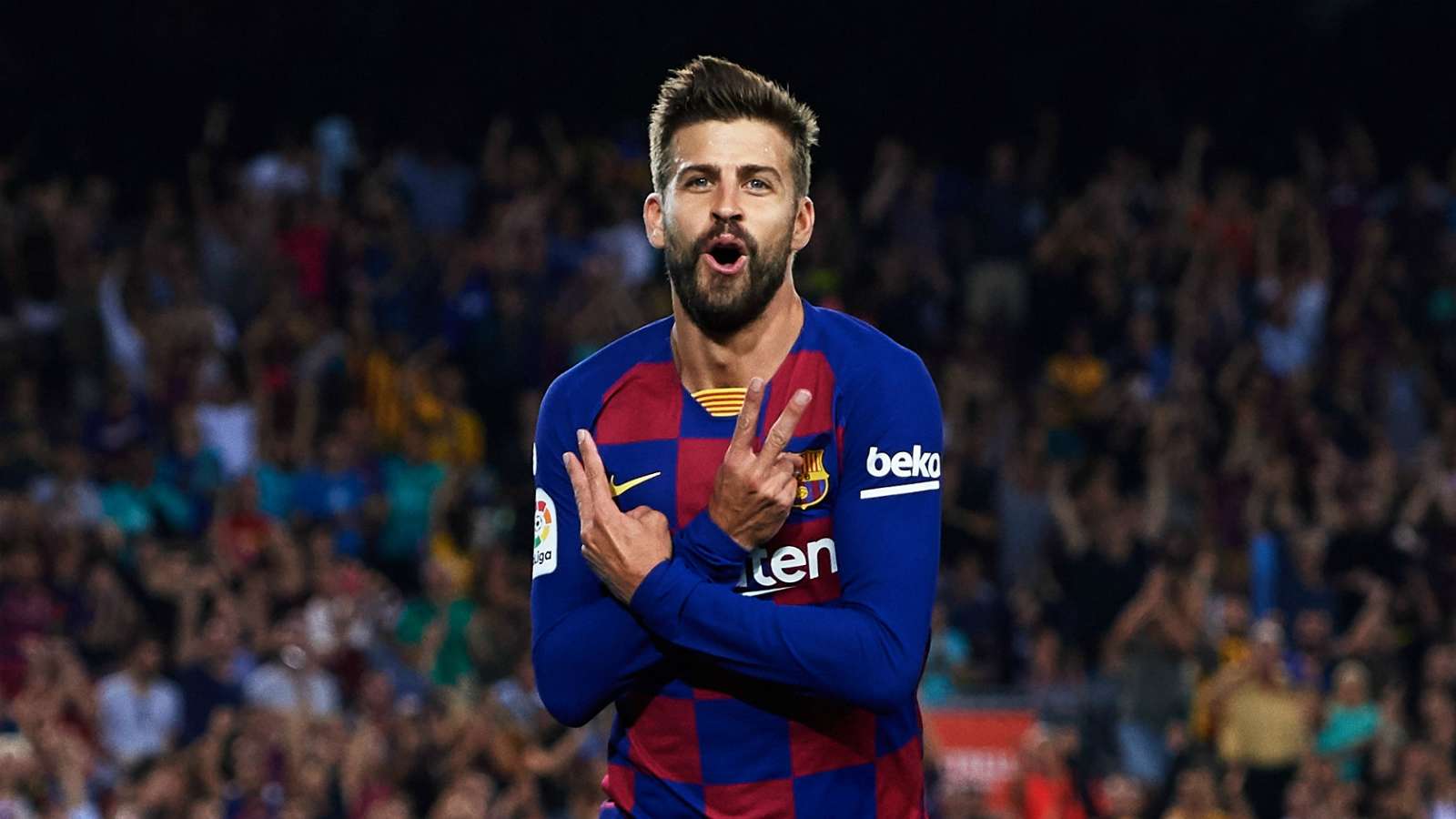 The Blaugrana reclaimed top spot in the division on the final weekend before the league was suspended by beating Real Sociedad having lost to Real Madrid the week before.

Barca's lead over Zinedine Zidane's men is just two points and they know they can afford precious few slip-ups in the final stretch of the season.

When they two sides met at the Camp Nou back in December, Mallorca put in a competitive display before going down by a 5-2 scoreline.

Another win for Barcelona is priced at 7/25 (1.28) although the Catalans have won just five of their 13 away games this term.

There was alarm in the Catalan capital at the start of the week as Lionel Messi missed training, although the Argentine is expected to be fine for the clash on Saturday night.

The visitors will be without suspended centre-back Clemente Lenglet while forward Ousmane Dembele remains injured.

Barcelona's away form is the main reason why their lead at the top of the table is so slender and on the road the champions have looked consistently vulnerable.

Setien's side have conceded two or more goals in each of their last five away games in La Liga, while their last 15 matches on the road have seen them keep just three clean sheets.

The question therefore is whether Mallorca have enough firepower to exploit this potential defensive vulnerability?

The team from the Balearic Islands are not overly prolific, but they have regularly found the back of the net this season at home, putting four goals past Valencia, three past Villarreal as well as the previously mentioned win over Real Madrid.

They also netted twice at the Camp Nou and while there is little doubt that Barca are a superior side, Mallorca could at least get themselves on the scoresheet. 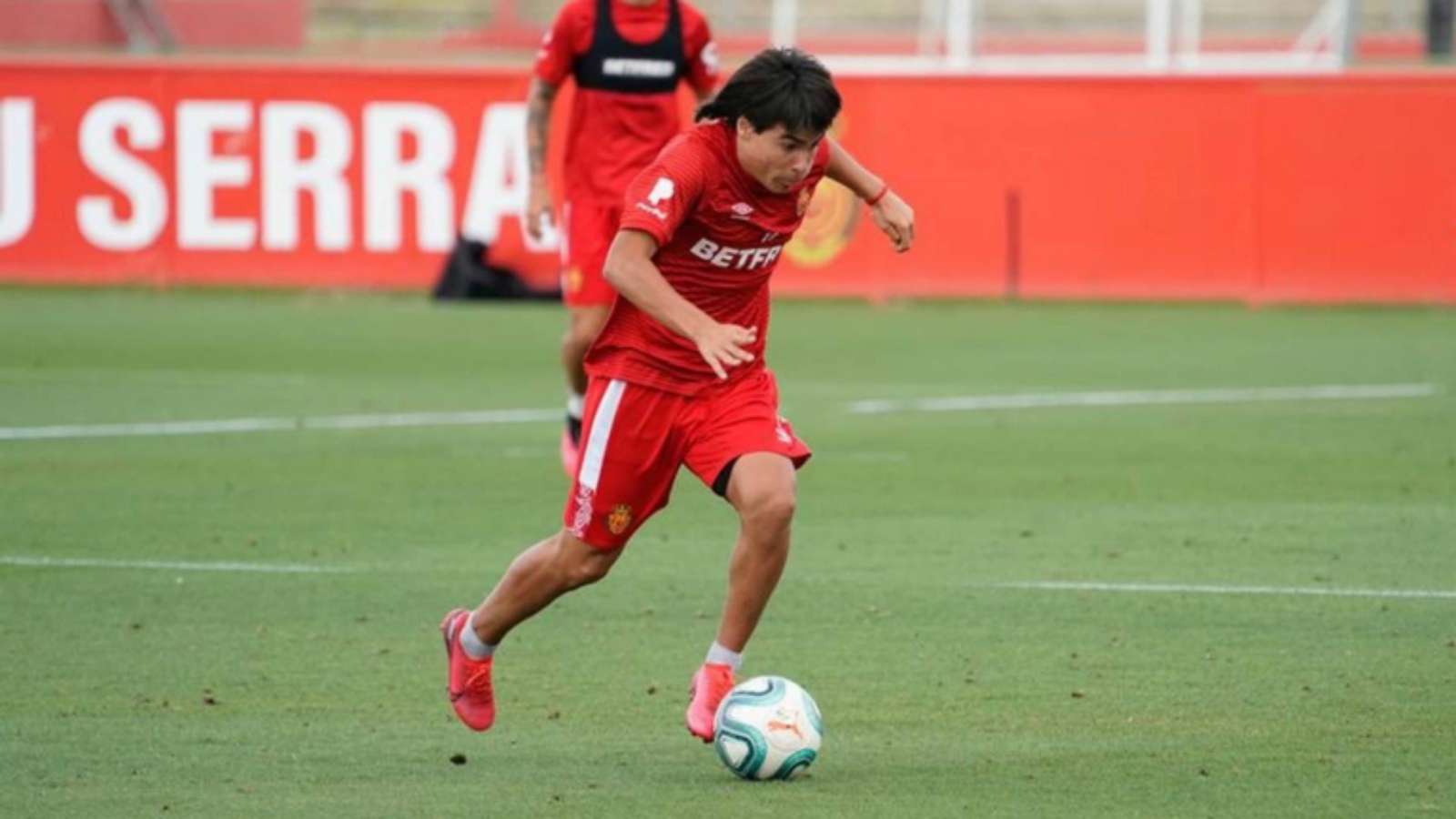