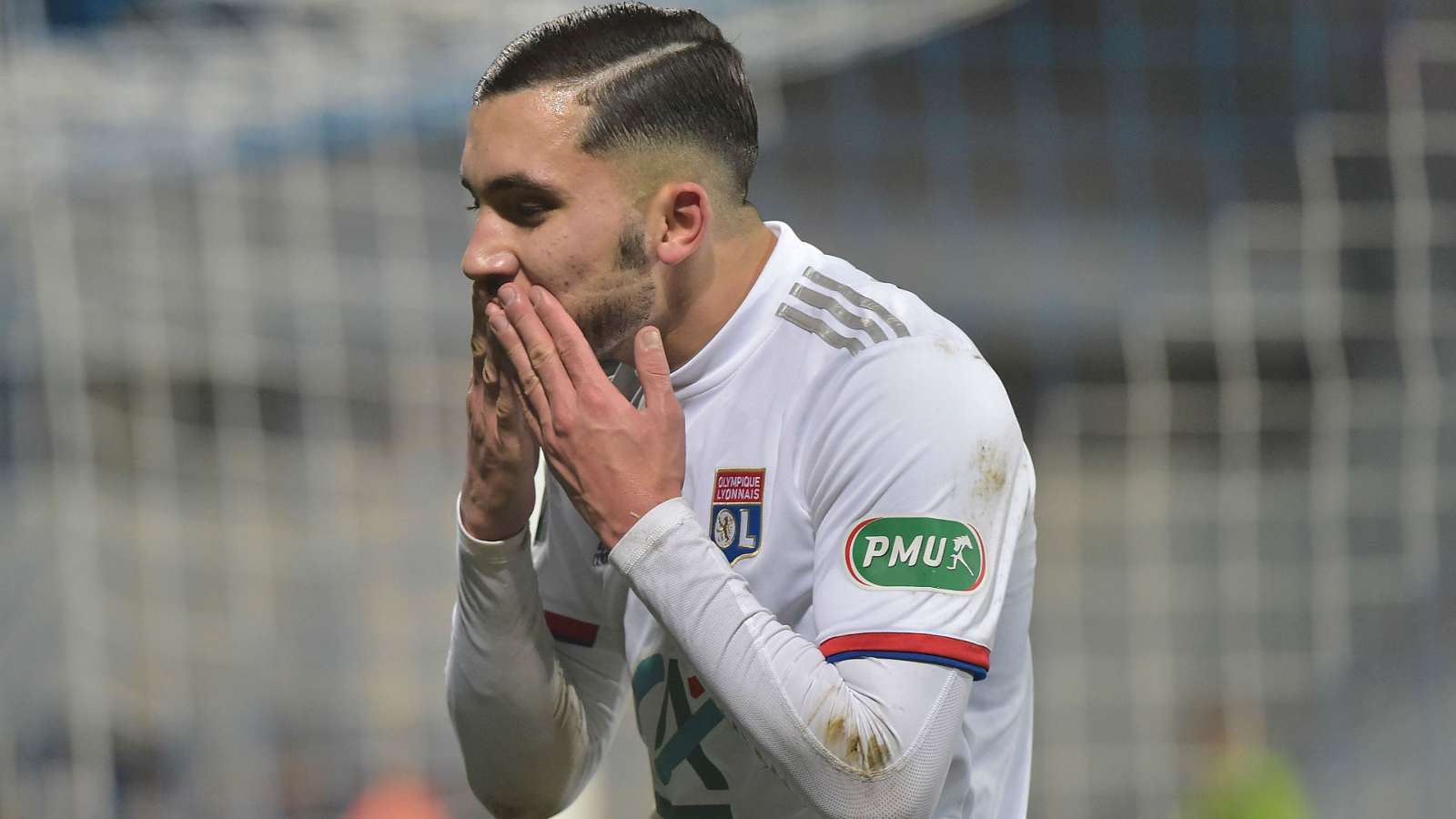 Manchester United and Real Madrid were both interested in signing Rayan Cherki before he committed to a professional contract with Lyon, president Jean-Michel Aulas has revealed.

Cherki is consideredone of the great rising stars in Ligue 1,and although he featured only on 12 occasions last season, he netted three goals to becomethe club’s youngest ever scorerand set up two more, catching the eye with his flair and confidence.

Even before he debuted for Lyon against Dijon last autumn, though, his talent had caused ripples across Europe and Aulas claims that two of the biggest clubs in the world were seeking to sign the 16-year-old prodigy.

“He’s undoubtedly a player who will go to the highest level,” Aulas told Telefoot. “That’s why we did everything we could to sign him.

“The two clubs that were interested when we won his faith were Real Madrid and Manchester United.

“We want him to succeedwith Lyon. We want to support him and that’s why we’re trying to move his career on. In years to come, we want him to become not only a leader for our attack, but a leader from the academy.”

Meanwhile, OL are faced the prospect of losing another of their youth products this summer, with Houssem Aouar linked with a potential move to Manchester City or Juventus.

Aulas, however, has given an update on the creative midfielder’s status and says there is nothing to report as yet.

“For the moment, we’ve not had any proposals or even a request for any information on him, but I know that many clubs could be interested in him,” he said.

“In any case, our preference is to keep him and we will do everything to achieve that. The second option is that it’s up to him where he wants to play. When players have left in the past, we’ve always favoured the place and the club where they wanted to go.”

Lyon face a summer of uncertainty, with Memphis Depay’s contract up next summer, while their only route into Europe next season is by winning the Champions League following a seventh placed finish in the aborted Ligue 1 campaign.

They hold a 1-0 advantage over Juventus after the first leg of their last-16 tie in the European competition. 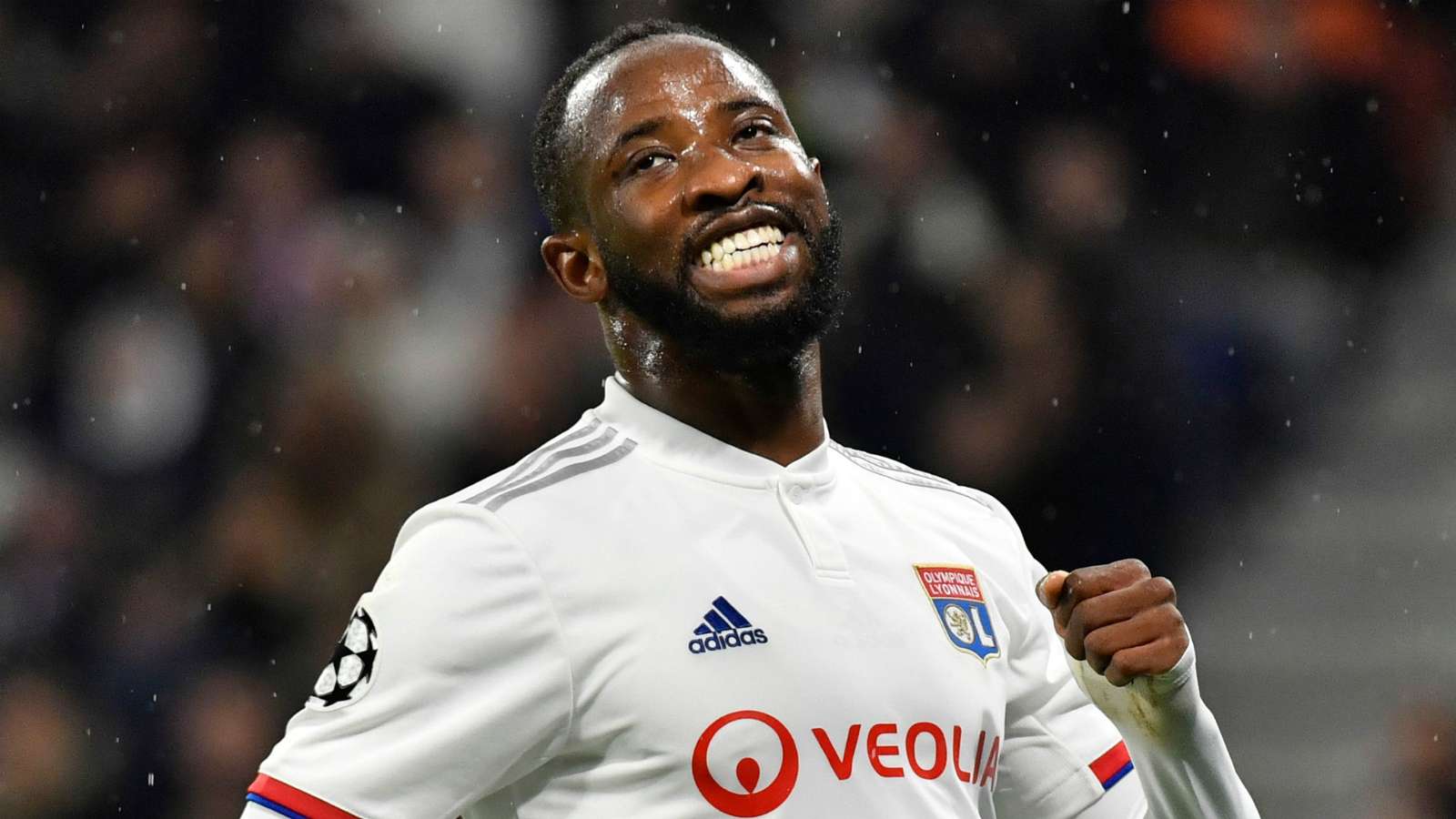