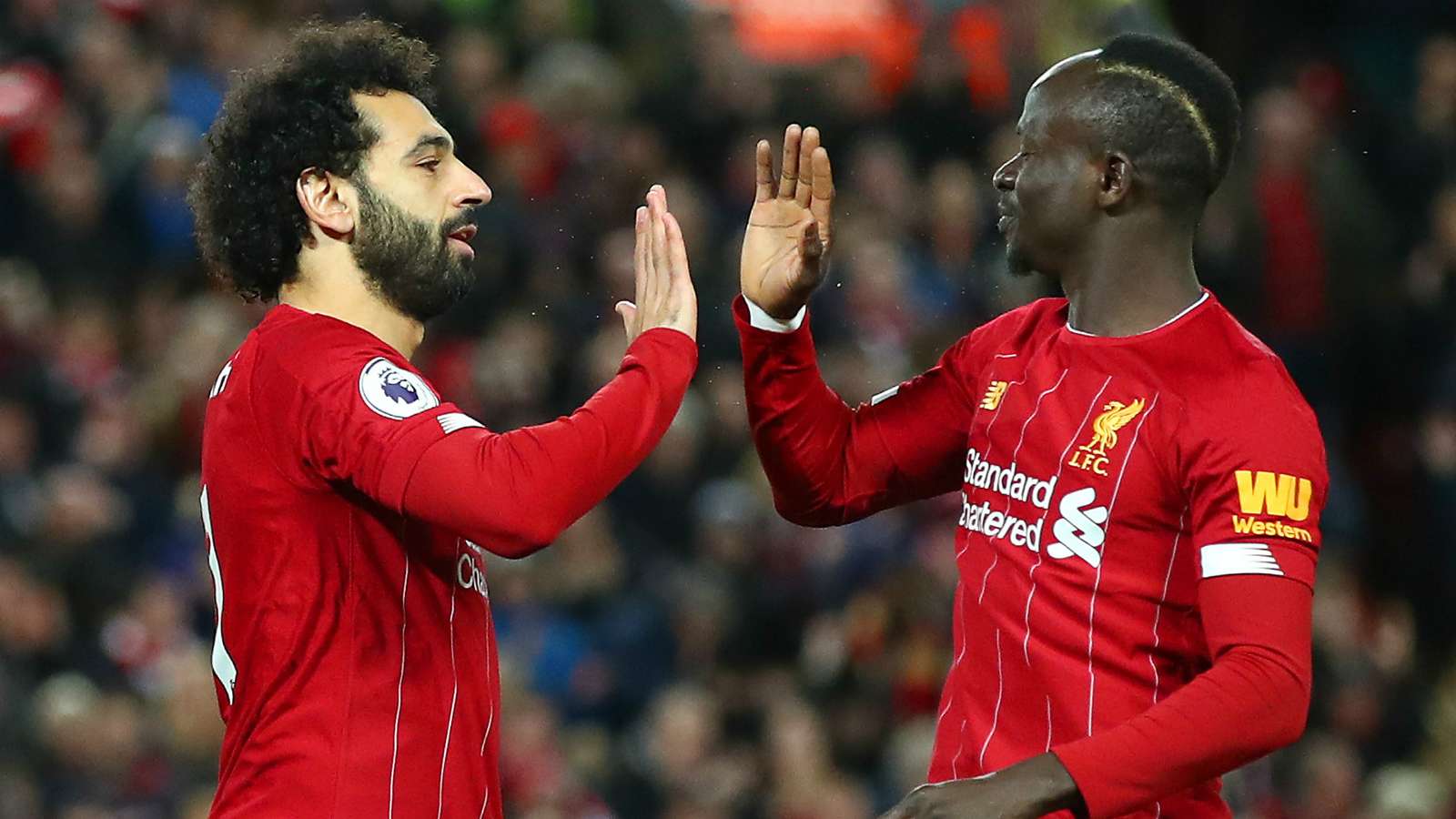 Liverpool will be looking to smash Manchester City’s Premier League points record, says Steve McManaman, with it still possible for the Reds to finish on 109.

A remarkable campaign for those at Anfield has seen them suffer only one defeat in the 2019-20 campaign.

That is the same tally as they managed last term, but on that occasion they were pipped at the title post by City.

Jurgen Klopp’s side have sought to right those wrongs in style, with a history-making season seeing them take 82 points from 29 games and pull 25 clear of the chasing pack.

Only two more wins are required in order to wrap up a first top-flight triumph in 30 years, with a return to action set to be made in a derby date with Everton on June 21.

That contest will be the first of nine that Klopp’s side have left to take in, with McManaman expecting a dominant force to go looking for a final flourish.

“Great teams go on to win them again and be serial winners, but in a one-off season, Liverpool will go down as the best really.

“And I think they will now say ‘we've got nine games left, we want to beat Manchester City's record’.”

Liverpool have the potential to surge past that mark, but McManaman concedes that wrapping up a title triumph with no fans in attendance will take some of the shine off an achievement that those on Merseyside have waited so long to savour.

He added: “It'll be fantastic when it happens but the fans are not going to be there.

“Further down the line, the fans will be allowed in, they can celebrate properly then and have a parade round the city.

“But you saw the reaction of the fans when Liverpool brought home the Champions League. If they win the league after 30 years, they will celebrate, but it won't be the same as being at the ground and celebrating with the team.”