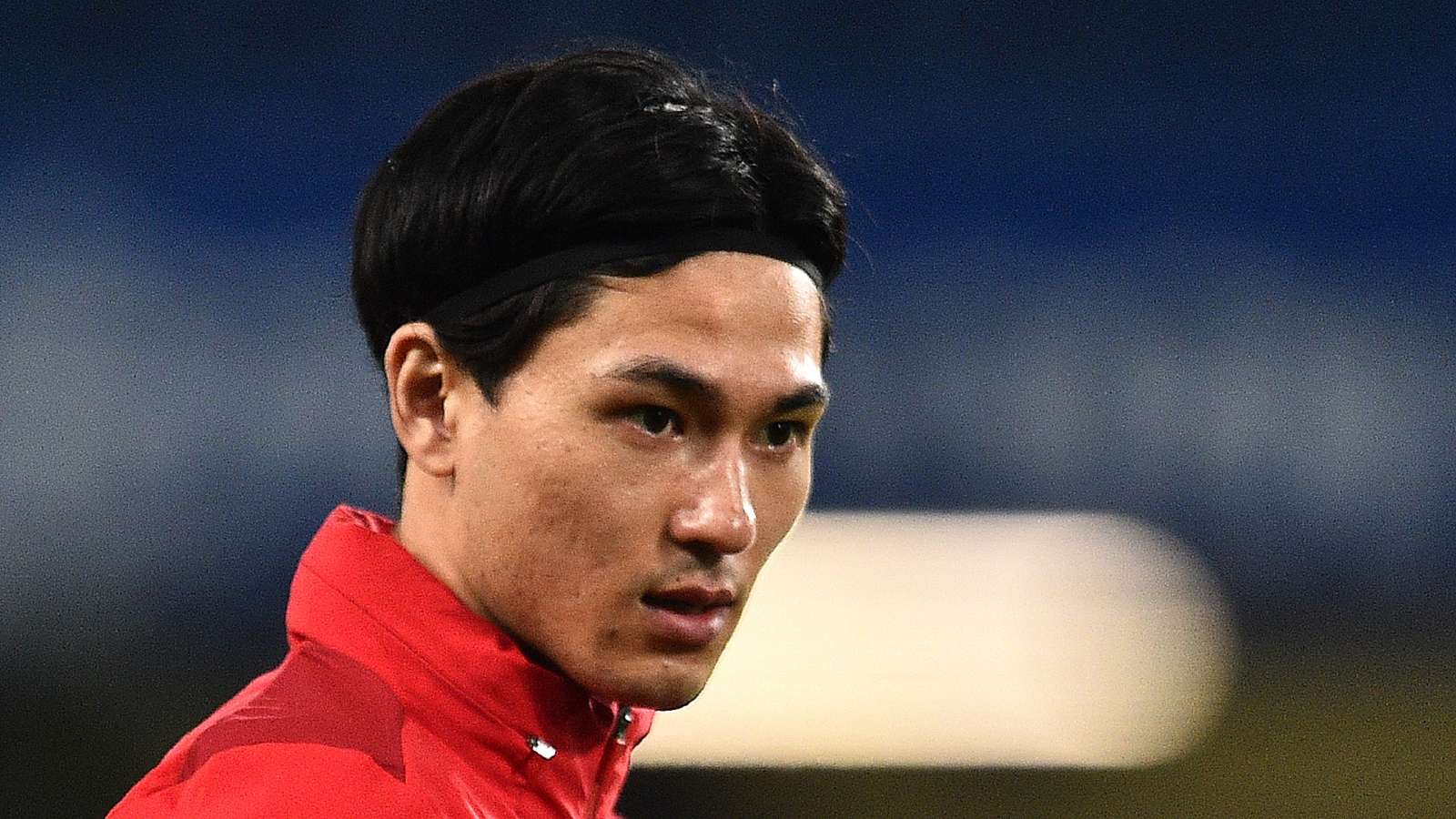 Takumi Minamino was among the goalscorers as Liverpool stepped up their preparations for the Premier League restart with a 6-0 friendly win over Blackburn.

The Japanese forward was in good form as Jurgen Klopp’s side recorded a comprehensive victory at Anfield on Thursday afternoon.

Minamino had already created a goal for Naby Keita before he swept home a Sadio Mane cross to give the Reds a 3-0 half-time lead.

Mane had opened the scoring early on, following up to finish after Alex Oxlade-Chamberlain’s shot had been saved by Rovers keeper Christian Walton.

Keita stabbed home the second after being squared the ball by Minamino, who was played through by James Milner following slick build-up play started from the back by Virgil van Dijk.

Blackburn struggled to make chances, striker Sam Gallagher denied by Alisson before Joel Matip made it 4-0 midway through the second half by tapping in a Roberto Firmino header, and Ki-Jana Hoever added a quickfire fifth before another youngster, Leighton Clarkson, rounded off the scoring with a fine late strike.

Ben Brereton came closest for the visitors in the second half, shooting just wide of substitute goalkeeper Caoimhin Kelleher’s post.

Klopp took the chance to utilise much of his first-team squad, although it is understood that neither Mo Salah nor Andy Robertson were involved, while Firmino was one of seven second-half substitutes, setting up Matip for his goal.

A host of younger players featured after the break, with Jake Cain and Kelleher both given minutes along with Dutch defender Hoever and the diminutive midfielder Clarkson.

Liverpool are expected to play at least one more friendly before they resume their league campaign away at Everton a week on Sunday. The Reds are currently 25 points clear at the top of the Premier League, and need just six more points to be crowned champions for the first time since 1990.

They could be crowned league winners on Sunday by winning the match away to their local rivals, if reigning champions Manchester City lose to Arsenal on June 17, in one of the first two Premier League fixtures played following the coronavirus-enforced break.