Ligue 1 could resume with play-offs before August 2, say UEFA 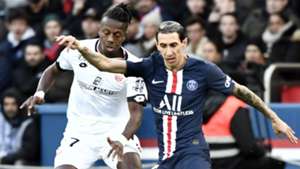 Ligue 1 could resume with play-offs before August 2 despite the fact the top-flight season has been voided, UEFA have said.

French prime minister Edouard Philippe announced the cancellation of all sporting events across the country on April 28, amid the ongoing fight against the coronavirus pandemic.

Football authorities subsequently voided the 2019-20 campaign, with final positions in both Ligue 1 and Ligue 2 decided on a points-per-game basis.

Paris Saint-Germain were crowned French champions for a third successive year, having already established a 12 point lead at the top of the table when the action was initially stopped in March.

Marseille and Rennes both earned a place in the Champions League after finishing second and third respectively, but seventh-placed Lyon missed out on European football completely for the first time since 1996.

The cancellation of proceedings also saw Amiens and Toulouse relegated, and Lyon have joined the two clubs in vowing to fight the final decision in the courts.

Lyon president Jean Michel Aulas has publicly voiced his intention to sue the French state in order to get the season restarted, and UEFA president Aleksander Ceferin has now responded by clearing the path for such a scenario.

Ceferin wrote in an official UEFA communication on Friday: "We would first of all like to clarify that it is the competence of national associations to decide on the format of their domestic competitions, in particular by taking into account the circumstances and restrictive measures specific to the country.

"As mentioned by UEFA a few weeks ago, the French authorities' decision to cancel the season was taken relatively early.

A number of players and experts have criticised the decision to end the Ligue 1 season prematurely, with PSG winger Angel Di Maria the latest to insist that greater patience should have been shown.

An easing of lockdown measures allowed the German Bundesliga resumed on May 18, with the Premier League and La Liga set to follow suit in England and Spain later this month.

Di Maria doesn't understand why France didn't take the same approach, as he told L'Equipe: "Like many, I think we rushed to make such a decision. From what we can see, France is today one of the countries where the health situation is the most favourable, and yet everything has been totally stopped for good." 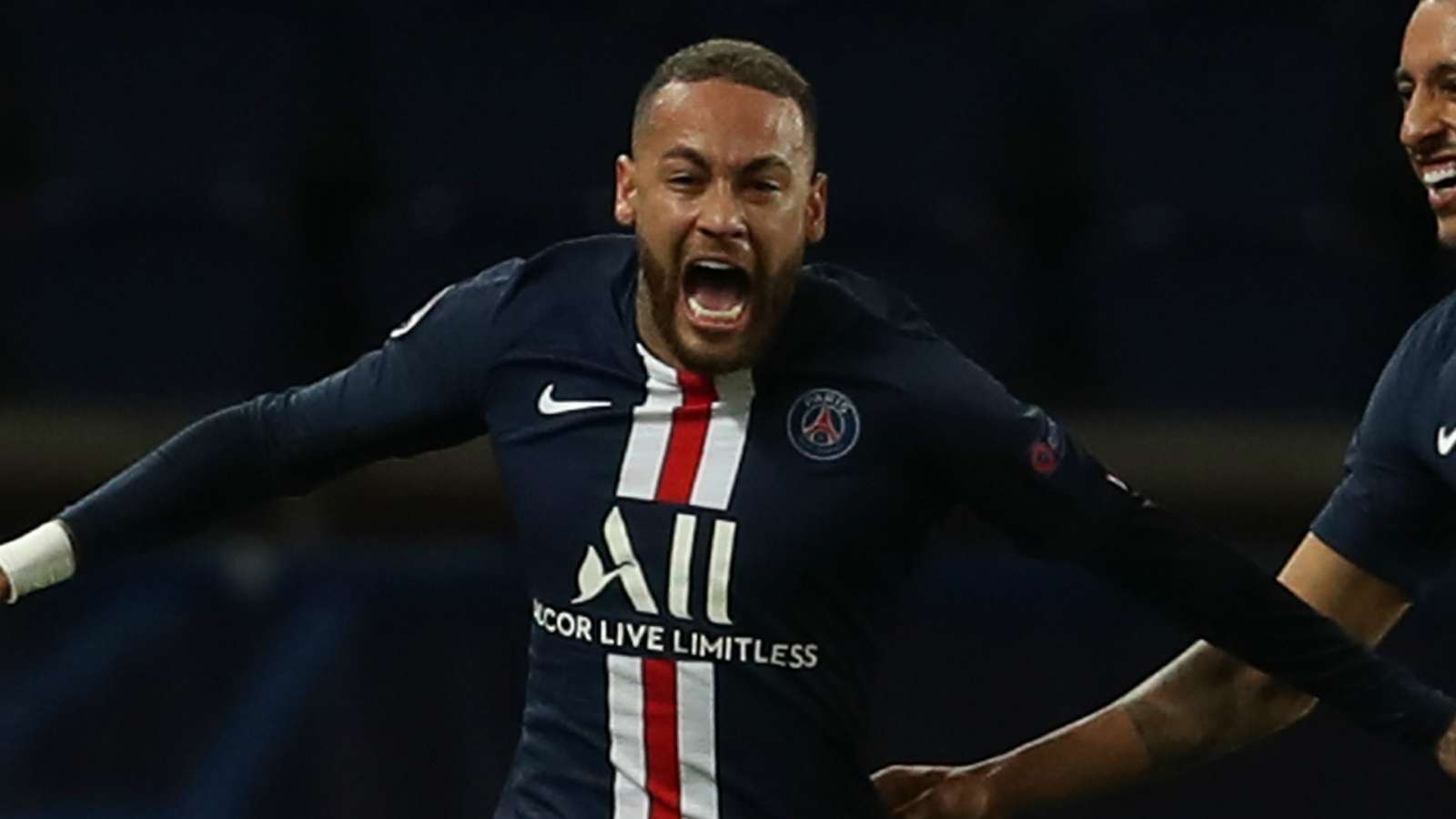 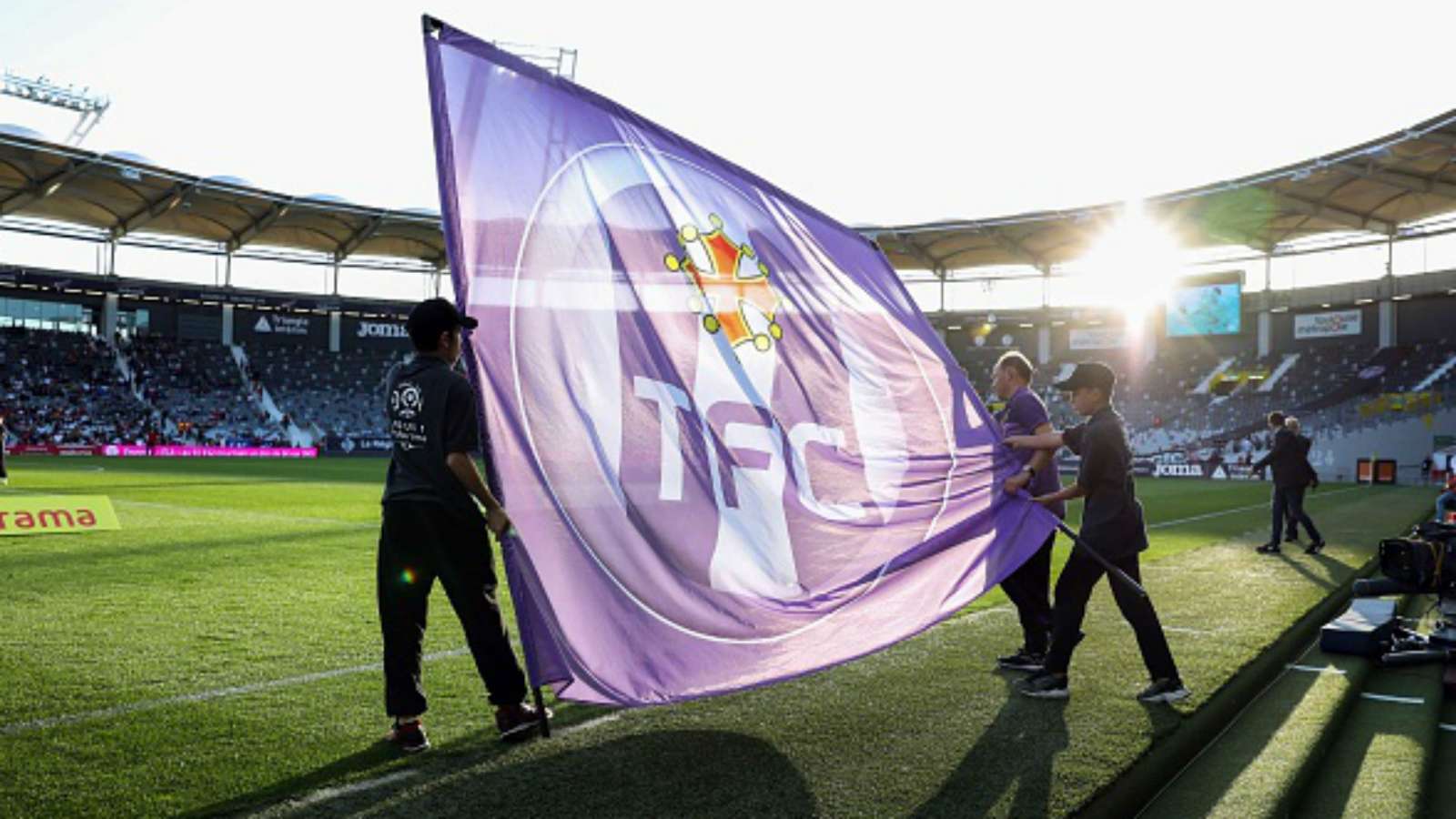