Lautaro will grow alongside Messi at Barcelona - Scaloni 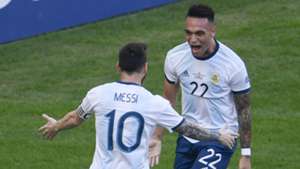 Lautaro has been tipped to swap Serie A side Inter for La Liga champions Barca in the off-season following his exploits in Italy.

The Argentina international forward scored 16 goals in 31 matches across all competitions before the 2019-20 season was halted due to the coronavirus pandemic.

"If he plays with Messi he will be better, no doubt. Beyond that, he will have to fight for his position as he did in Inter," Scaloni told TyC Sports.

"We have to be calm. If he changes clubs, maybe he does not have to be the undisputed starter, and it will not affect us, as long as he has a number of minutes that allows him to be in form.

"He has a huge future but still has a lot to give."

Former Inter president Massimo Moratti hinted Lautaro may want to depart San Siro and the club will battle to keep him in Italy if he is keen to leave.

Moratti told Sportmediaset: "You can't hold someone who has the idea of being somewhere else.

"That would put him in a position to remain involuntarily or, in any case with a different impulse, in the same place."

However, Inter sporting director Piero Ausilio insisted Lautaro will not be sold for anything less than his EUR111 million (?99m/$124m) buyout clause.

"As far as Martinez is concerned, there is only one way that he will leave Inter and that is by paying his clause," Ausilio told Sky Italia. "A clause that everyone knows - there is no point in hiding - is demanding, because it has both deadlines and commitments that must be kept very precise.

"It is a clause that expires in the early part of July so it won't last for a long time. And it is the only possibility that exists to take Lautaro away from Inter today." 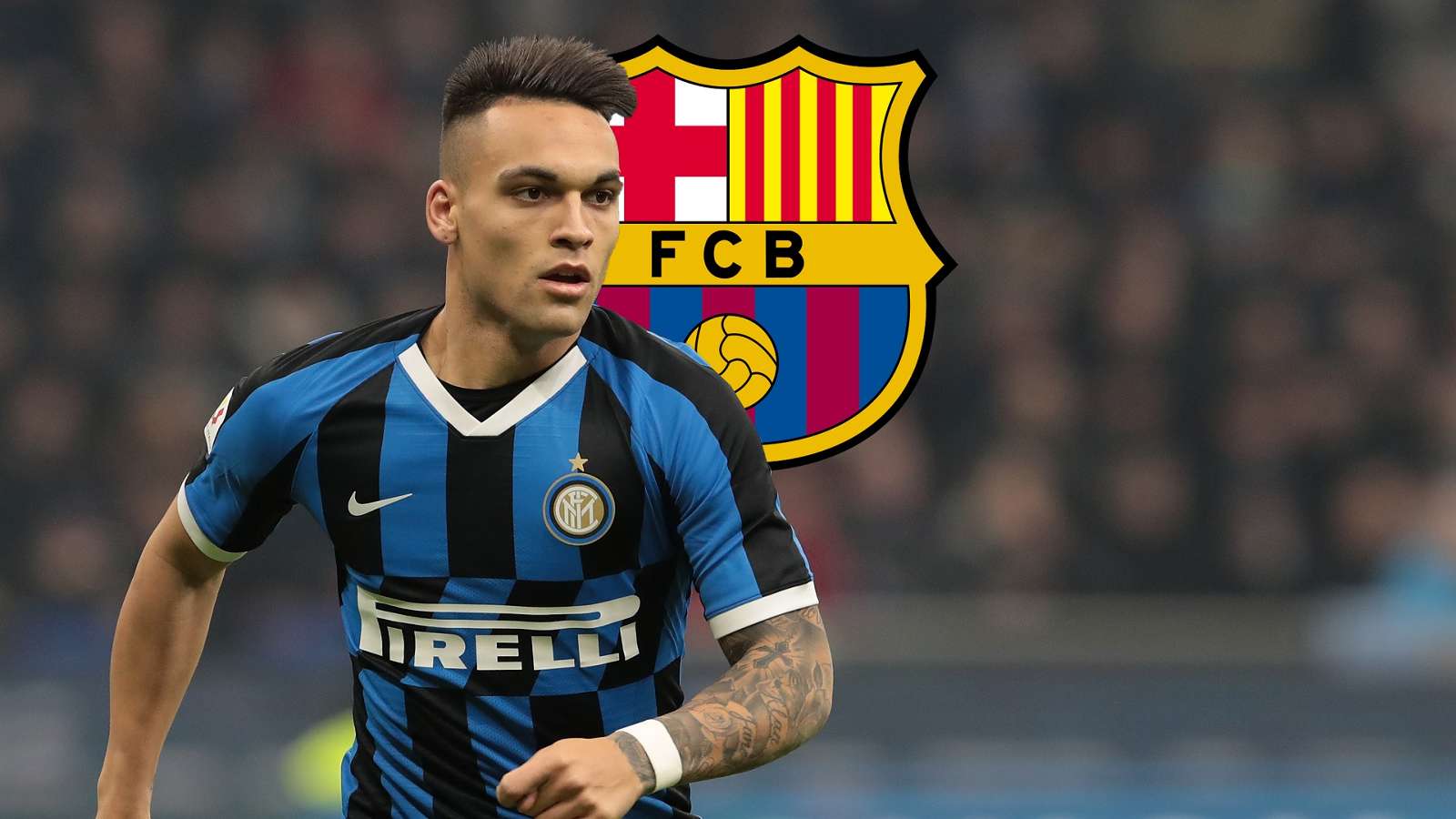 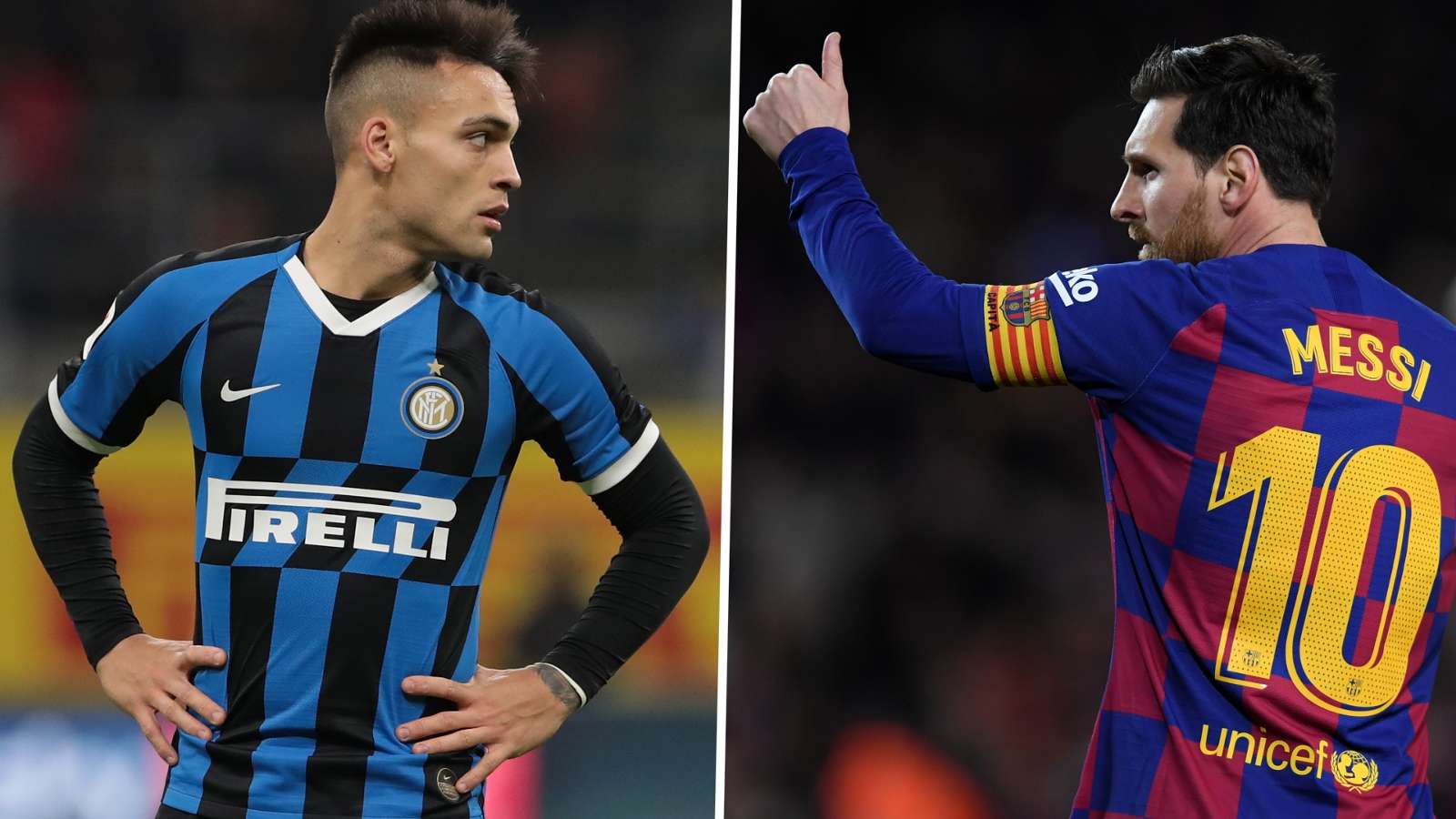 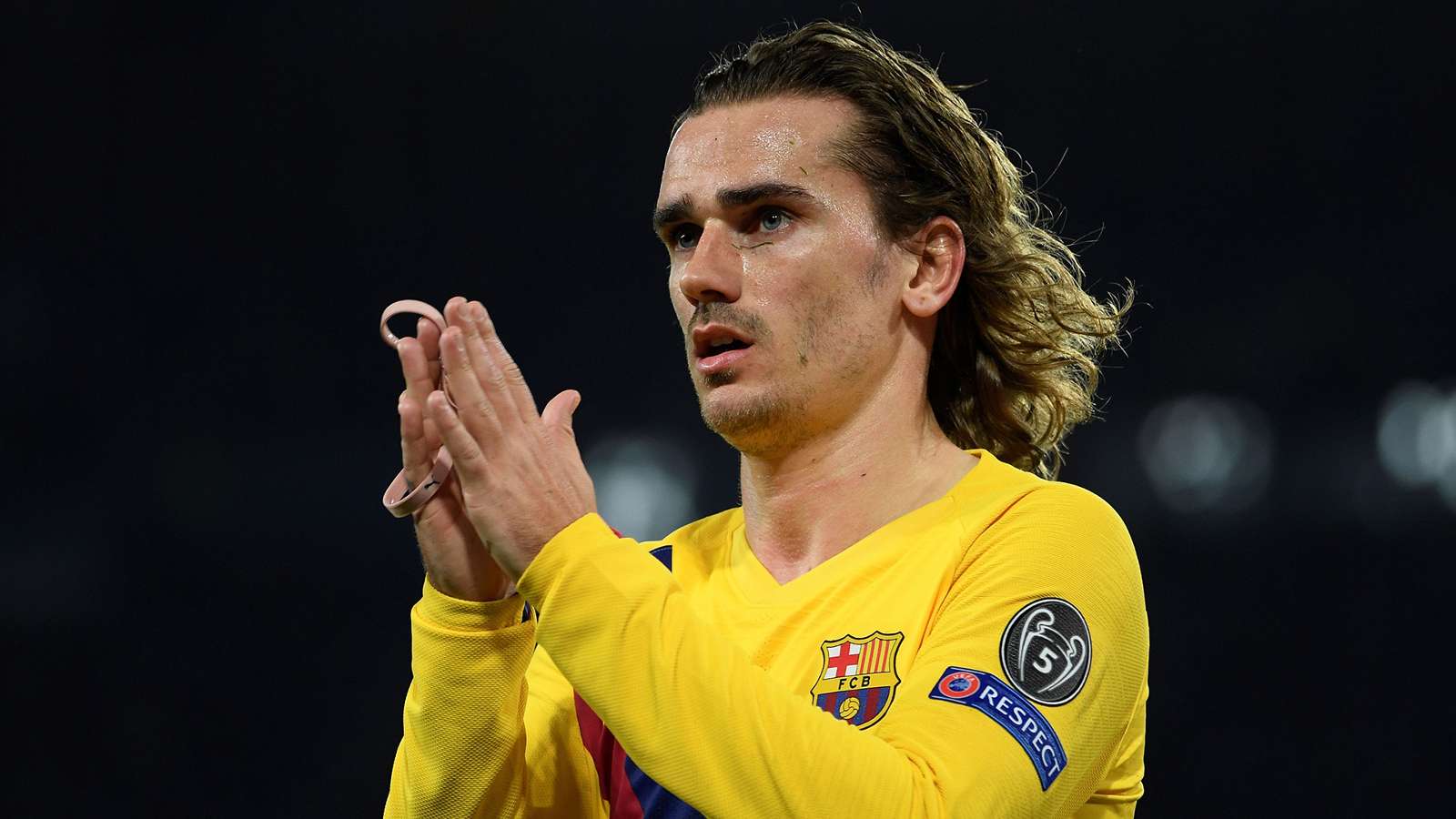