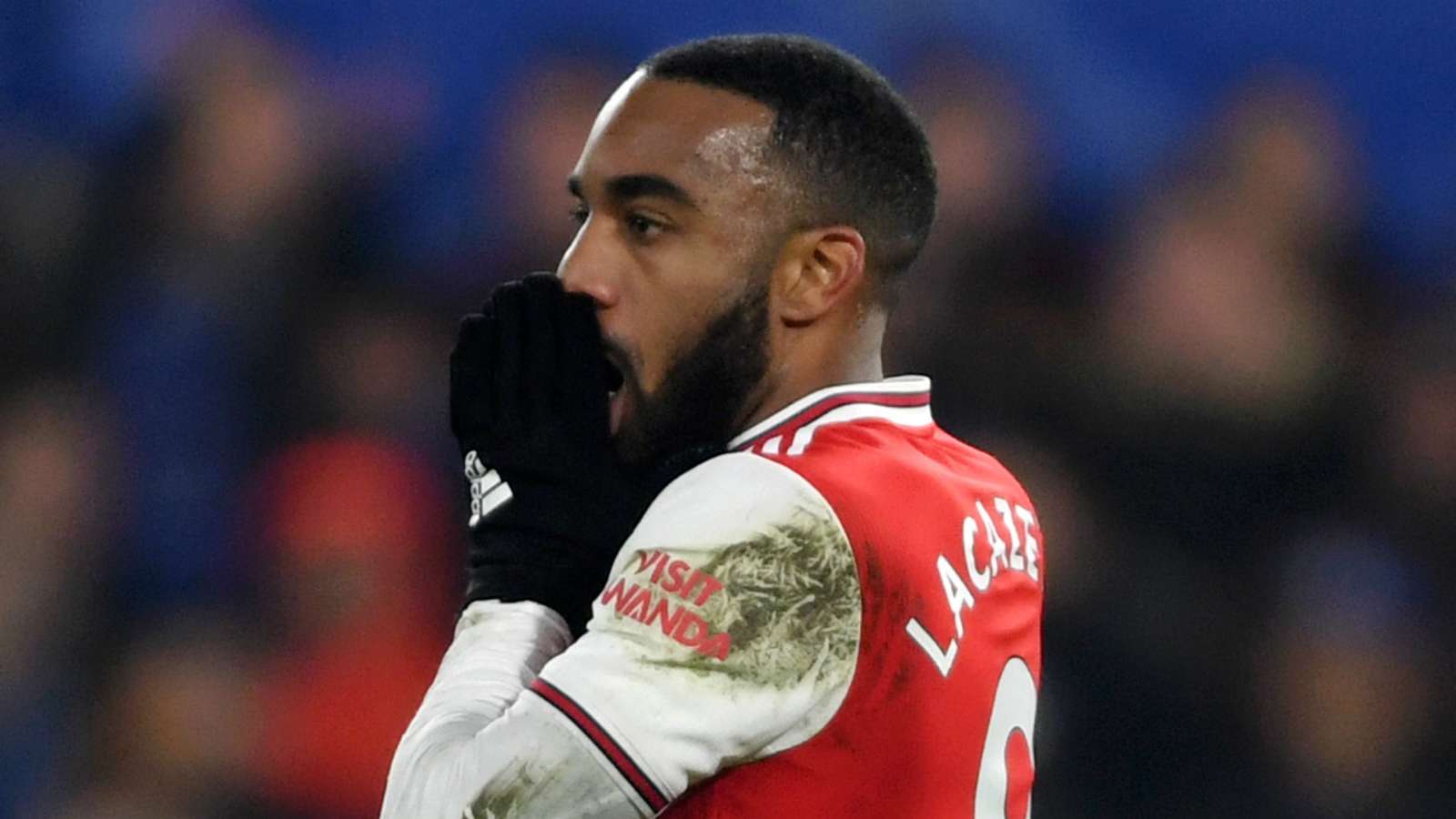 Arsenalwere beaten 3-2 by Brentford on Wednesday during a behind closed doors friendly at Emirates Stadium.

The Gunners return to Premier League action in exactly one week’s time when they travel to Manchester City and they stepped up their preparations for that fixture with a second warm-up game against Championship opposition in the space of just four days.

On Saturday Arsenal eased to a 6-0 win against Charlton Athletic at the Emirates, with Eddie Nketiah scoring a hat-trick and Pierre-Emerick Aubameyang, Alexandre Lacazette and Joe Willock also finding the target.

But Mikel Arteta’s side found things a lot more difficult against promotion-chasing Brentford, who came from behind to win 3-2 in north London.

The result is hardly ideal ahead of next week’s game at the home of the Premier League champions, but Arteta will be far more interested in his players’ fitness levels at this stage of the restart plans.

Before kick-off, Arteta and his squad all took the knee and wore Black Lives Matter T-shirts in support of the movement that has swept around the world following the death ofGeorge Floyd in the United States.

Lacazette was on target against Charlton on Saturday and the France striker netted again during the second half against Brentford to continue his good goalscoring form.

But it was not enough to secure victory for the home side, who conceded three times after the interval.

Joe Willock had given Arsenal the lead in the first half, firing home a low cross while adding to his strike against Charlton, and the hosts went into the break 1-0 in front.

But Brentford responded well after the interval, with both teams fielding much-changed teams.

Lacazette did notch his second goal in as many games for the Gunners, but it was not enough for Arteta’s side to avoid defeat against their lower league visitors.

Arsenal could look to play one more behind-closed-doors game this weekend before they get their league campaign restarted atManchester Cityon Wednesday, June 17. 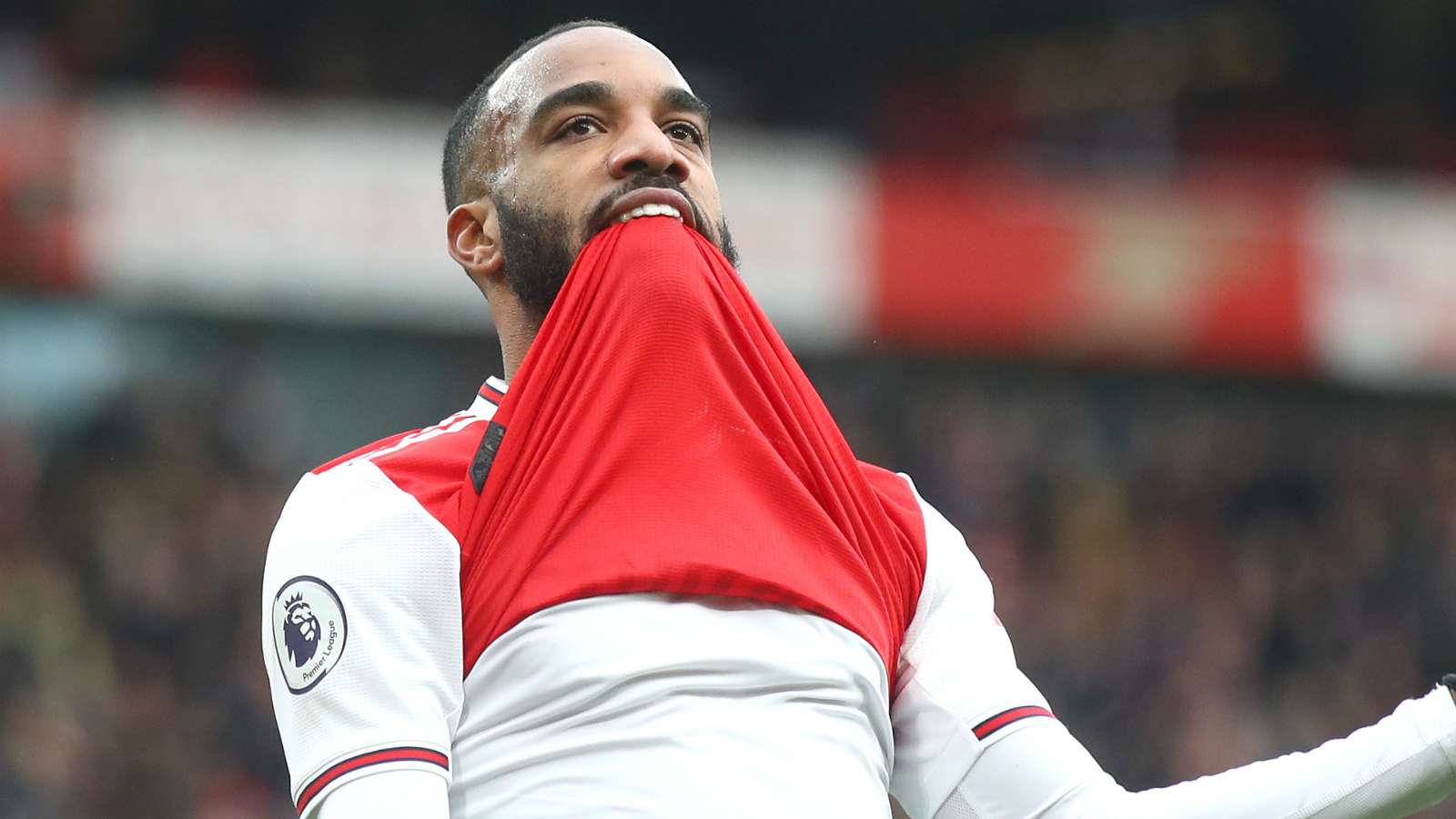