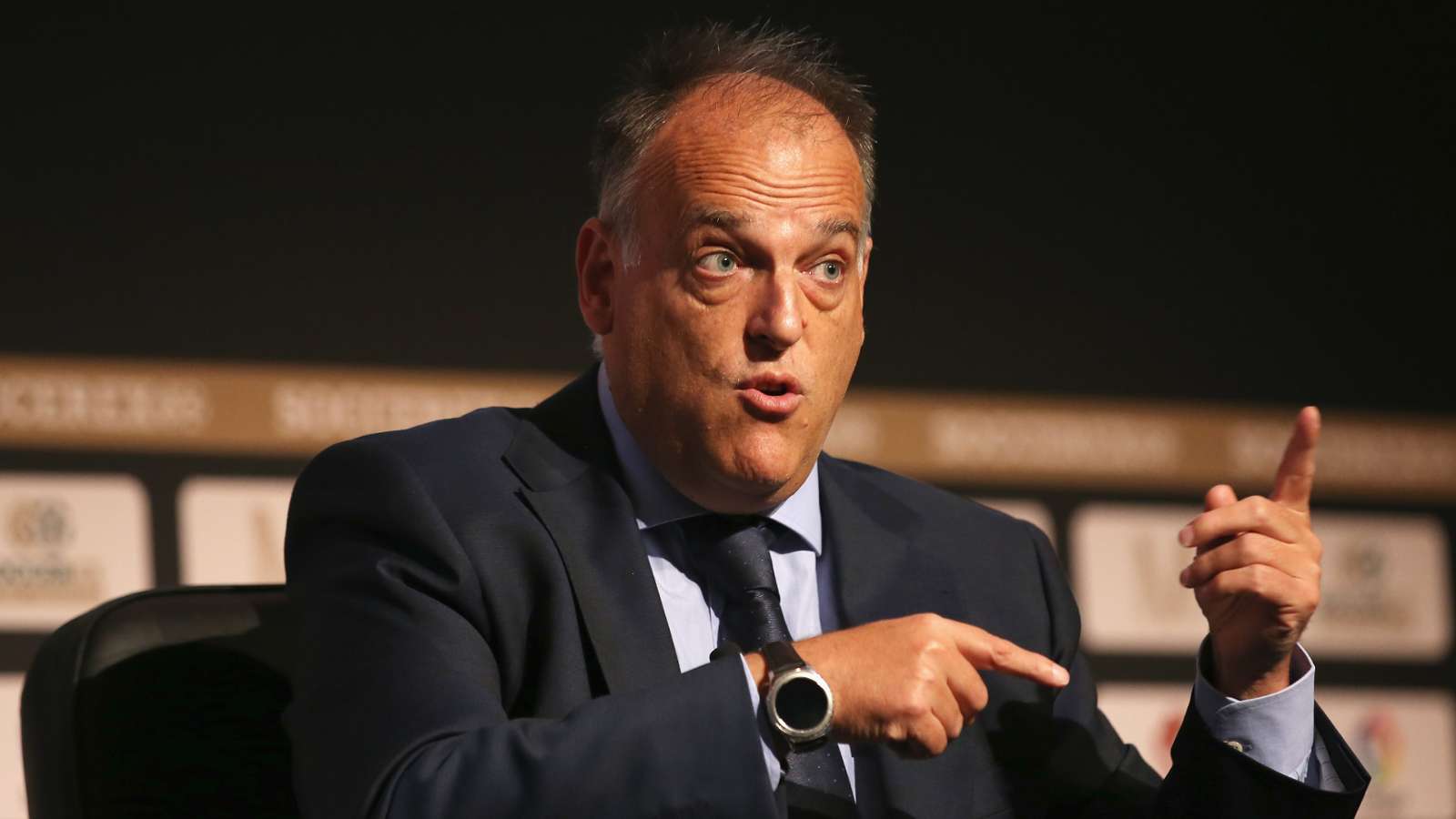 La Liga chief Javier Tebas is looking forward to the resumption of activities in the Spanish top-flight, but he had stern words for the players who have been caught flouting coronavirus lockdown and distancing rules.

Barcelona's Nelson Semedo became the latest star to break protocols this week after attending a birthday party that surpassed the limit for social gatherings set by the Spanish government.

Previously a host of Sevilla stars including Argentine trio Ever Banega, Lucas Ocampos and Franco Vazquez faced criticism after posing for a photo following a barbecue, which was also attended by more than 10 guests.

Luka Jovic of Real Madrid similarly broke quarantine regulations by leaving Madrid in order to celebrate his girlfriend's birthday in Belgrade, and returned to Merengue training with a broken foot.

La Liga kicks off on Thursday with a Seville derby between Sevilla and Betis and Tebas wants players to behave themselves - or else face lockdown measures between games in order to preserve safety measures.

"We hope we don't have to reach that extreme, but if players cannot stop going to barbecues or parties, we will not have a choice," the Liga boss told reporters about the possibility of confining players to club training centres until the season is completed.

"We have shown trust in the players, so please pay back that trust and do not break it. Breaking the rules does not only damage La Liga, but people's health in general."

On a more positive note, Tebas expressed his hope that the empty stadiums that will welcome the Primera Division back this weekend will eventually give way to limited crowds attending matches.

“If we can get 10% or 15% of the capacity, we would be happy,” he added. “The pandemic is on a sharp decline. The return to stadiums would have to be coordinated by the ministry for health and the Sports Council, and it is obviously not going to be the whole stadium.

"If we can get 10%, 15% this season we would be very happy. It would be part of that ‘normality’; it is important that fans start to return.”