Koulibaly & Milik out? Napoli resigned to losing players as Gattuso admits up to 30% of his squad could leave 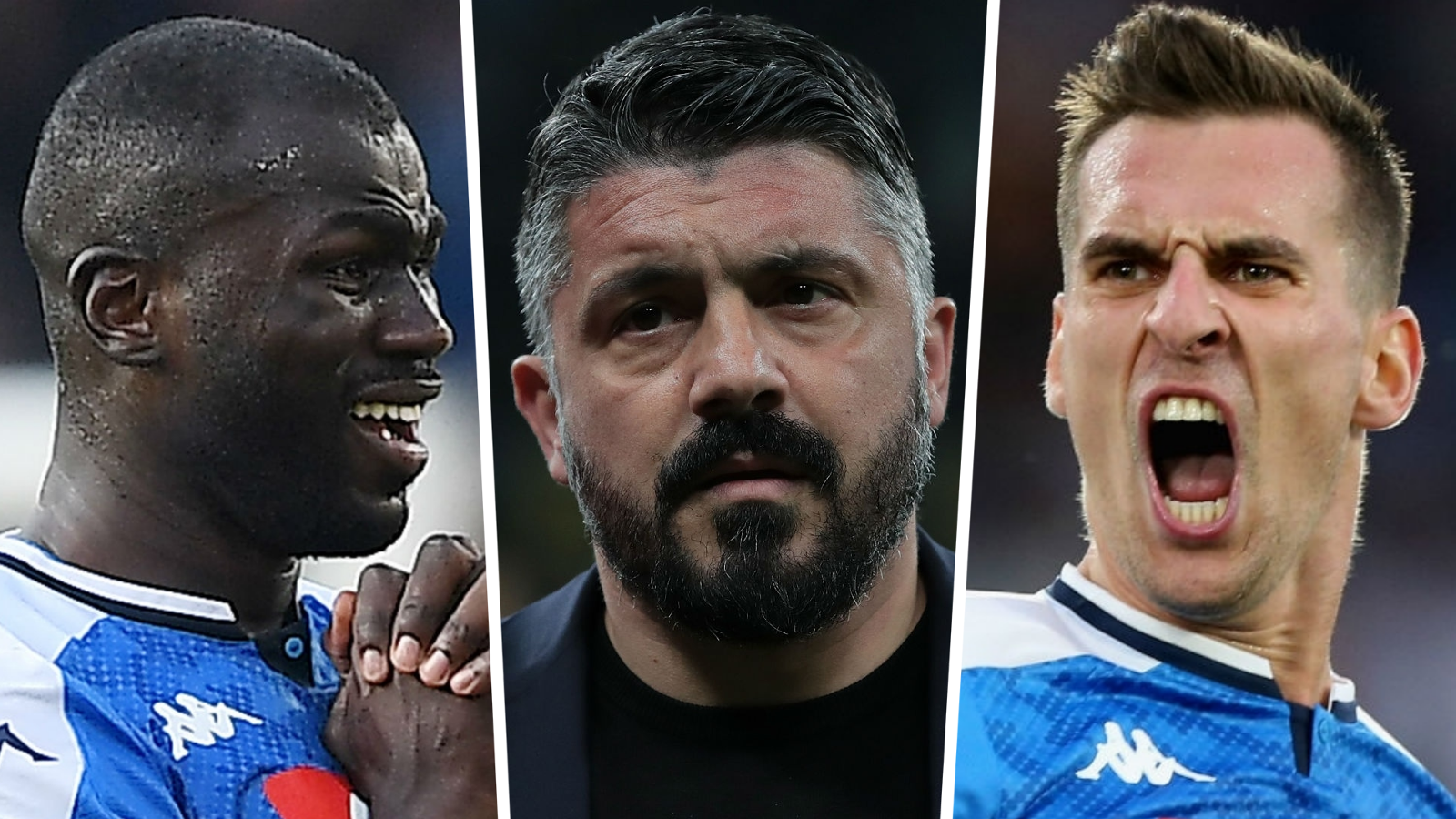 Napoli head coach Gennaro Gattuso had admitted that he only expects to retain the services of 70-80 per cent of his squad in the upcoming transfer window, with several of his players having been linked with a move elsewhere.

Dries Mertens recently pledged his future to the Neapolitan side,putting an end to speculation that the forward might join Chelsea or Inter, but there remainsuncertainty regarding some of the club's other big names.

Indeed, the likes of Arkadiusz Milik, Kalidou Koulibaly, Hirving Lozano and Brazilian midfielder Allan have all been subject to transfer speculation and Gattuso admitsthat he doesn't expect to retain the services of everyone currently at his disposal.

“We don't need to operate too much in the market,” told the press. “We have to see who's going to leave us. Our chairman knows it – we speak about it every week. This is a strong team but I think that only 70-80%of the players will stay with us.

“We will do a few transfers but I know this team has great quality already.”

That quality was underlined on Wednesday evening as Napoli beat Maurizio Sarri's Juventus in the Coppa Italia final winning4-2 on penalties after a 0-0 draw.

And Gattuso, who has only been in charge for six months following Carlo Ancelotti's ill-fated spell at the helm, felt that he was kicking every ball from the dugout, calling on his own experience as a player to push his charges to victory.

“When you start, coaching is completely different. I have many responsibilities on my shoulders. Sometimes I act like I am the chairman, or the doctor, or the storekeeper, and it's difficult when you live football like me.

“But it's the only way I know how to live. That's why I feel we won thistrophy as if I played the game myself. I know where we started and how I pushed my players and the people working for the club. We deserved it.” 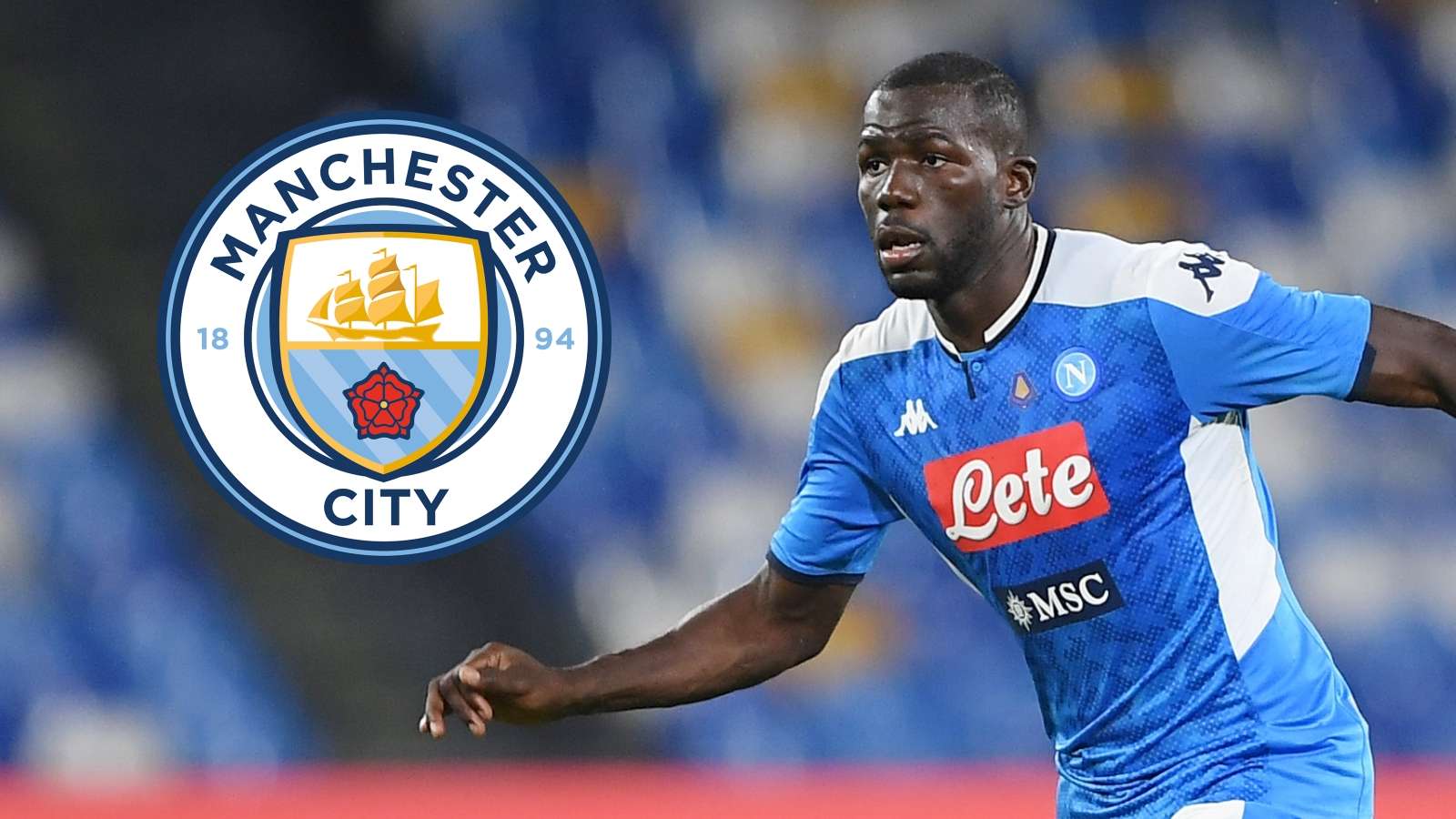 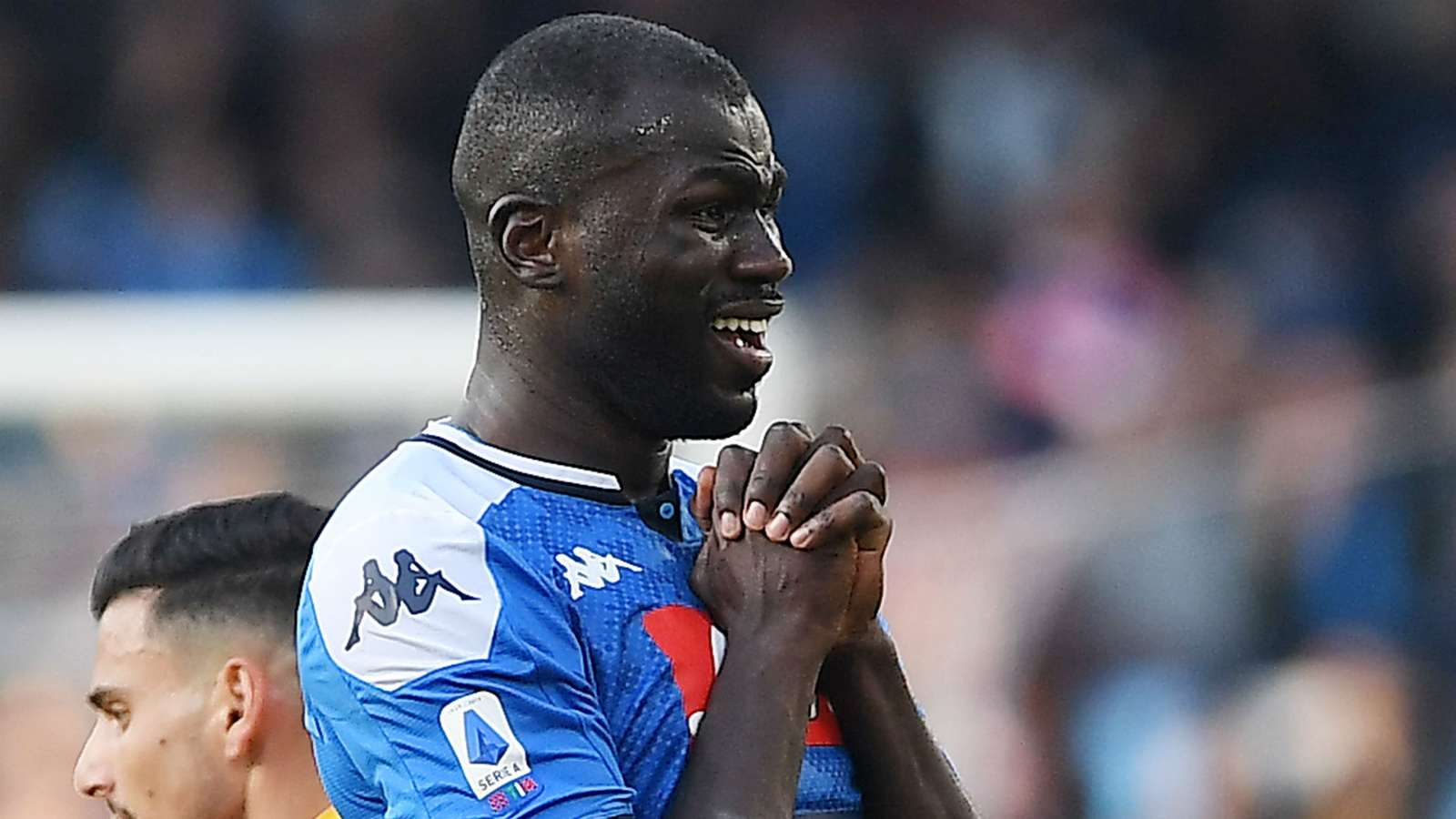