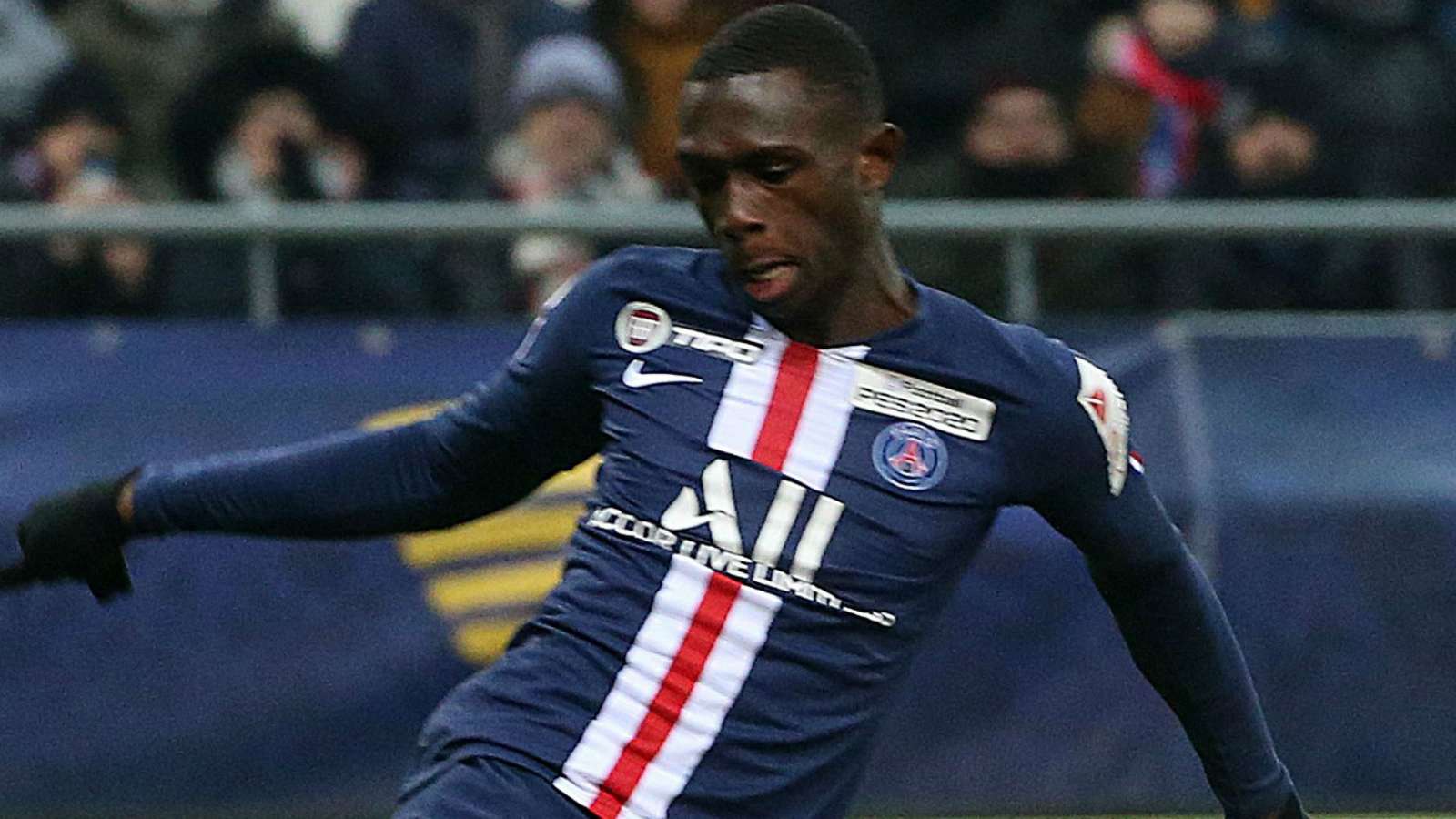 France under-18 international Tanguy Kouassi will join Bayern Munich after choosing not to sign a professional contract with Paris Saint-Germain.

The 18-year-old will officially link up with Bundesliga champions in June and sign a five-year contract, according to Goal.

Kouassi, a defender who can also play in midfield, has made 13 appearances for the Parisians this season,scoring three goals.

It was revealed by Goal on June 14 that Kouassi has decided to leave PSG, with his destination unknown at the time.

The decision to leave brings to an end months of discussions between PSG, Kouassi and his entourage. As recently as last month, club sources had suggested they were hopeful of being able to keep him in Paris.

The teenager was linked with several clubs around Europe including Barcelona, AC Milan, RB Leipzig and Rennes - bu hasultimately picked Bayern as his new home.

Kouassi's choiceto join Bayern was influenced by the stabilty of the project at the club, which claimed their eight straight Bundesliga title on Tuesday with a 1-0 win at Werder Bremen. There arealso several other French players on the books of the Bavarian club, including Benjamin Pavard, Kingsley Coman, Lucas Hernandez, Corentin Tolisso and Mickael Cuisance.

Kouassi joined PSG in 2016 from youth club Pays de Fontainebleau and has represented France at Under-16, Under-17 and Under-18 level, winning U17 World Cup bronze last year.

His PSG professional debut cameDecemberlast year during a 3-1 in against Montpellier, while his first goal was scored for the club in the 3-0 Coupe de la Ligue win over Reims in January.

The Paris-born utility manhit the headlinesin February when he scored his first two league goals, bagging a brace during the 4-4 draw at Amiens.

Kouassi will leave Paris as a Ligue 1 champion, with the club being awarded the domestic championship once the season was cancelled because of the coronavirus pandemic.

In a recent interview, the young star spoke of his quick development into a senior squad, but was quick to hose down comparisons with some of PSG's star defenders.

"It's true that I have had a good two months," Kouassi told France Bleu Paris. "It gives me great pleasure to play with the club that trained me. I really worked hard to get there. I hope that it will continue like this.

"Saying that I am walking on water? I don't think so. I haven't done anything yet, compared to Thiago Silva, Marquinhos or Presnel Kimpembe." 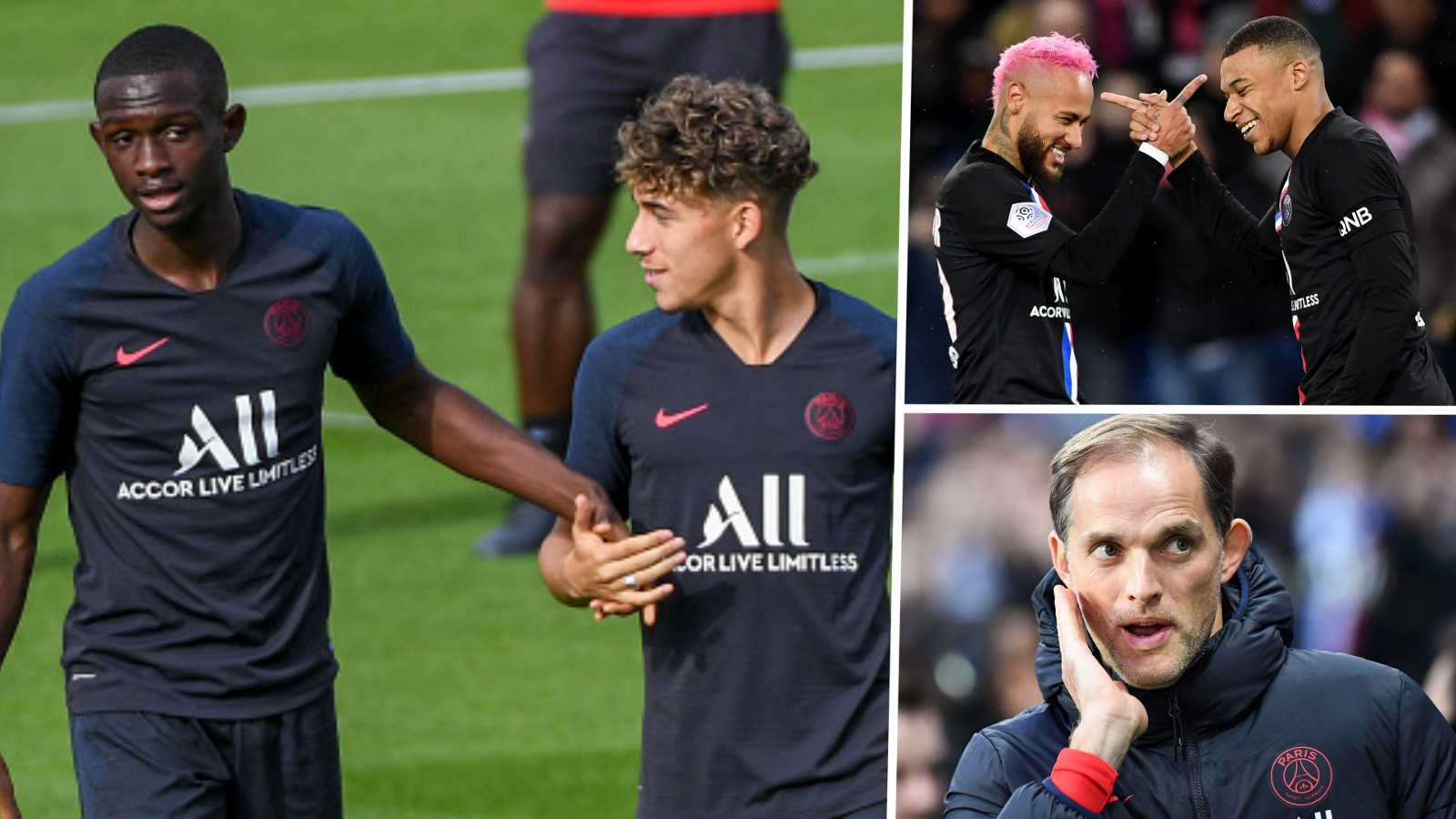 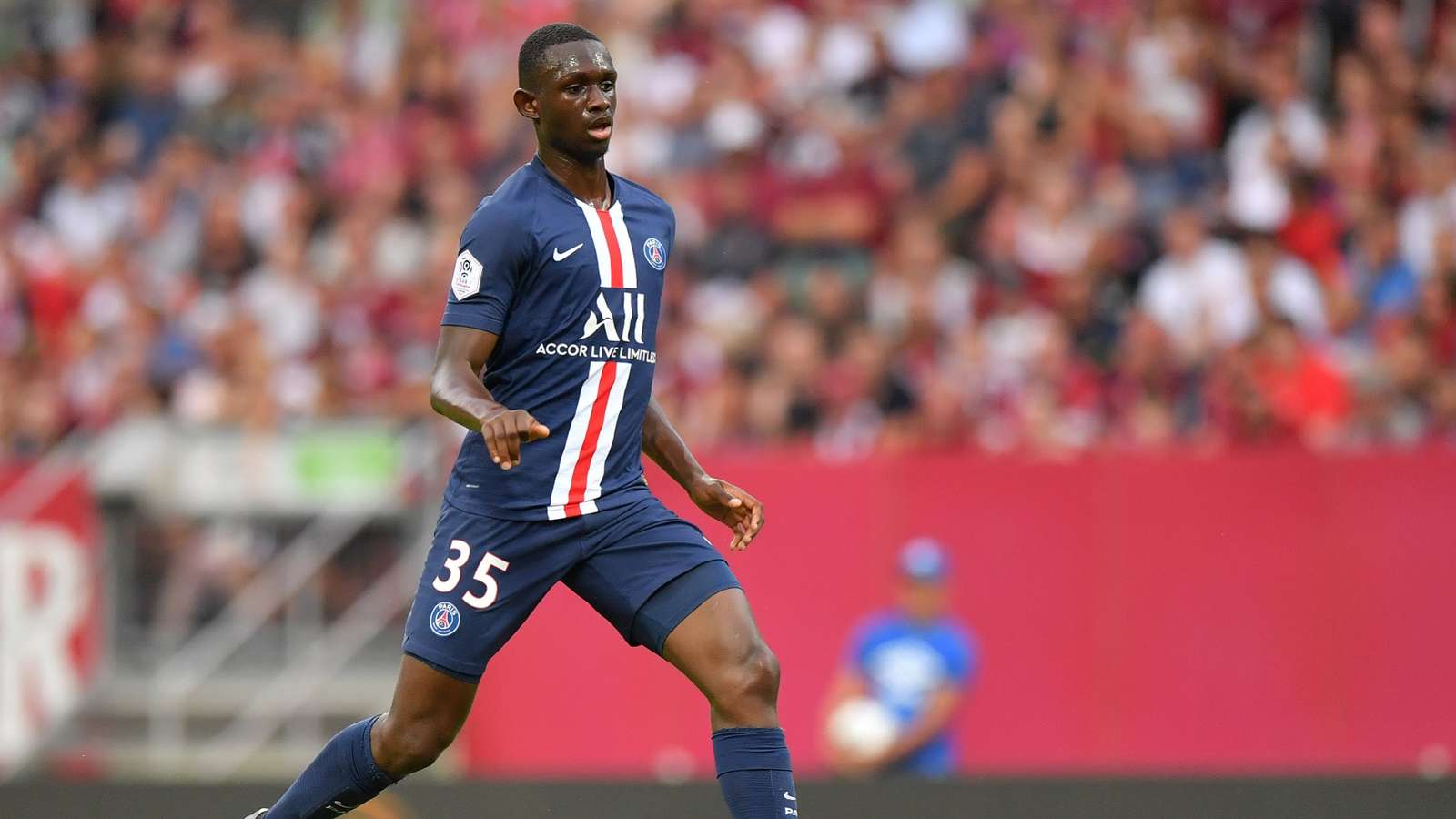