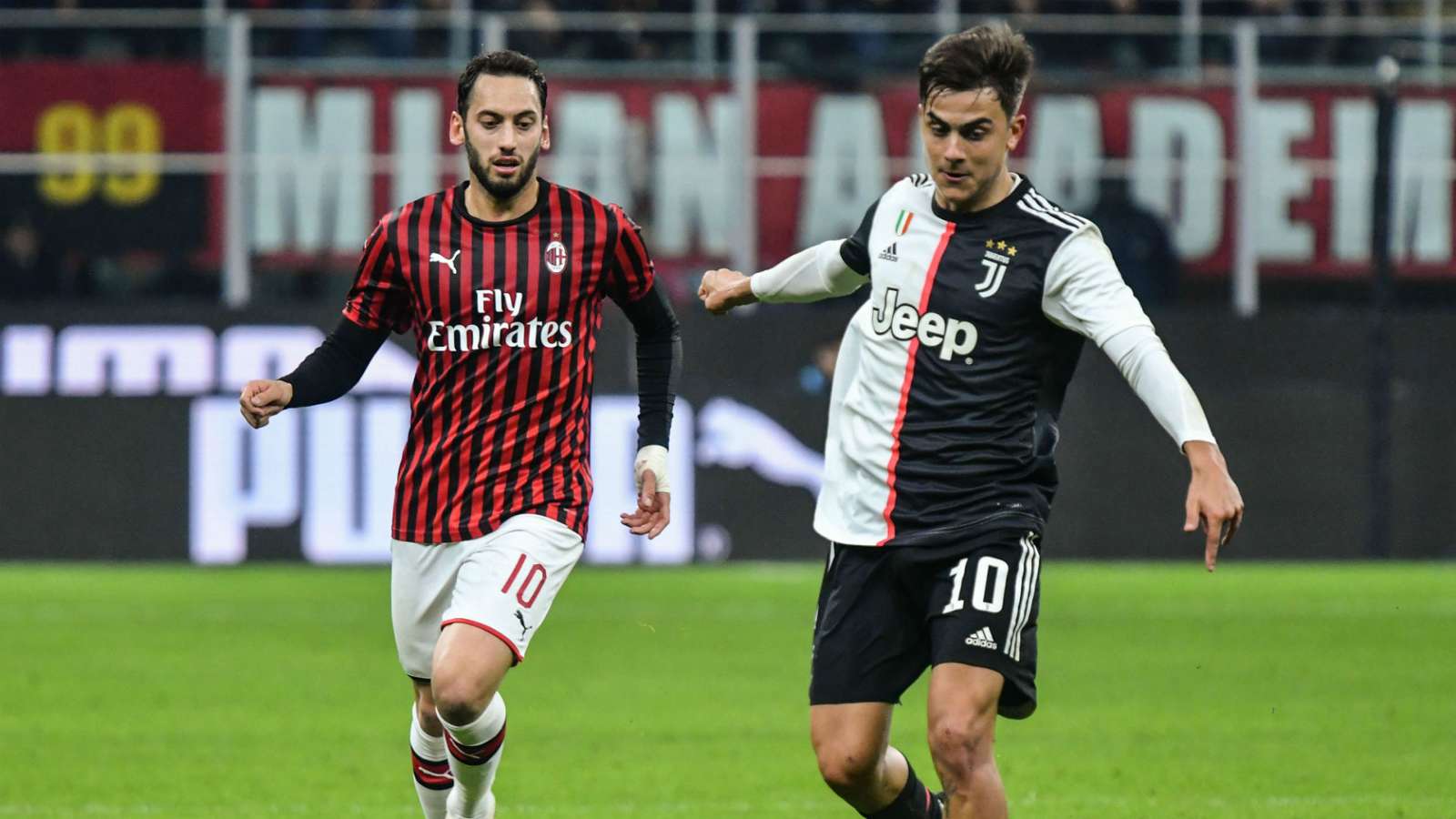 After a three-month absence, Italian football will resume with a bang when Juventus take on AC Milan in Friday’s Coppa Italia semi-final.

The sides shared a 1-1 draw at the San Siro in the first leg way back in February, while neither has been in action since Serie A was suspended at the beginning of March.

That result ended a run of nine consecutive Bianconeri victories over this opposition, although they are clear 1/2 (1.50) favourites with bet365 to get back to winning ways in this game.

Stefano Pioli’s men haven’t beaten their rivals in Turin since 2011 but can be backed at 5/1 (6.00) to pull off an upset by coming out on top at the Allianz Stadium.

A draw would see the tie either decided on away goals or go straight to penalties, and you can get odds of33/10 (4.33) on a stalemate after 90 minutes.

Gonzalo Higuain is unlikely to take part as he struggles with a persistent thigh injury, although Aaron Ramsey could be fit enough to take part from the bench.

Zlatan Ibrahimovic remains sidelined due to a calf injury, while Theo Hernandez and Samu Castillejo are both suspended.

The Rossoneri came close to a long-awaited victory in the first leg, largely keeping their opponents at bay before being denied by a VAR-awarded Cristiano Ronaldo penalty in injury time.

In fact, they have rarely been completely outclassed in recent meetings, letting in just seven goals in the last five and conceding just once in each of the matches versus Maurizio Sarri’s team this season.

With neither team likely to be firing on all cylinders following the long lay-off, odds of 19/20 (1.95) seem generous on under 2.5 goals being scored for the fifth time in six matches between this pair.

That bet would have paid out in four of Juventus’ last five fixtures in all competitions, as well as three of Milan’s last four.