Joao Felix will grow at Atletico under Simeone, says Gomes 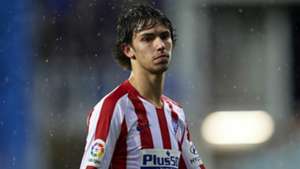 Atletico Madrid attacker Joao Felix will learn a lot from Diego Simeone and has natural talent much like Bernardo Silva, according to Nuno Gomes.

Joao Felix joined Atletico from Benfica for a reported EUR120 million (?107m/$135m) last year , but has struggled to live up to the price tag in his first season at the La Liga club.

The 20-year-old has scored six goals and provided three assists in 28 games for Atletico, but his season has been hampered by several injuries.

Portugal great Gomes said his compatriot would learn plenty from Simeone, while comparing his talent to Manchester City star Silva.

"Joao Felix, first of all, is also a player that I admire a lot and comparing to Bernardo Silva, they have the same situation in terms of natural talent," he told Stats Perform News.

"The things look very easy for them. In regards of his season in Atletico Madrid, I remember that he started very well, he started the season very, very well, the pre-season he scored a lot of goals and then he suffered a small injury that put him out for a couple of weeks.

"I believe this experience, this first year allows him also to grow in terms of his style of play because with the ball, he's a top talent, he always wants to go to the goal, he has always the eyes on the goal, the way that he receives the ball looking already to the offensive plays so in terms of what he learned being coached by a coach like Simeone, I think it's very good for him.

"Simeone will give him things that he never experienced because he used to play a lot of offensive game and now he has to learn how to defend better, how to be a part of a team because he grew up in an environment that things were very easy for him. When you have difficult situations in front of you, you have to work harder in order to surpass those difficulties so I believe he will grow a lot with Simeone."

Atletico Madrid will resume their La Liga campaign away to Athletic Bilbao on Sunday, with Joao Felix suspended. 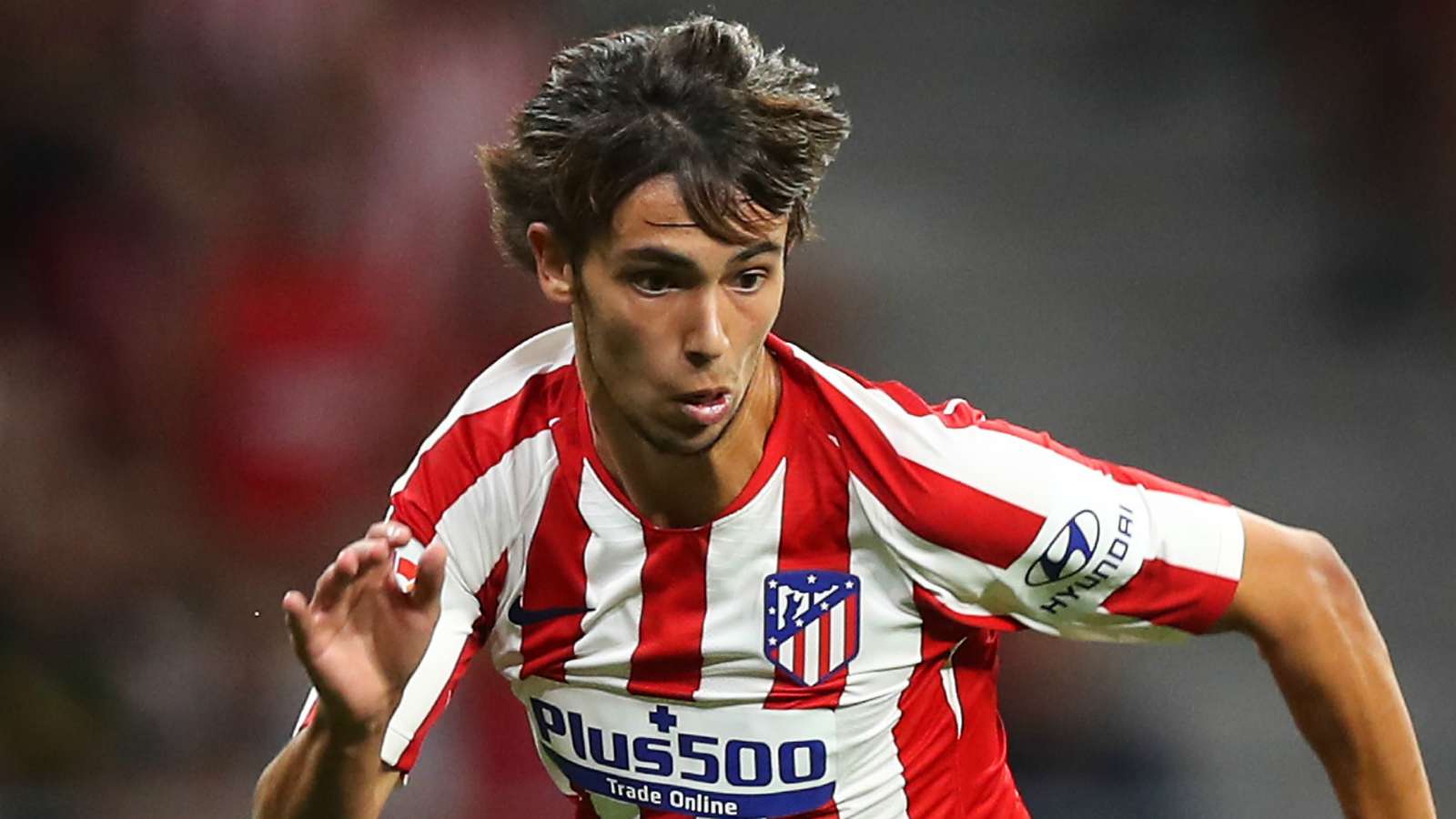 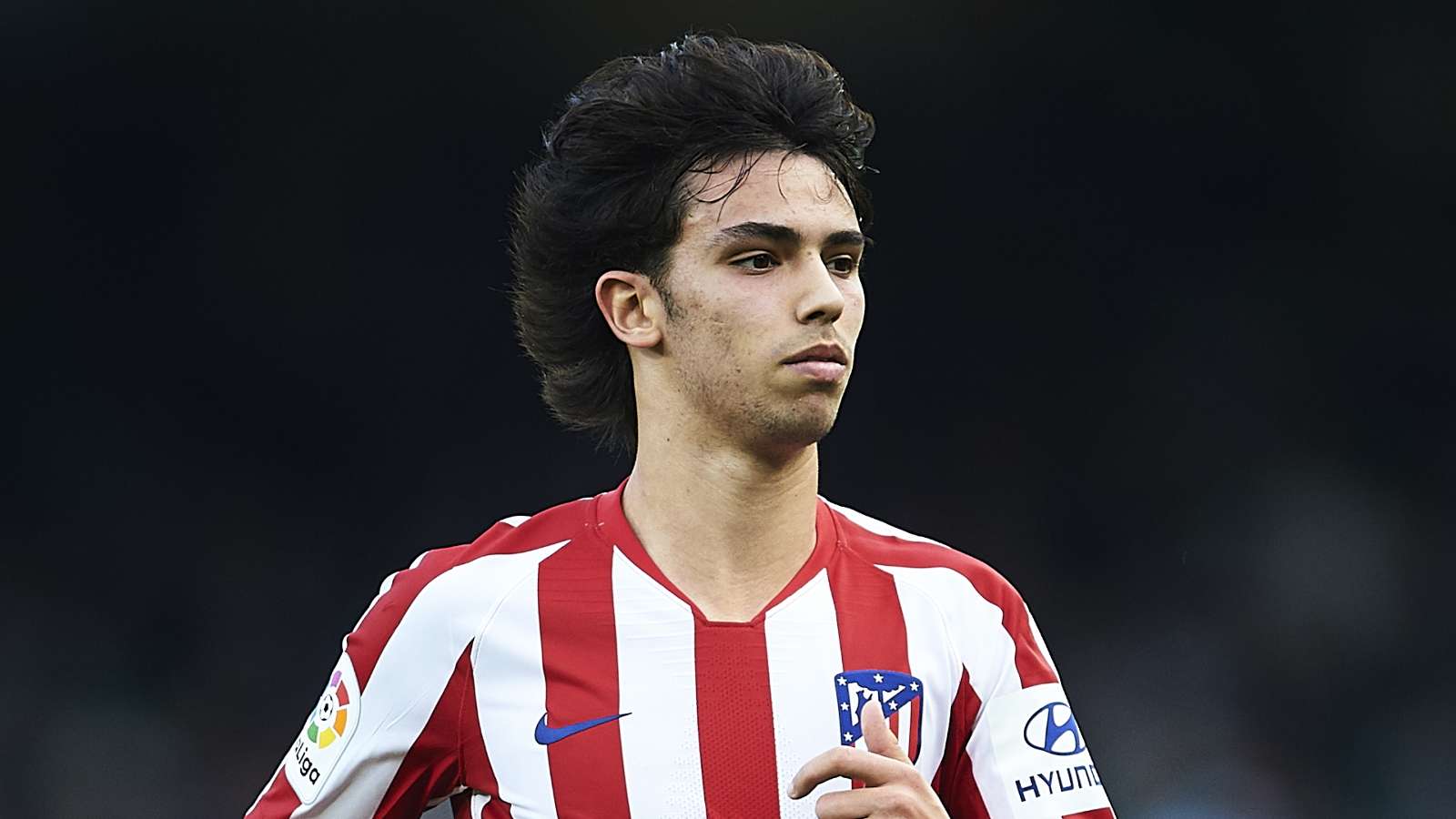