'It was not like a holiday' - Spurs are ready after tough training in lockdown, says Alderweireld 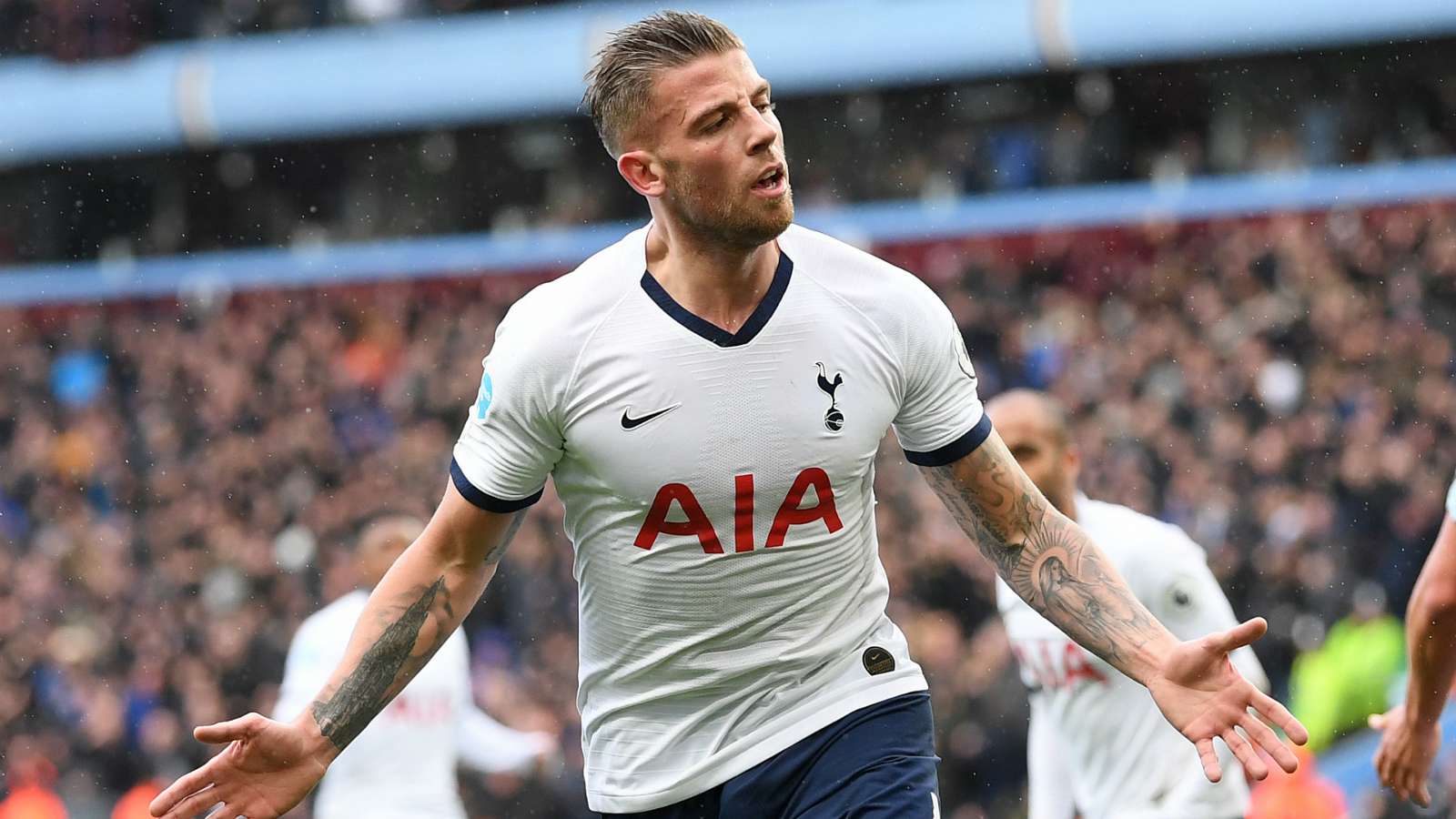 Toby Alderweireld has warned Tottenham's opponents that the Londoners are fit and raring to go following the coronavirus lockdown.

Spurs will restart Premier League action on June 19 at home against Manchester United as normal service is resumed after the three-month hiatus caused by the pandemic.

The clash could prove crucial in determining the identity of the division's Champions League qualifiers, with United currently occupying fifth place and Spurs trailing by four points back in eighth.

And while lockdown necessitated a change in each club's training practices, Alderweireld insists that at Spurs at least there was no reduction in intensity.

“I think we have prepared ourselves in the best way possible,” the Belgium defender explained to talkSPORT.

“People think because we were in lockdown, we were on some sort of holiday, but we weren’t.

“Friday we went in lockdown and Saturday and Sunday we were at home – but on Monday we were straight into zoom sessions and all of the equipment was sent to us at home for our muscles.

“We got the training we needed to keep our tone in the muscles. We had GPS for the running in the park – not easy running, tough running.

“So when we got back to training it was not like a holiday. And when we trained, we trained very hard. Sometimes it’s harder to train one-on-one than with the whole team. I think we are ready to compete.”

The Premier League's announcement that fixtures would resume came less than three weeks prior to the opening matches, but Alderweireld repeated that they have long been prepared to get back out on the pitch.

“You cannot compare lockdown with pre-season. We didn’t have a holiday, we just prepare and train by ourselves and we didn’t know when we were playing again," he added.

“Mentally and physically we had to be ready and wewere absolutely ready at all time.

“The Premier League could have said that it could be two to three weeks but we knew we had to be ready.

“We just had to prepare ourselves physically and mentally for when the time was right to go back again.”