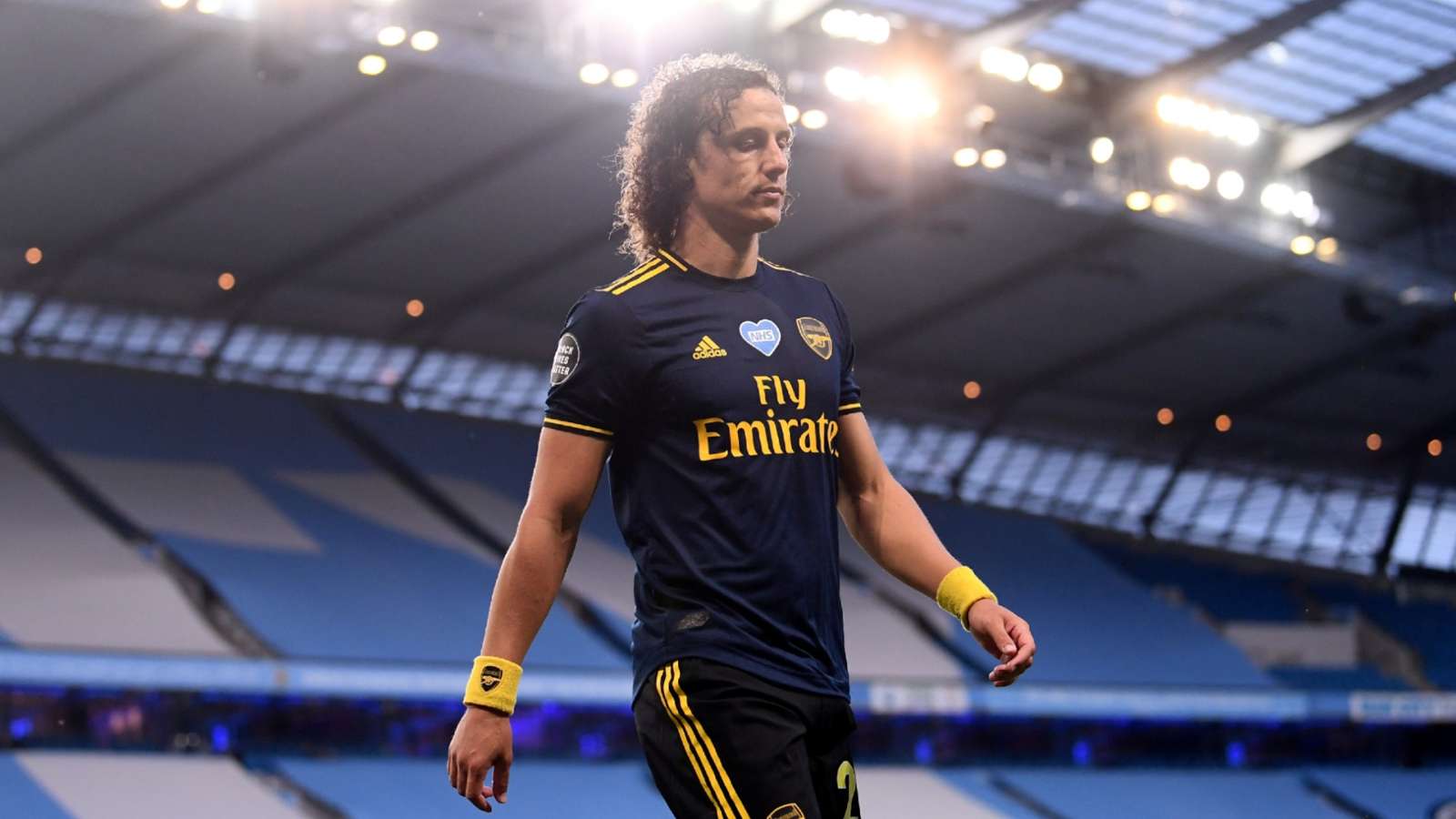 David Luiz has accepted responsibility for his role in Arsenal's 3-0 loss to Manchester City andstressed his desire to remain at the club next season.

The Brazilian was subbed on in the 24th minute on Wednesday and went to make a key error for City's opener before also conceding a penalty and being sent off shortly into the second half .

With his contract at the Emirates due to expire at season's end, pundits have declared Luiz has no future at the club , but the man himself thinks otherwise.

Speaking post-match, the defender conceded he was to blame for his side's loss and admitted his Arsenal future needs to be sorted with both he and manager Mikel Arteta eager for a contract extension.

"It was not the team's fail,it was my fault. The coach is amazing, all the players did amazing, it was just my fault," Luiz told Sky Sports .

"I should have taken a different decision in the last two months. I didn't - it was all about my contract. I don't want to use that as an alibi or excuse, it's just my fault and that's it.

"I want to stay. The coach knows and wants me to stay, we are waiting for the decisions."

Arsenal's return to Premier League action was a night to forget with Granit Xhaka and Pablo Mari both forced from the field with respective injuries .

Arteta admittedpost-match that it was a horror night for his side as he refused to throw Luiz under the bus forhis performance.

"Everything went wrong from the first minute. Every possible accident that could have happened hopefully happened today," Arteta told Sky Sports .

On Luiz, Arteta added:"He is someone that is very honest and straight forward. My opinion on David Luiz hasn't changed. It won't change because he had a difficult performance tonight."

Benficapresident Luis Filipe Vieira recently suggested Luiz was close to signing a new deal with Arsenal as his own club couldn't afford to signthe Brazilian. 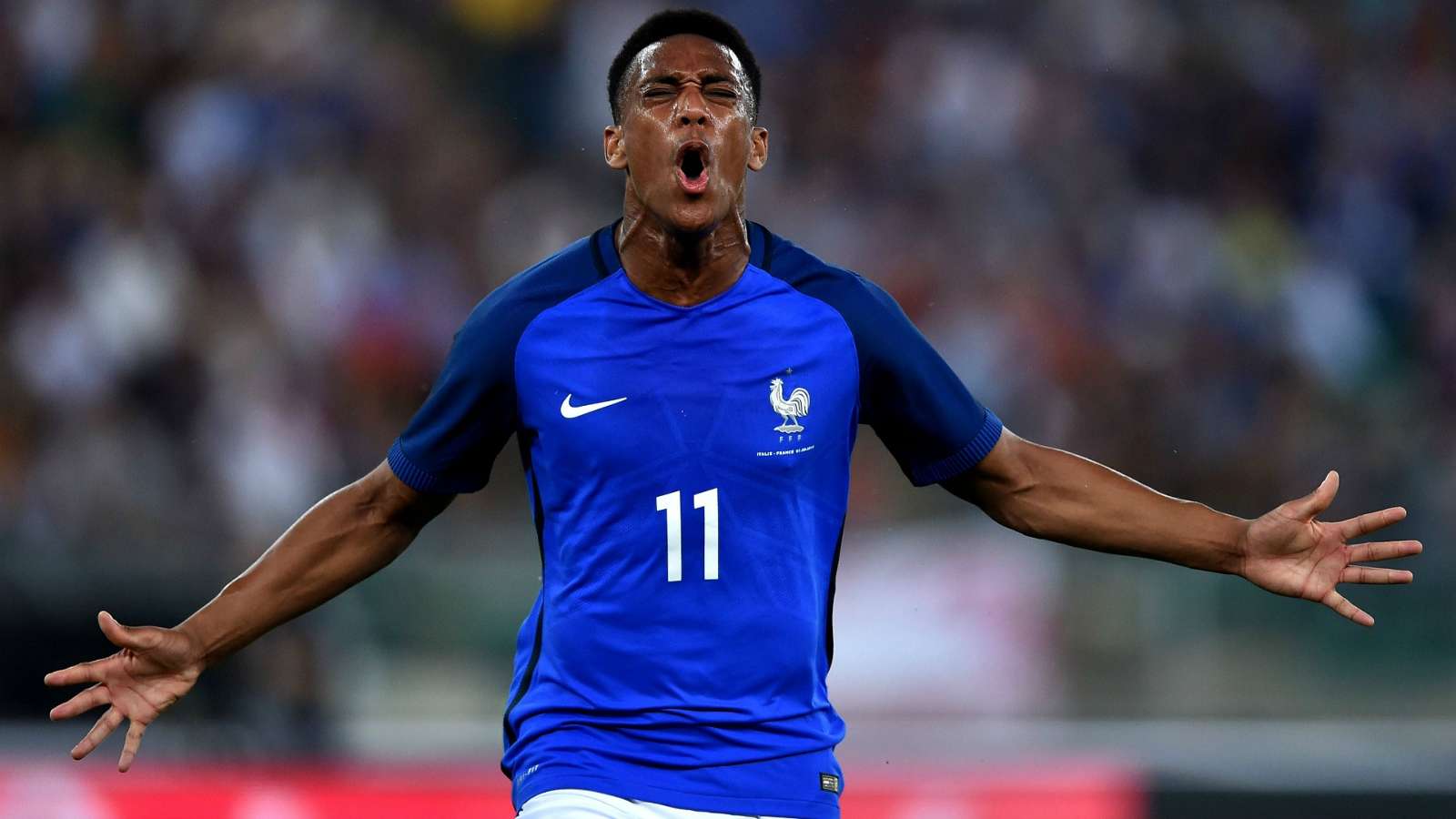