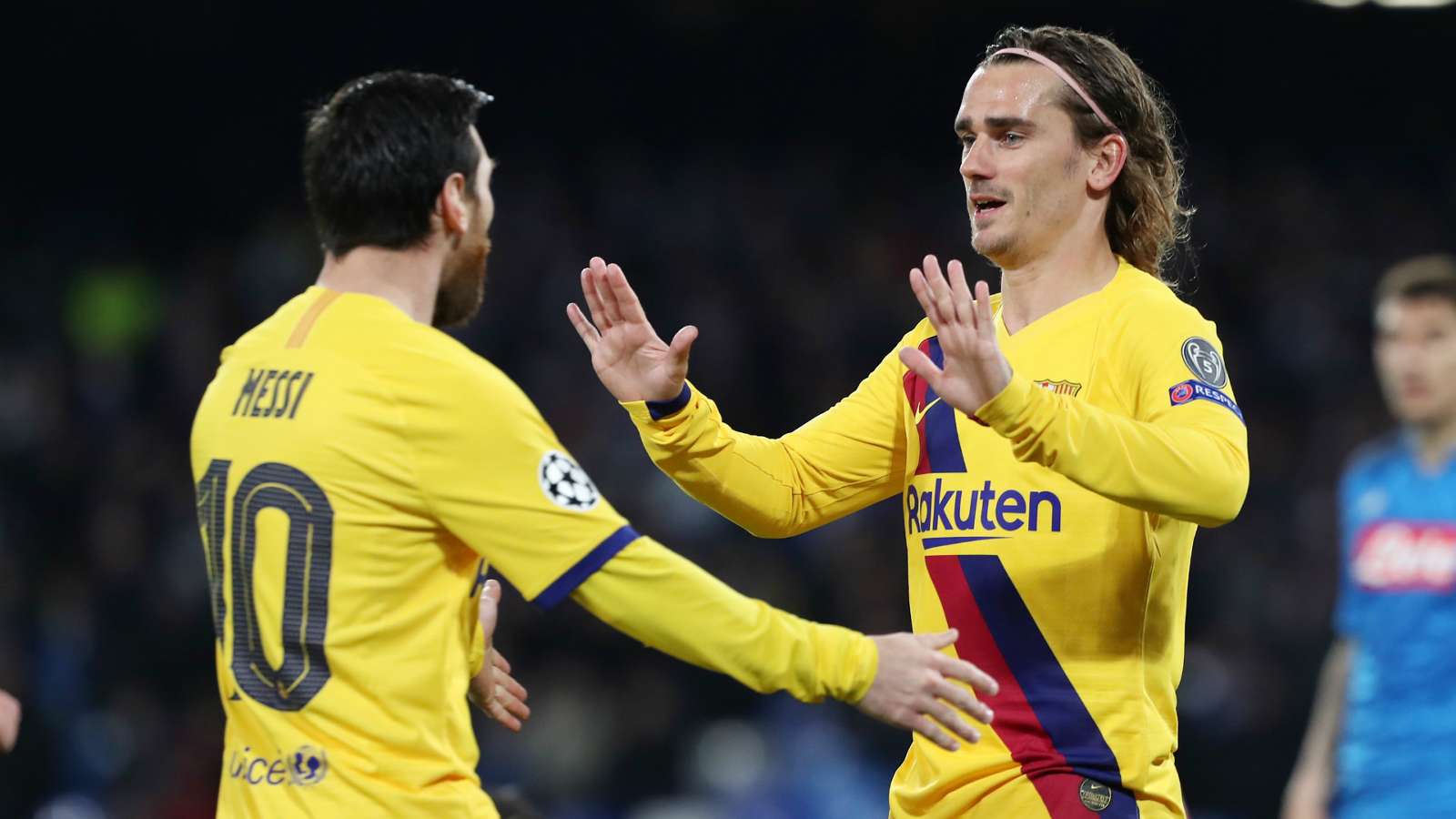 Griezmann joined the Spanish giants from Atletico Madrid last summer after a long speculation-filled saga, as was the case with Coutinho before his move from Liverpool to Camp Nou in January 2018.

Coutinho ended up being sent to Bayern Munich on a season-long loan in August 2019 after he failed to live up to expectation in La Liga and is expected to be sold on a permanent basis in the next transfer window.

Griezmann, meanwhile, has made 39 appearances and scored 14 times for Barca, but he has not found the net in his last four matches.

Ex-Barcelona and Brazil star Rivaldo fears the World Cup winner’s place at the club may be under threat and feels it is up to captain Messi to help boost his confidence.

“Barca have won both their games since the restart, with Antoine Griezmann as a starter, but he continues to be far from the player he was at Atletico Madrid and some are wondering if he may become a 'new Coutinho' at Barcelona,” he told Betfair.

“It's harsh to start making those comparisons, but it's up to the player to prove it on the pitch.

“The lack of goals is demotivating and damages Griezmann's confidence, so I believe it's important for Lionel Messi to help him.

“Messi could, for example, let Griezmann take penalties when Barcelona are winning comfortably - just to get the Frenchman scoring - just like he did with Luis Suarez in the past.”

Current Barca boss Quique Setien replaced Ernesto Valverde in January and his side have won 10 of the 14 matches they have played during his tenure.

Rivaldo admits the Blaugrana have not been at their best, but he feels it is too early to judge the 61-year-old.

“Barcelona beat Leganes 2-0 last night but they didn't produce a great performance and many are still sceptical about Quique Setien's new system. I think it's difficult to pass judgement after just two matches post-lockdown.

“We need to wait a few more weeks to see how the team evolves. It's understandable that their rhythm and intensity isn't at its peak yet as they were a lot of time without playing or training.

"There are players returning from injuries and others still looking to be fit, so we must give them some more time before deciding if Setien's system can truly work in the long run.

“At the moment, and while the quality of play is not yet at his best, the most important thing is for Barcelona to continue grabbing wins, to keep the leadership of La Liga ahead of Real Madrid and put pressure on them.” 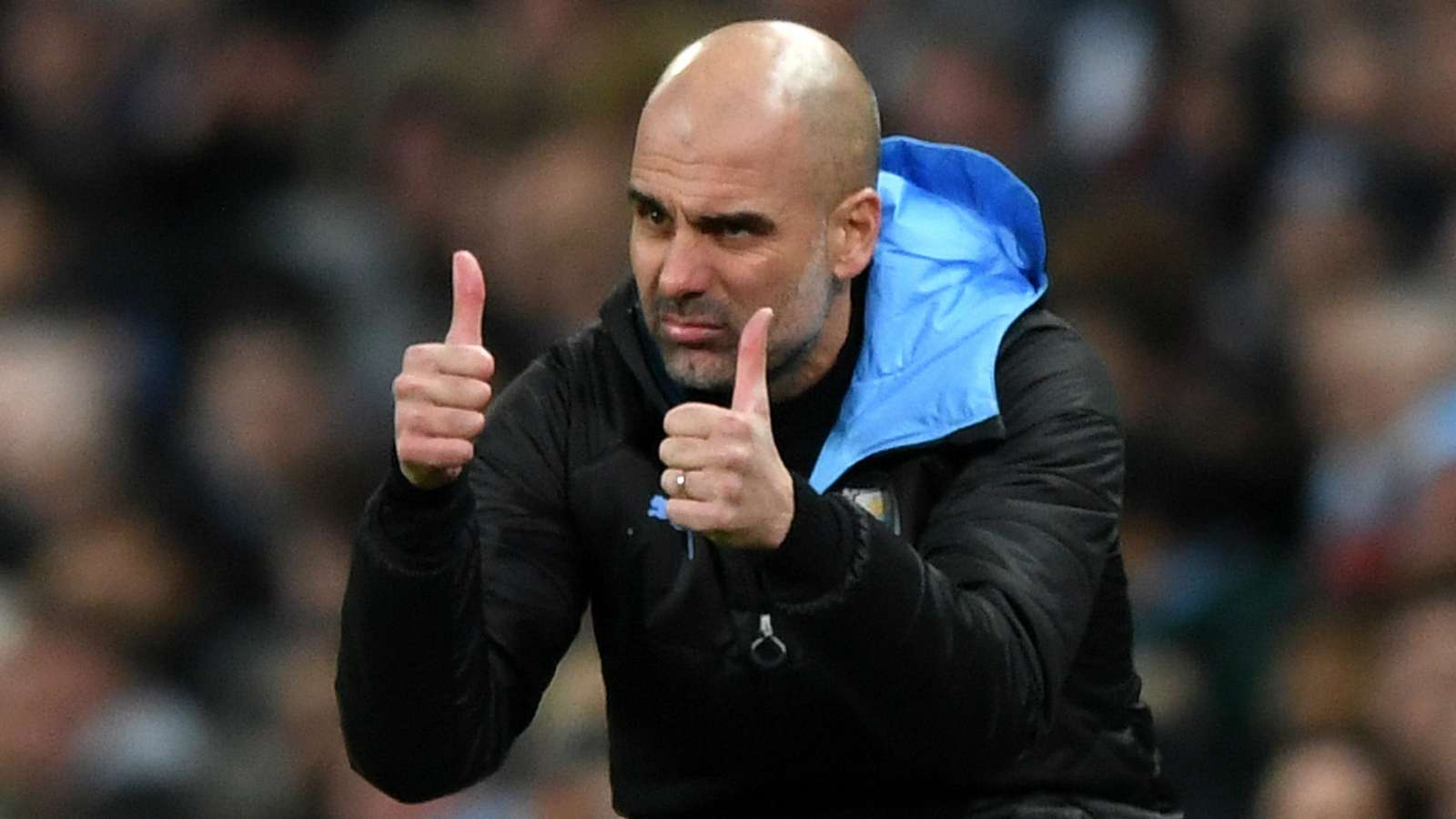 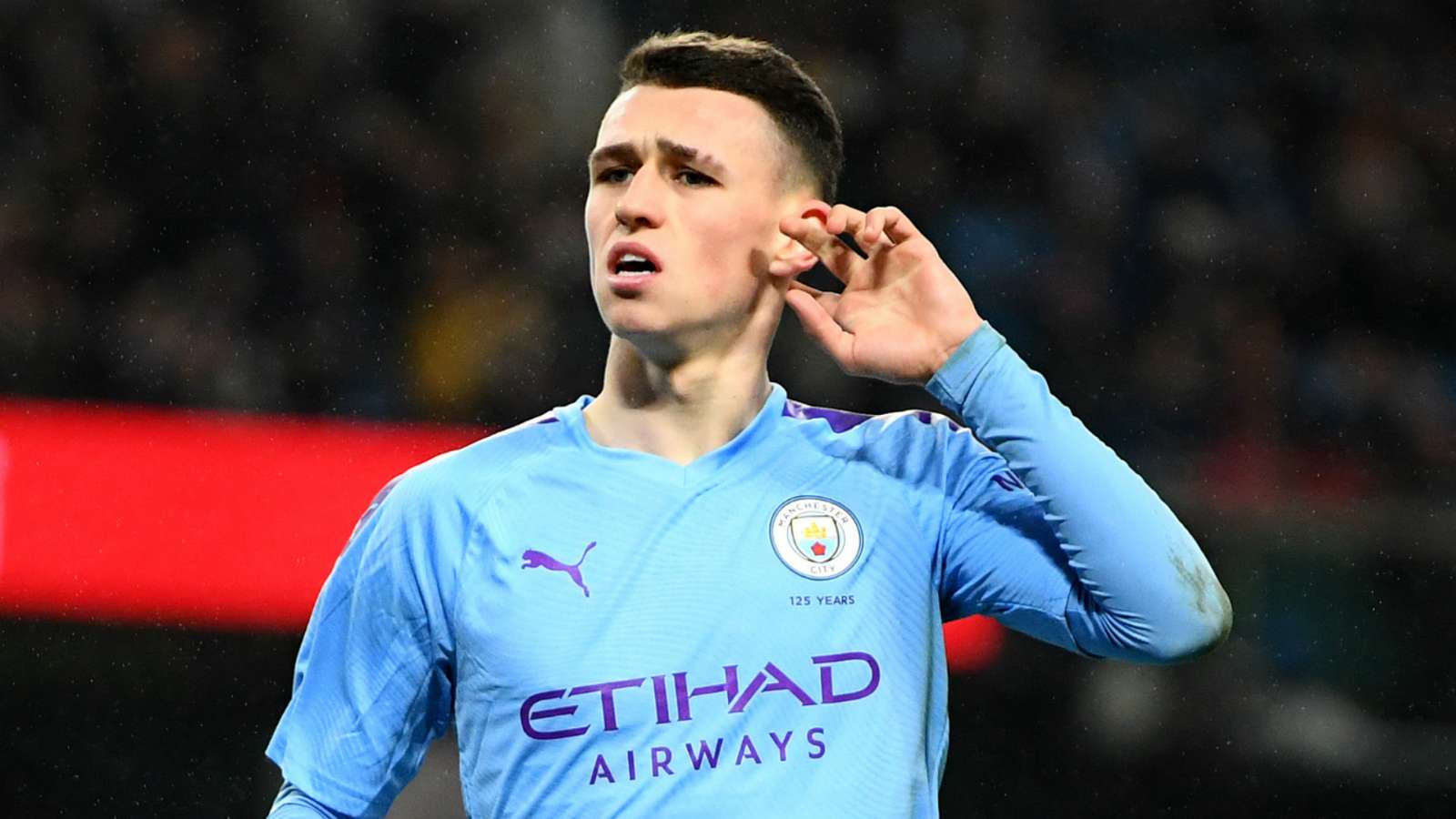 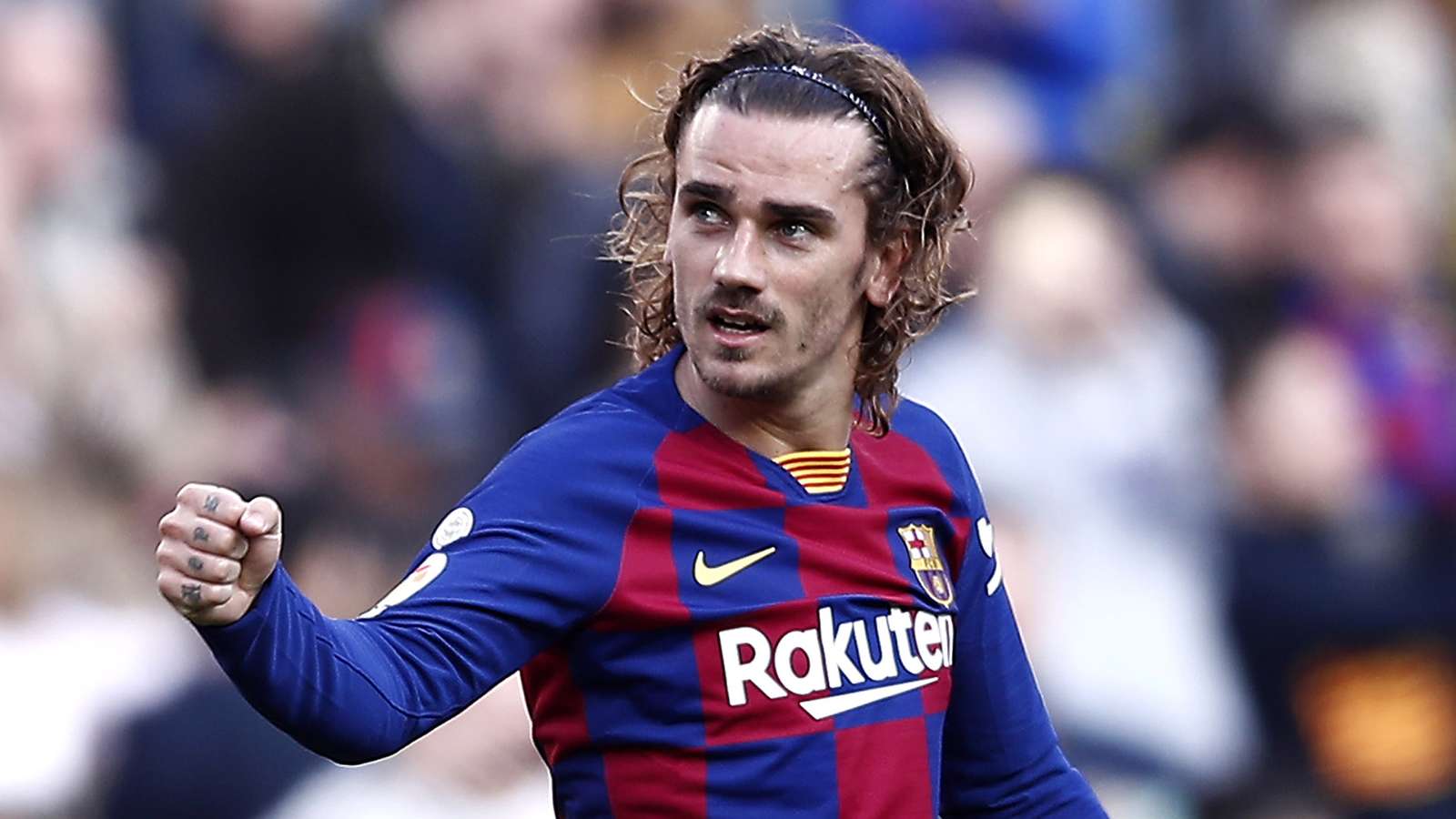