Ibrahimovic makes you grow as a player and a man, says former PSG team-mate Menez

Ibrahimovic makes you grow as a player and a man, says former PSG team-mate Menez 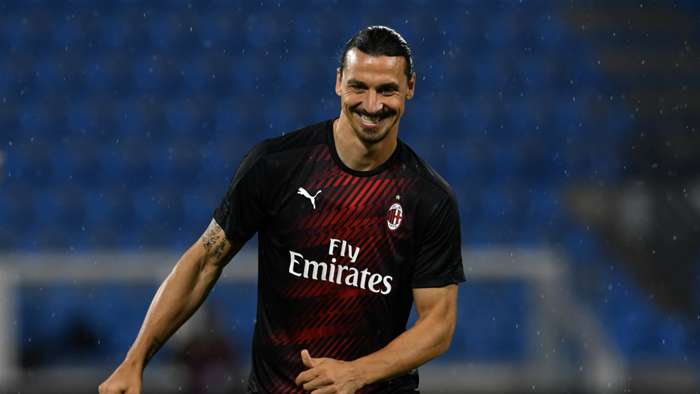 Ex-France international Menez spent three years at the Parc des Princes, two of those alongside Ibrahimovic, before joining Milan in 2014.

The 33-year-old built up a good connection with Ibrahimovic on the field in his early days at PSG but a change in system saw him lose his place in the side.

Menez, now plying his trade in Serie Cafter joining Reggina last week, is grateful for the advice given to him by the strikerduring their time in the French capital

"I always got along well with him and his words motivate you to give your all, train at your best," he told Stats Perform News."I never had any problem with him. Such a player pushes you to improve all the time. He always wants to win. He goes out every day to train well and win it all.

"I thank him because playing with players like him makes you grow as a professional and as a man."

Ibrahimovic scored 156 goals in 180 appearances for PSG and referred to himself as "God" in the dressing room. Menez says the Milan striker has more than justified the hype on the field by scoring goals wherever he has played.

"It is a joke because he is like that. I smile at that because this is Ibra. It represents his career," Menez said.

Menez has spent time in France, Turkey and Mexico since leaving Milan, but insists he is fully motivated after joining Reggina.