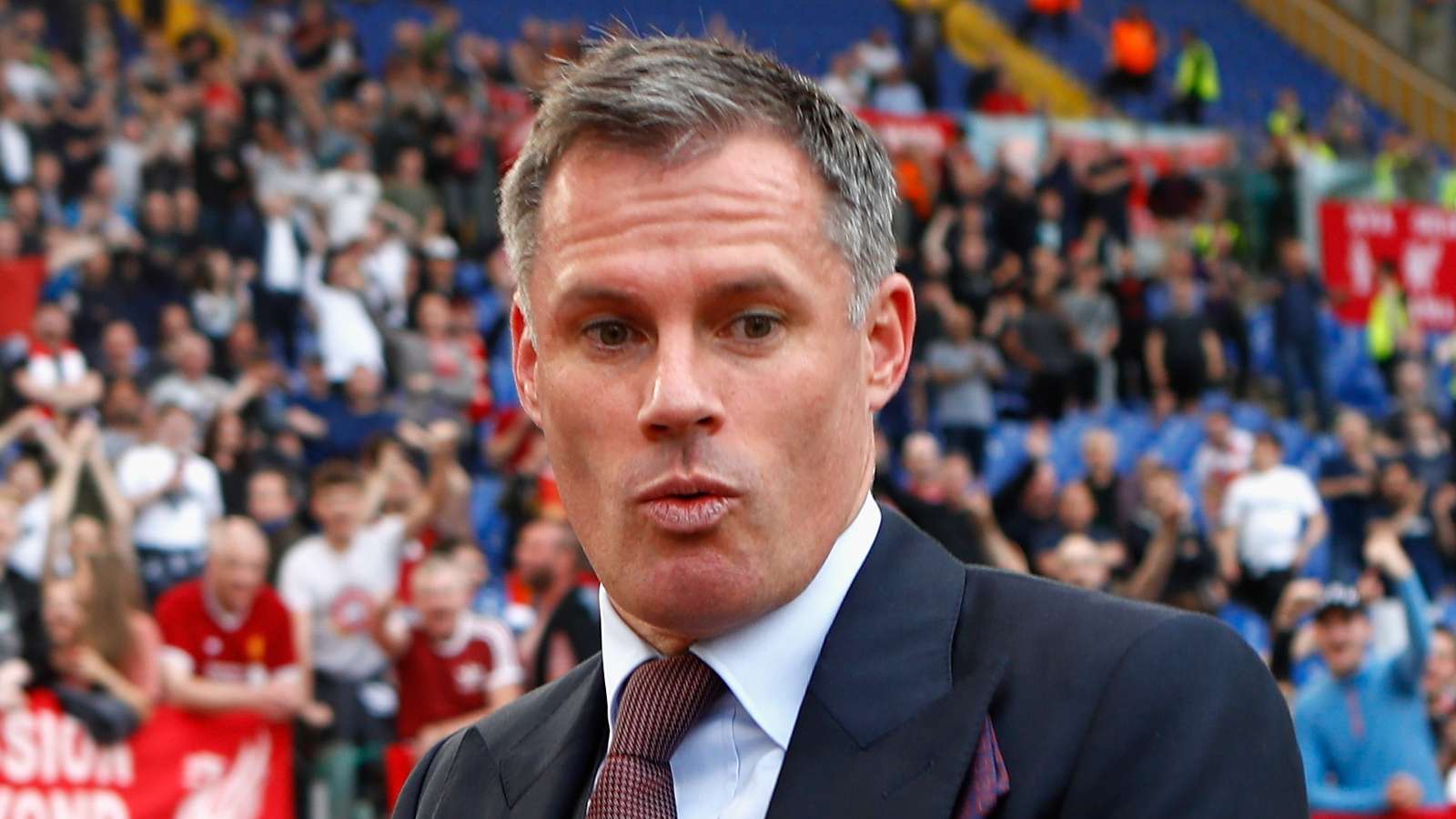 Former England player Jamie Carragher has admitted he was wrong to call the current generation of players 'pampered'.

The ex-Liverpool and Three Lions defender criticised the team after Iceland eliminated themfrom the round of 16 stage of Euro 2016, describing them as "soft physically and soft mentally".

"Life has been too easy," he wrote in acolumn inThe Daily Mail. "They have been pampered from a young age, had money thrown at them and, when things have gone wrong, they have been told it is never their fault."

But the 42-year-old opinion has been changed by the maturity this crop of stars have shown in recent years. Highlighting Borussia Dortmund winger Jadon Sancho and Manchester City star Raheem Sterling as examples, Carragher is happy to see players do their bit to tackle racism and havethe courage to voiceopinions on global politics.

"I have thought long and hard about those observations recently. Now I am not afraid to admit it: I was wrong," he wrote inThe Telegraphon Friday.

"When I look back upon those words, I realise I fell into the trap of many retired footballers. Every generation believes those who follow have it easier.

"The players of my era faced the same criticism. Many of those who shone in the decades before the Premier League cursedthe malign influence of big wages and commercial endorsements on those lucky enough to excel during the 1990s and 2000s."

He continued: "England’s current group of elite players are stronger, more independent and willing to take greater risks with their career than those before. This generation is not pampered. It is enlightened and pioneering.

"Strength of character manifests itself in various forms. My mistake after the Iceland debacle was in arguing it is measured in a footballer solely by his or her actions on a football field - whether they possessed what I defined as ‘streetwise’ skill and knowledge to consistently excel at the highest level.

"What I had not appreciated or noticed was how young footballers' savviness was rapidly evolving in a fresh, exciting way.

"Observe the courage of youngsters such as Jadon Sancho,who at the age of 17 was confident enough to leave England and sign for Borussia Dortmund, backing his ability to make every top Premier League club want to sign him three years later.

"Today's players use their voice to push for social change, which means putting themselves on a pedestal where they know they will be targeted, or told they should ‘stick to football’.

"Raheem Sterling ensured more players feel comfortable being assertive on sensitive subjects such as race, so whenever an incendiary incident arises, more elite sportsmen and women want to be at the forefront of calls for reform."