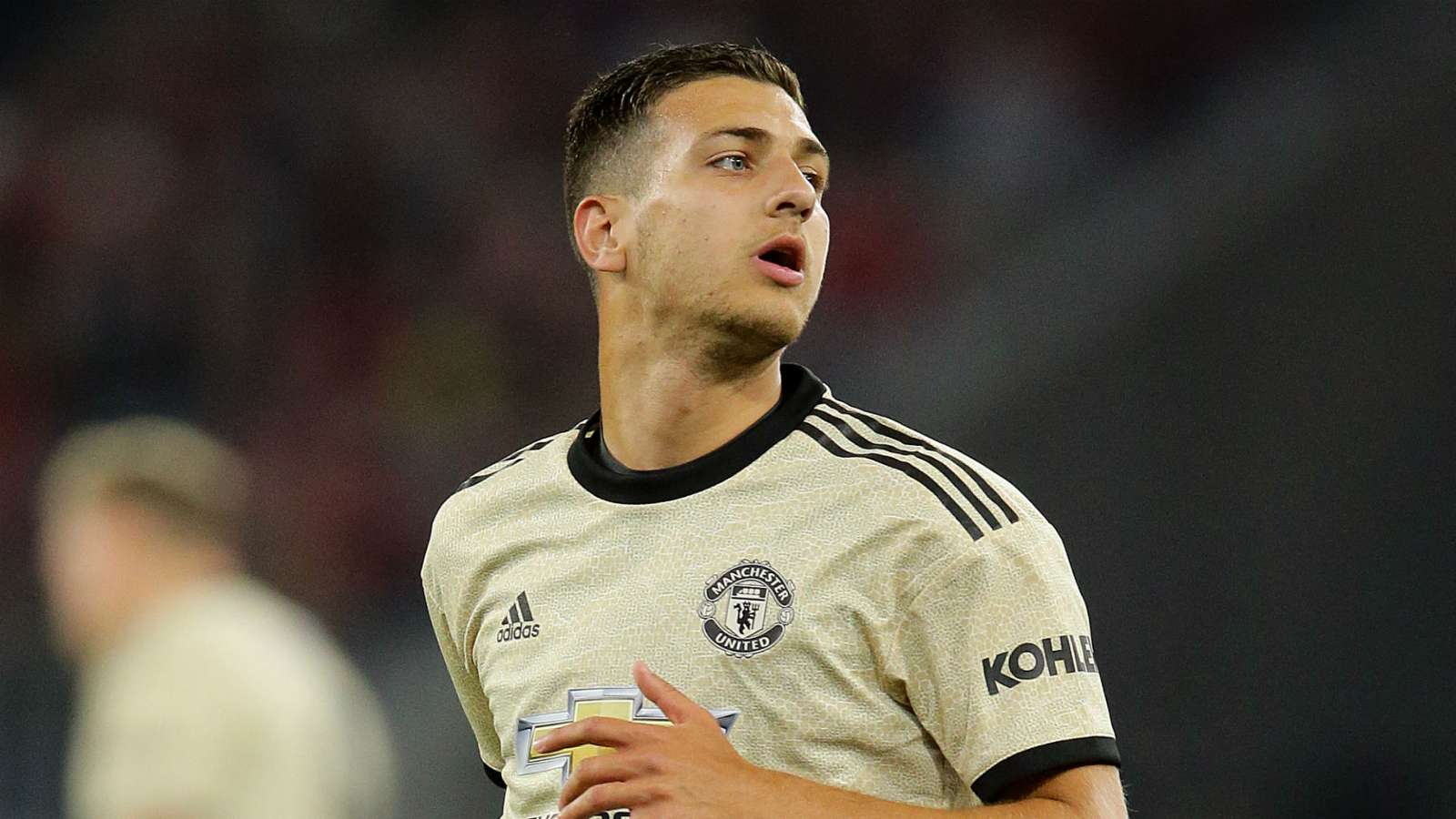 Diogo Dalot says he is ready to fight for the right-back spot in Manchester United's line up and prove that he deserves to be at Old Trafford.

Dalot completed a £19 million ($24m)transfer to United from Porto in the summer of 2018, committing to a five-year contract with the club.

Ex-Red Devilsboss Jose Mourinho labelled the 21-year-old"the best full-back in Europe" inhis age group after the deal was struck, but his development has stalled since his arrival in Manchester.

Dalot has been restricted to just 33 appearances for Unitedin total over the past two seasons, and nowfinds himself playing second fiddle to Aaron Wan-Bissaka,who moved to Old Traffordfrom Crystal Palace last summer.

Wan-Bissaka has been one of the first names on Ole Gunnar Solskjaer'steamsheet in 2019-20, with Dalot forced to accept a bit-part role in the squad amid persistent struggles with injuries.

The Portuguese is, however, fit and raring to go ahead of United's first game back following the coronavirus-enforced break in the campaign, against Tottenham on June 19.

Dalot insists that heretained a positive mindset throughout his time on the sidelines, and is by no means ready to give up on his career at one of the world's biggest clubs.

He told Sky Sports: "It feels good to start feeling confident again and feeling comfortable with my fitness. I'm going to push hard and make sure that I deserve to play here.That's why I signed to come here. I want to be the best right-back that I can be atManchester United.

"They injuries are experiences that I need to live. It's football and you need to be ready for this kind of challenge.

"Of course I was young when all this happened but in my mind, I am always trying to be positive and in the future, I'll be strong, physically and mentally.

"I think I have the ability to play at right-back at this club and I need to show that."

Dalot added on competing with Wan Bissaka for a place in Solskjaer's starting XI:“I think that’s only a good thing because it ups the challenge a little bit more as well.

“We have a lot more players to each position and then we as a player need to make the task difficult for the manager, and he just has to pick 11, but we will make sure that everyone is ready and everyone is fully fit to play.”