'I nearly wet myself!’- Ronaldo left Cole starstruck in the tunnel before Manchester United clash with Inter in 1999 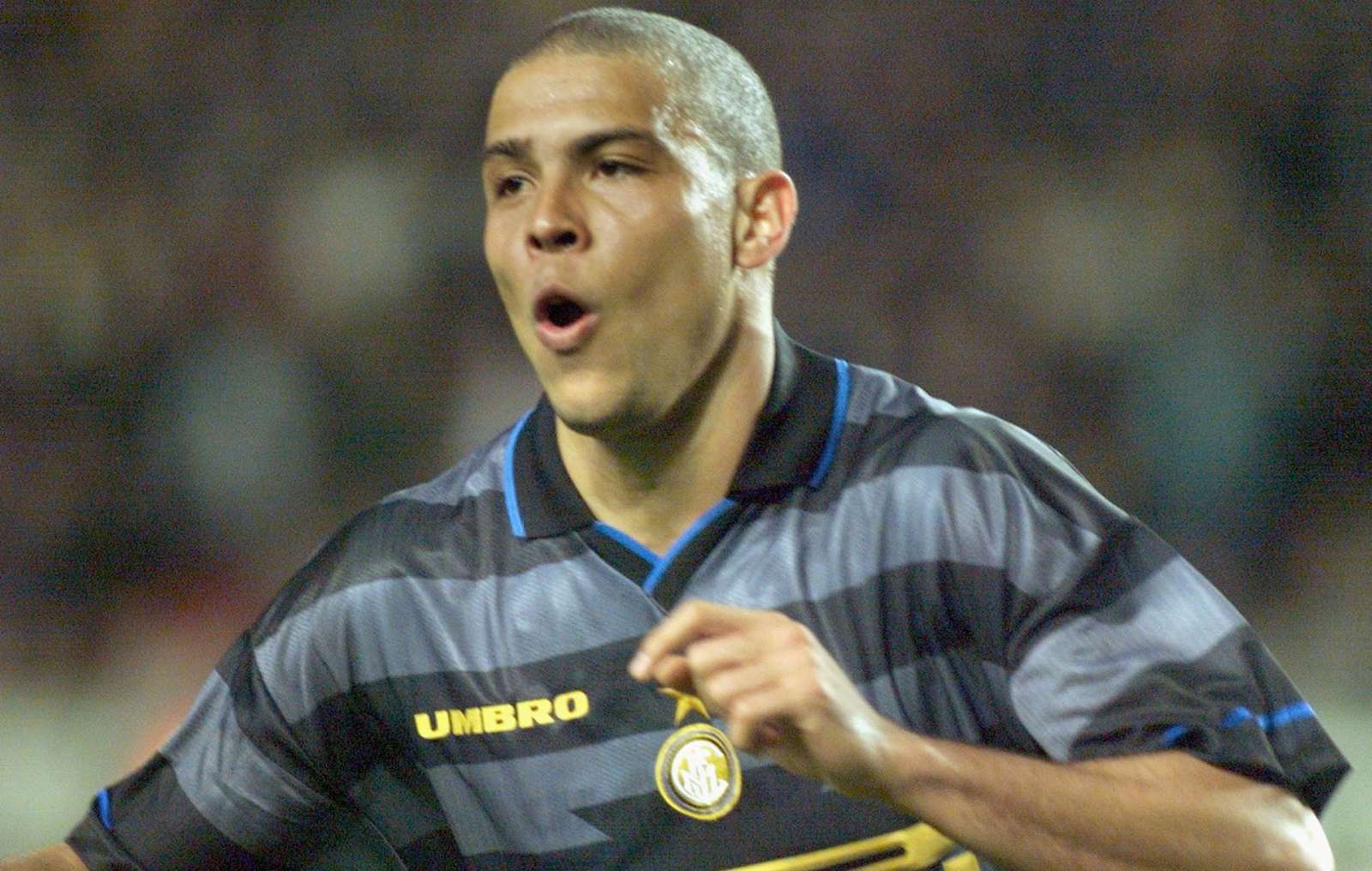 Andy Cole has admitted that he was left so starstruck lining up next to Ronaldo in the tunnel before Manchester United's clash with Inter in 1999 that he almost wet himself.

Cole enjoyed a hugely successful spell at Old Trafford between 1995 and 2001, scoring121 goals in 275 appearances while also getting his hands on nine major trophies.

The ex-England international helped United win thetreble in 1998-99, as Sir Alex Ferguson's side dominated the domestic scene while also storming to success in the Champions League.

United came up against Inter en route to the final of Europe's elitecompetition, and beat the Italians 2-0 at Old Trafford in the first leg of their quarter-final tie before heading to San Siro for the reverse fixture.

Brazilian legend Ronaldo returned to Inter's line up after missing the first legto set up a battle of two of the world's top strikers at the time against Cole.

The Red Devils great says it was a "surreal" experience for him to come face to face with the Ballon d'Or winner, so much so that he was nearly overcome with nerves before the match kicked off.

Cole told the Beautiful Game Podcast: "I remember when we played Inter Milan that same season and I lined up in the tunnel and I saw Ronaldo. I’m not gonna lie, I nearly wet myself!.

"This is the guy I’ve watched for years. I’m talking about a baller, a straight baller. He had everything in the locker and I’m standing in the tunnel at the San Siro and I’m saying: 'This is sick!', but when you’re at that level and you think, 'Man, I’m actually at this level with these guys. I’m on the same pitch as these guys, I’m on that level',it's surreal.

"I’m always honest and I’m always open when it comes to things like this. Playing against these kinds of guys.

"It’s something that when I do take the opportunity to look back, I say to my boys: 'I’ve done alright. I’ve half made it!'.

Cole went on the express his belief that injuries prevented Ronaldo from sweeping all the individual awards year in year out at the height of his career, with today's generation more taken with the exploits of his Portuguese namesake at Juventus.

"If you speak to a lot of the kids now and you speak about Brazilian Ronaldo, they look at you like you’ve got three heads because they don’t know who he is,"he added. "If we take away his injuries, he could have gone on to win Ballon d’Or after Ballon d’Or and scored a zillion goals. He was a baller! He was an absolute baller.

"Of course, we’re gonna talk about Cristiano Ronaldo on that level as R9 because that’s what we see now, that’s what the kids see now - but if you take away that injury, he was sick, a proper baller."