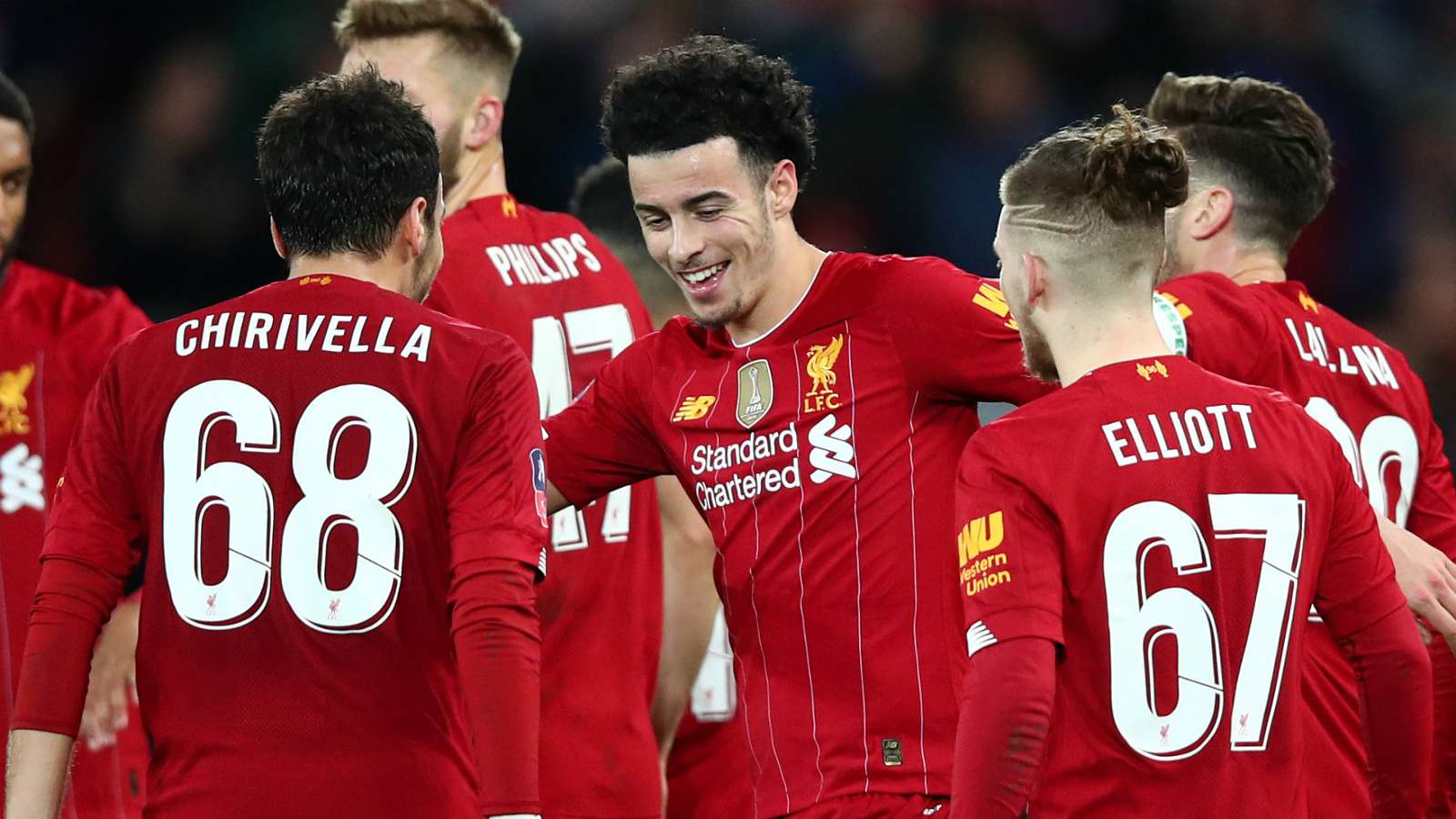 Former Liverpool player Steve McManaman has said that he is delighted that he is not seeing much of the club’s academy players because it is evidence that they are thriving.

Speaking ahead of the return of Premier League action for the first time in three months due to the coronavirus pandemic, the Academy mentor said that the players’ lack of interaction with him is evidence of their success while training with the first team.

There was further encouragement on that front for the Premier League leaders in a 6-0 friendly win against Blackburn at Anfield as Jake Cain and Leighton Clarkson both featured, with the latter netting the last goal.

McManaman reflected on his delight at not seeing such faces once they have graduated.

“When I see some of the players who are excelling at the Academy, there's nothing better than not seeing them again,” he told LFCTV’s ‘The Academy’ show.

“I mean that in the nicest way because they move up to Melwood, and I love it when I don't see them again because it means they're at Melwood and they're excelling at Melwood.

“If you've got anything about yourself and if you want to be a first-team player in the future, you should be able to improve so much by playing with the best players in the world – and that's who Liverpool have got at the moment.

“I love the fact that Leighton and Jake are there, Neco Williams is there and Curtis Jones has, of course, been there a while, like a number of the older ones. But whenever they disappear to Melwood and hold their own, that means they're improving, that means they're getting better.”

Jurgen Klopp’s side, who need only six points to seal their first title of the Premier League era, could wrap the title up next Sunday at local rivals Everton if they picked up three points and Manchester City lose to Arsenal on Wednesday in their game in hand.