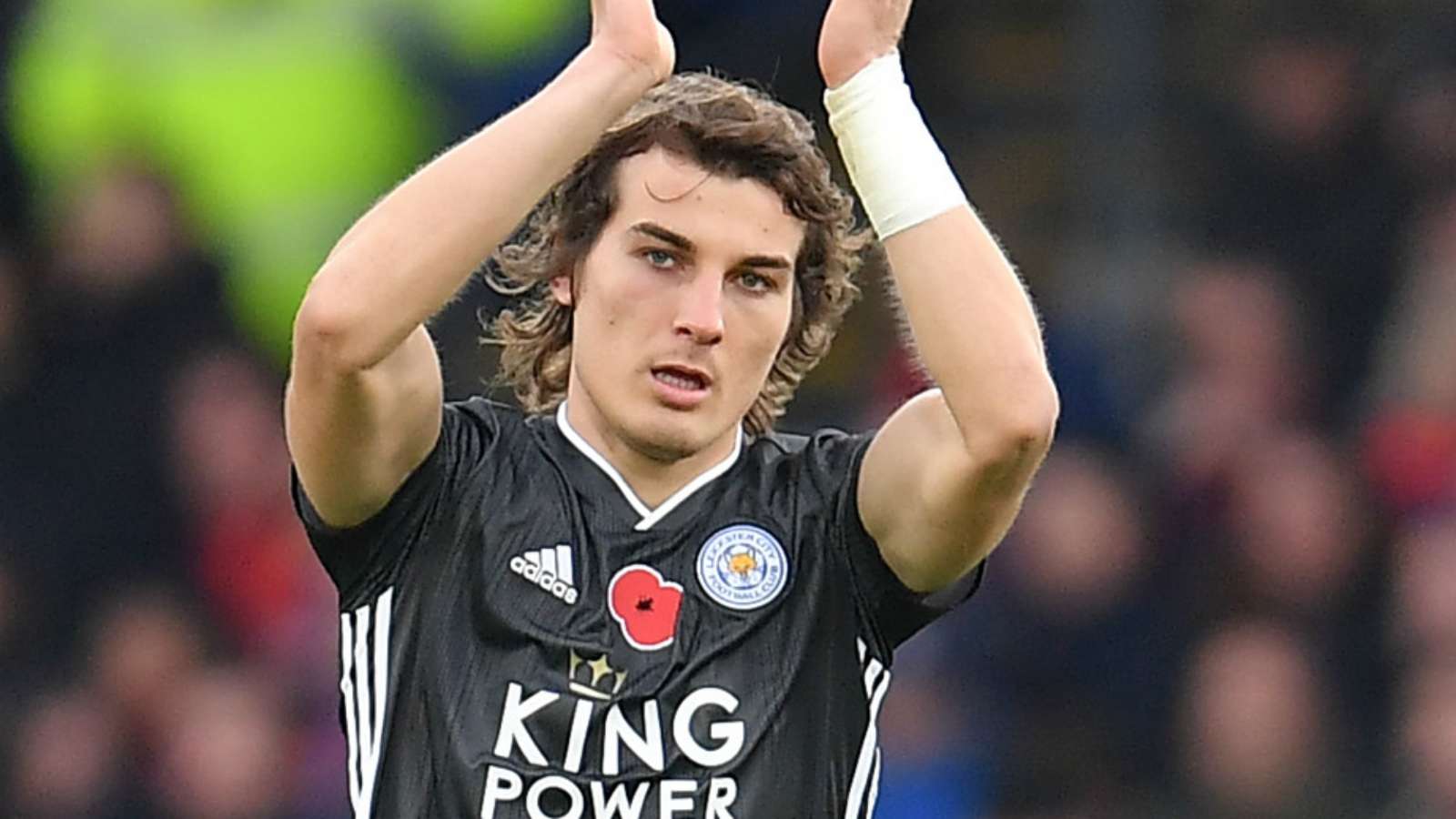 Ilkay Gundogan has hailed Leicester City defender Caglar Soyuncu as one of the Premier League’s top performers and suggested Manchester City should sign him.

Turkish centre-back Soyunci, 24, joined the Foxes from Freiburg in 2018 and has excelled for the Foxes, who are third in the Premier League after 29 matches.

Soyuncu is being linked with a move to other teams in the English top-flight and Gundogan believes City should be in contention to land him, while he has also been impressed by Everton attacker Cenk Tosun.

“I agree with the general opinion of football fans. Caglar Soyuncu had the best performance in the Premier League this season after Van Dijk,” the Germany international told Fanatik.

“I didn't know him before. We met when we played against each other. In addition to the Premier League matches, we faced Leicester City in a cup game two years ago.

“We became opponents in many matches. We always saw and talked to each other and started getting to know each other.

“He's a very good boy. I love him. His understanding of football and character are also very good.

“His performances for both Leicester and Turkey are good. I hope we see him in better places.

“The first one that comes to my mind about the Turkish player I want to see at Manchester City is Caglar.

“I would also count Cenk Tosun. He may be at this level in the near future. I think he has also played well, but he suffered an unlucky injury.

“He also scored a goal in the match we played at home against Crystal Palace. I think he's settled in the Premier League. He deserves it.”

The 29-year-old midfielder would also like to line up alongside Lionel Messi and Cristiano Ronaldo, admitting that he thinks the Barcelona hero is the best in the game.

“Messi is a footballer whose talent will not be seen again,” he added.

“For me, Messi is a little higher. Messi and Ronaldo are very important players. I would like to play with both of them on the same team one day.”