'I lived in a bubble, now I clean sh*t off the car' – ex-Liverpool star Jose Enrique on retiring as a player
Match

'I lived in a bubble, now I clean sh*t off the car' – ex-Liverpool star Jose Enrique on retiring as a player 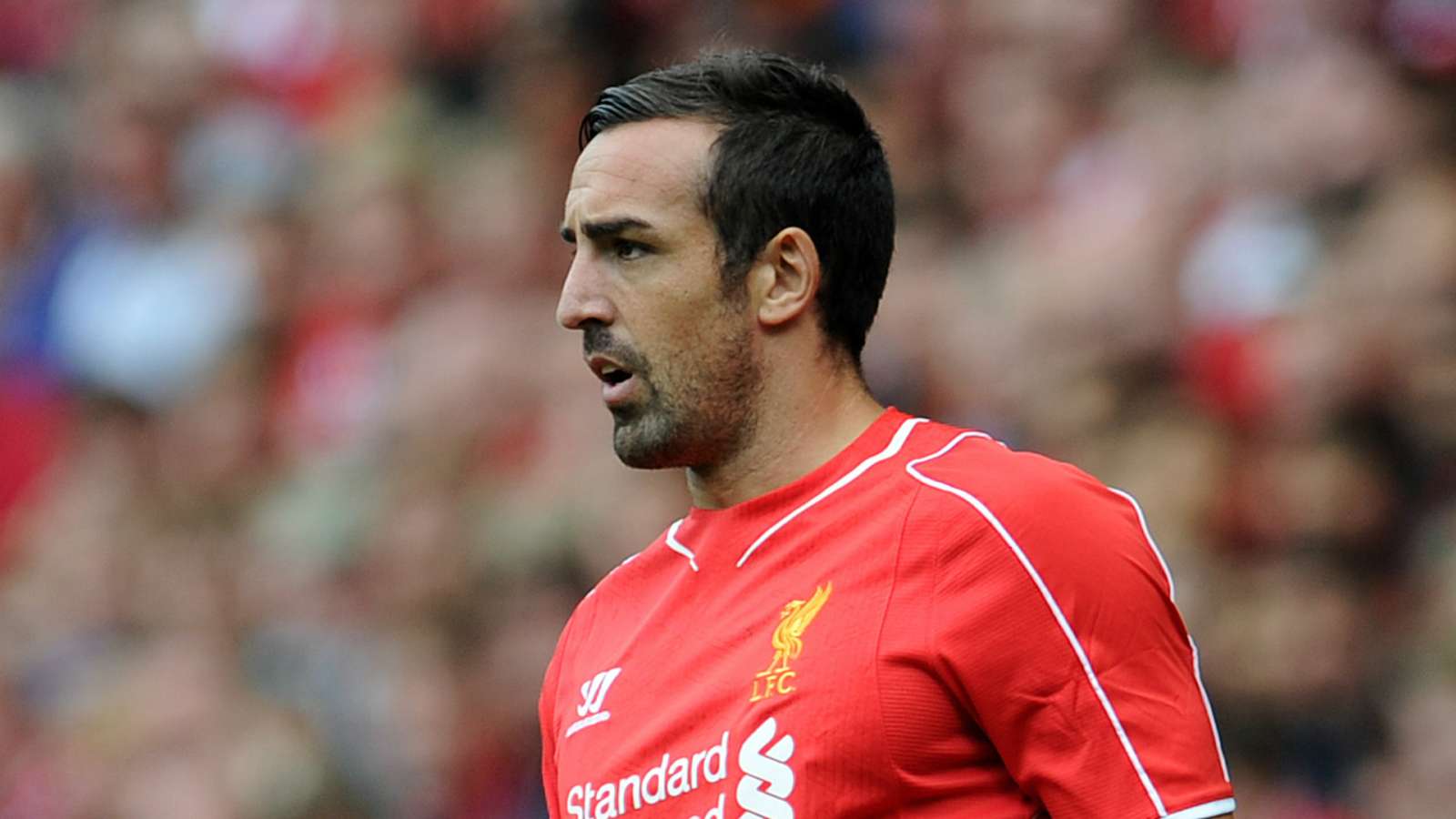 Former Liverpool star Jose Enrique has encouraged active players to put more consideration into what they will do once they retire from football, warning that the “bubble” of being well paid and adored by fans will eventually burst and that very few are mentally prepared for the transition.

Enrique, now 34, spent nine years in England, taking in four seasons with Newcastle before spending a further five at Anfield, and has gone on to become an agent after battling a brain tumour and various knee issues that cut short his career on the pitch.

The former full-back is now happily married and living with his wife in his home city of Valencia, but explained that settling into his new lifestyle was not easy.

“When people think of footballers, they think of Liverpool, Barcelona, Juventus players,” Enrique told Tribuna. “But there are players in League One, League Two, they’re footballers too, even though they don’t live the life a Liverpool player lives.

“I'm talking about players from the big leagues. I lived in a bubble. You do what you love, get paid well, receive so much attention, everyone treats you so good wherever you go. And then, all of a sudden, it stops.

“Now my partner tells me, ‘Jose, go and clean the sh*t off the car’. And I go and clean it. I used to do it anyway but as a footballer, you have your cleaners, it’s a completely different life. When it all stops, the bubble just bursts.

“I talked to Jorge Lopez, a former Valencia player, two days ago. He told me the same thing. You’re still young when you retire. So you say, ‘Well, what do I do now?’ That’s why I tell all the players, ‘Prepare yourself for the post-football life’. I didn’t.”

Fans could be forgiven for expecting ex-players to live a life of luxury after hanging up their boots, but Enrique believes that people need a purpose in order to carry on living a meaningful and enjoyable existence.

“Someone told me recently, ‘If I was a former footballer, I would just live the holiday life’,” he added. “Listen, after the first month, you’re already bored of it. Alright, give it a year, no problem. But after that? I’m still 34. When I retired, I was 31-32.

“Humans need to work, you can’t be on holidays all the time. It’s very important to have a plan before you retire.”