'I am positive' - Arteta hopeful over Aubameyang's new Arsenal contract 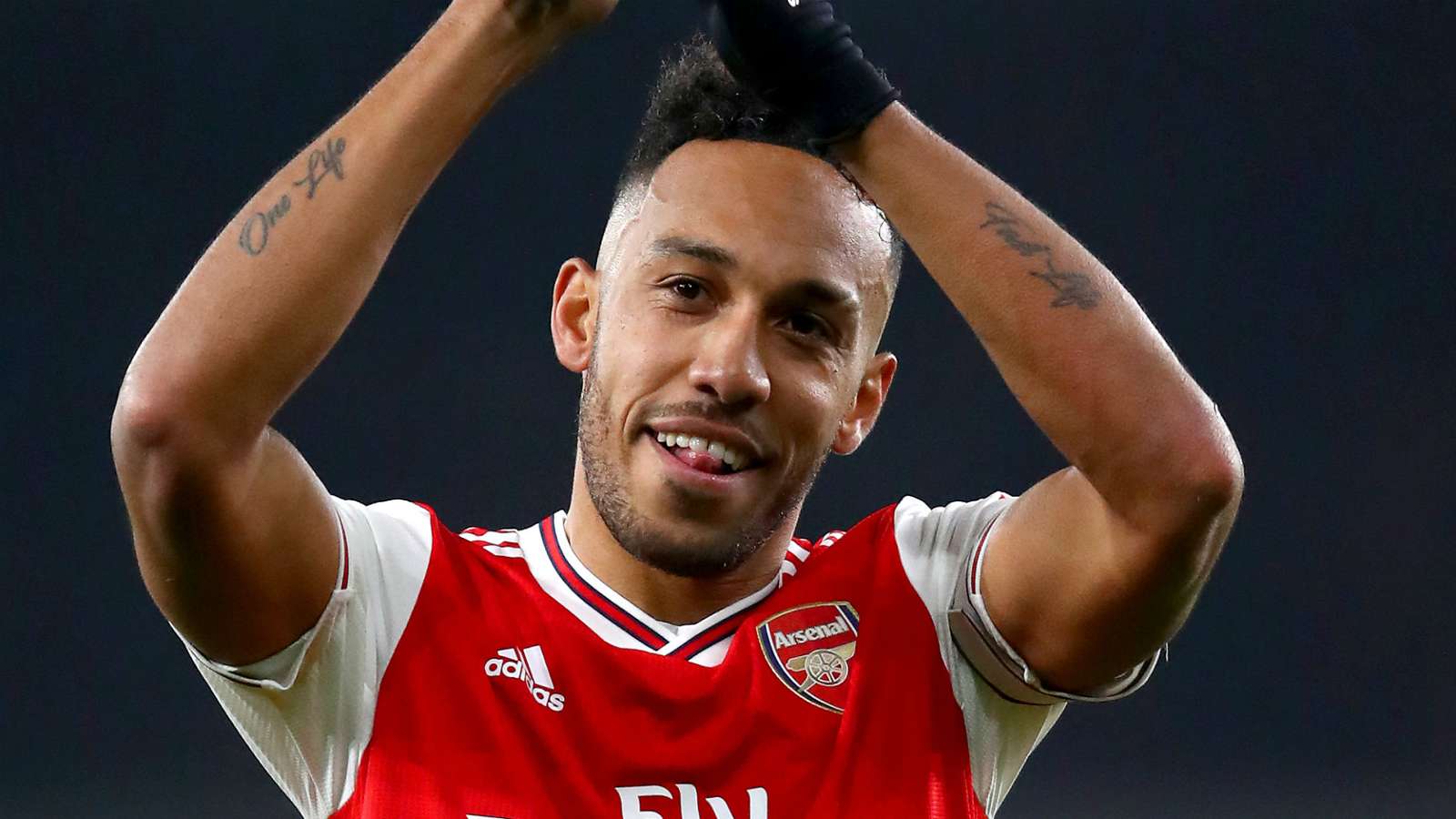 Mikel Arteta says it’s Arsenal’s responsibility to show Pierre Emerick-Aubameyang that his future is best served at the London club and remains hopeful his top scorer will sign a new deal.

The Gunners skipper is about to enter the final year of his contract and admits he has not yet decided whether he will extend his stay in the English capital.

Aubameyang has labelled his decision as “maybe the most important” of his career and, speaking to Telefoot over the weekend, the 31-year-old hinted that the current stalemate in talks is down to Arsenal rather than him.

“We have had exchanges with the club, for a fair few months now,” said Aubameyang. “And they know very well why so far nothing has happened.

“They have the keys. It’s up to them to do their work and after that we will see how things go.

“It is a turning point in my career, and I will be very frank with everyone, it will certainly be a very difficult decision to make. I still have not decided. It will maybe be the most important decision of my career.”

Barcelona, Inter and Real Madrid have been linked with a potential summer move for Aubameyang, but Arteta is hopeful his captain can be convinced to commit his future to Arsenal.

The Spaniard says the club have held “many discussions” with the striker and his representatives, but accepts that if his top scorer is to stay put, Arsenal must show him that the club’s ambitions match his own.

And, of course, he accepts that earning a spot in next season's Champions League will make talks easier.

“I think it’s our responsibility to make him feel that this is the right next step in his career,” said Arteta, ahead of Wednesday night’s trip to Manchester City.

“In order to do that he needs to feel valued. He needs to feel that he belongs to us and that we want him - and then he really needs to believe we can take this club forward in the way we want to do. He’s going to be a key player to do that.

“I think that Champions League qualification would help to persuade anybody, but we are very lucky to have the club that we have that a lot of players want to come and join.

“But it is not about who do we want to attract as well, it is how happy the players are here too and how convinced they are that they are in the right place. As well, it is our obligation to be fighting for almost every trophy and playing in the Champions League with this club.”

Arteta admits that the recent lockdown has not helped with talks over a new deal for the former Borussia Dortmund star, but says he remains confident an agreement can be found.

“We have many discussions with Pierre, his family and agent,” said the Gunners’ head coach. “I am pretty positive that we can find the right agreement for all parties.

“At the moment I am extremely happy about the way he is performing and behaving. I think I have a really good relationship with him where we can discuss face to face a lot of things. So far, as far as I’m aware, I think he’s very happy at the club.”