'How can you play like that?' - Ronaldo's sister slams Sarriball at Juventus 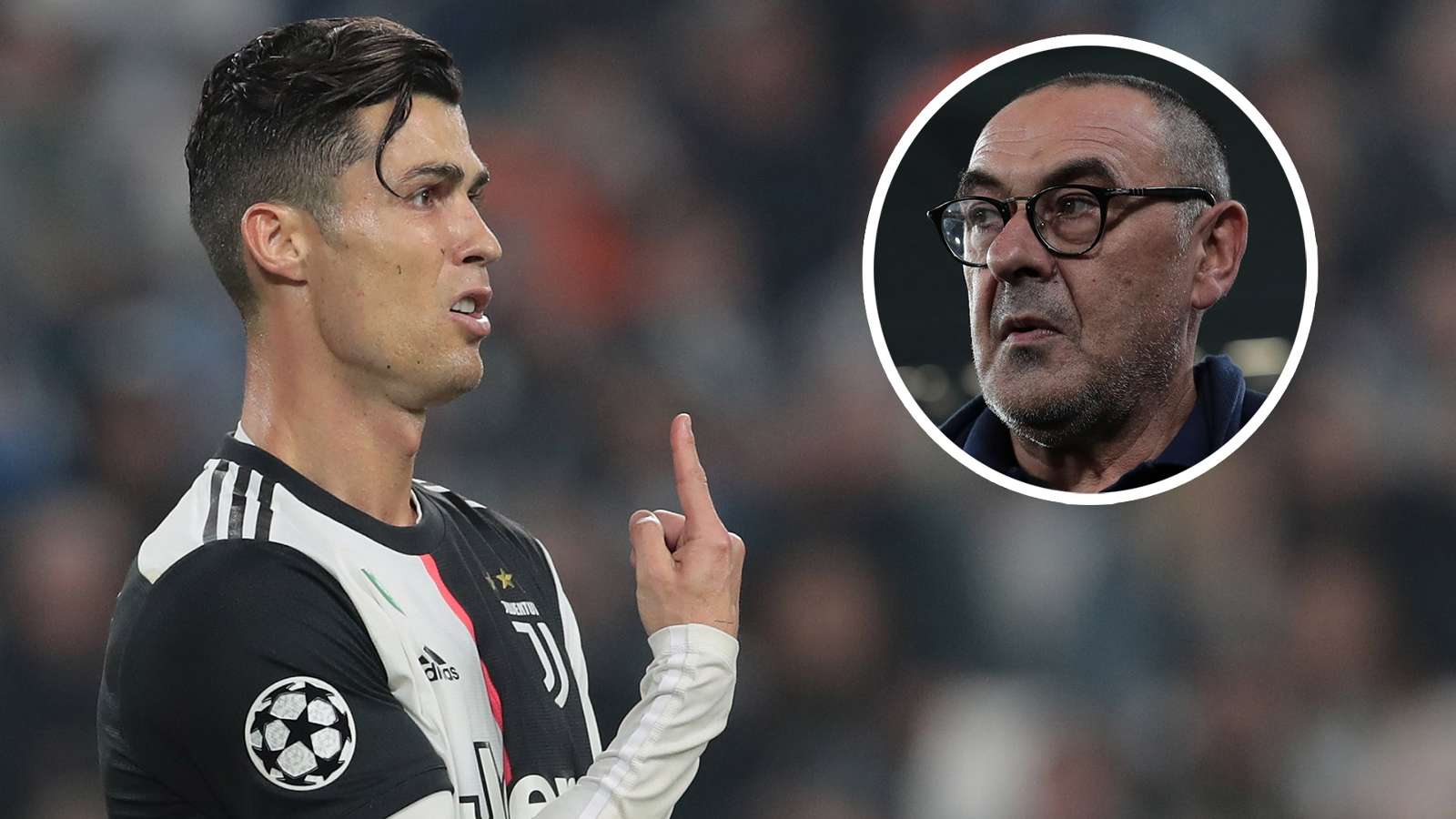 Gennaro Gattuso's side triumphed after a goalless 90 minutes in which Sarri's men struggled to carve out any clear chances, whileNapoli wereunlucky not to score a winner late in the game.

The defeat was the first time Ronaldo has ever lost consecutive finals in his career with the Portugal forward criticised for his performance byLuca Toni.

Elma has however leaped to her brother's defence on social mediaas she seemingly slammed Sarri's tactics and pleaded for Ronaldo's Juventus teammates to step up.

"What more can you do?My love, you can't do miracles on your own," she wrote on Instagram.

"I can't understand how you can play like that. Anyway, keep your head up, you can't do anymore."

Sarri is no stranger to criticism for his style of play since arriving inTurin and admitted last year that he felt like he's been made out to be a terrorist at times.

"I was defined as a Taliban because I always wanted to play my football, now it’s not good enough because I adapt to thedifferent characteristics of my players," Sarri said.

"If I had to listen to or read the things that are said about Juventus, I would go crazy. I just get on with my work.

"I would like to see the most consistent team and certain attitudes, but we must take into consideration the different characteristics of our players."

Despite losing the Coppa Italia final on Wednesday, Juventus will restart their Serie A campaign on Monday with another league title in their sights.

Sarri's side are one point clear of Lazio after 26 games and return to league action against Bologna.

Prior to the coronavirus pandemic haltingfootball in Italy, Juventus had claimed a crucial 2-0 win over Inter, who are now third in Serie A and nine points shyof the league leaders.

After failing to score against Napoli midweek,Sarri conceded his side are yet to show their best following the enforced break.

"Right now, however, we lack brilliance to make the amount of game produced dangerous and without that brilliance it becomes more difficult to beat the man, which our players are usually used to doing easily, and finding other solutions," he told Rai.

"Two 0-0s are an unprecedented fact and I think it is characteristic of this period."