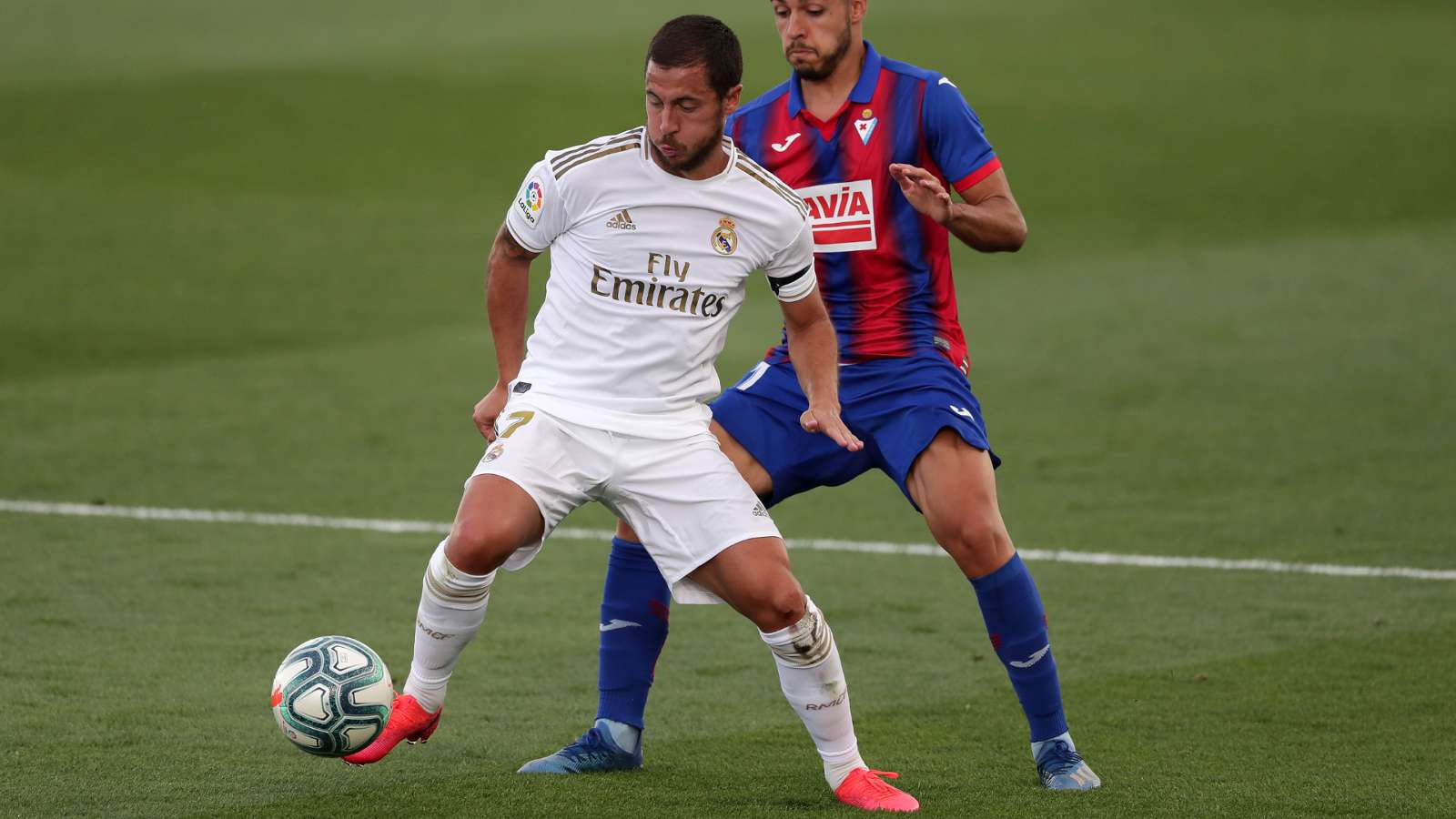 Zinedine Zidane was happy to see Eden Hazard impress as Real Madrid made a winning return in La Liga, saying the Belgium star was even glad to have endured some robust challenges.

Hazard started the match at the Alfredo Di Stefano Stadium on Sunday as Madrid won 3-1 against Eibar to move back to within two points of league leaders Barcelona.

Injury problems have blighted Hazard's first season at the club since his £88 million ($112m)move from Chelsea and there were concerns his campaign was over when he fractured his ankle in February.

The coronavirus-enforced break gave the forward more time to recover and he looked sharp in the first half against Eibar, setting up Sergio Ramos for the second goal and playing a key role in Marcelo's third.

Hazard was on the receiving end of some strong challenges and was substituted after 61 minutes, but head coach Zidane had few concerns.

"We knew Eden would lack a bit of rhythm to play the whole game. In the end, he played an hour and played well, too," Zidanesaid.

"They gave him a good knock, a scare, but that's football. He said he was fine at the break, that he was glad he had been hit, and wasn't afraid. He's happy with what he did and we're happy, also."

Toni Kroos broke the deadlock in the fourth minute as Madrid dominated the first half, but their standards slipped after the break and Eibar threatened to make life difficult after Pedro Bigas deflected in a shot from Pablo De Blasis.

"It's a completely different thing to what we were experiencing before. We have to adapt," said Zidane.

"We started the game well,but it was difficult in the second half. I don't think it was physical, because we are well prepared. It was a bit of everything.

"I'll take the first half –that was dominant. It's an important win.

"Maybe we relaxed in the second. There was no one thing in particular. We had to make the changes: Dani Carvajal sprained his ankle, Ramos had discomfort too, Hazard because he hadn't played for a long time... I don't think it was the changes that made the game change."

Karim Benzema looked particularly sharp and combined well with Hazard in the first half, leading to a question as to whether the forward has followed a particular diet to come back in such lean shape.

"I don't know his diet, but Karim takes great care of himself, like most players," said Zidane."He's happy to play again. I hope he keeps it up –we need him.

"It's wonderful to see them communicate and I have to talk mostly about the second goal, which came from a pass from Eden to Ramos." 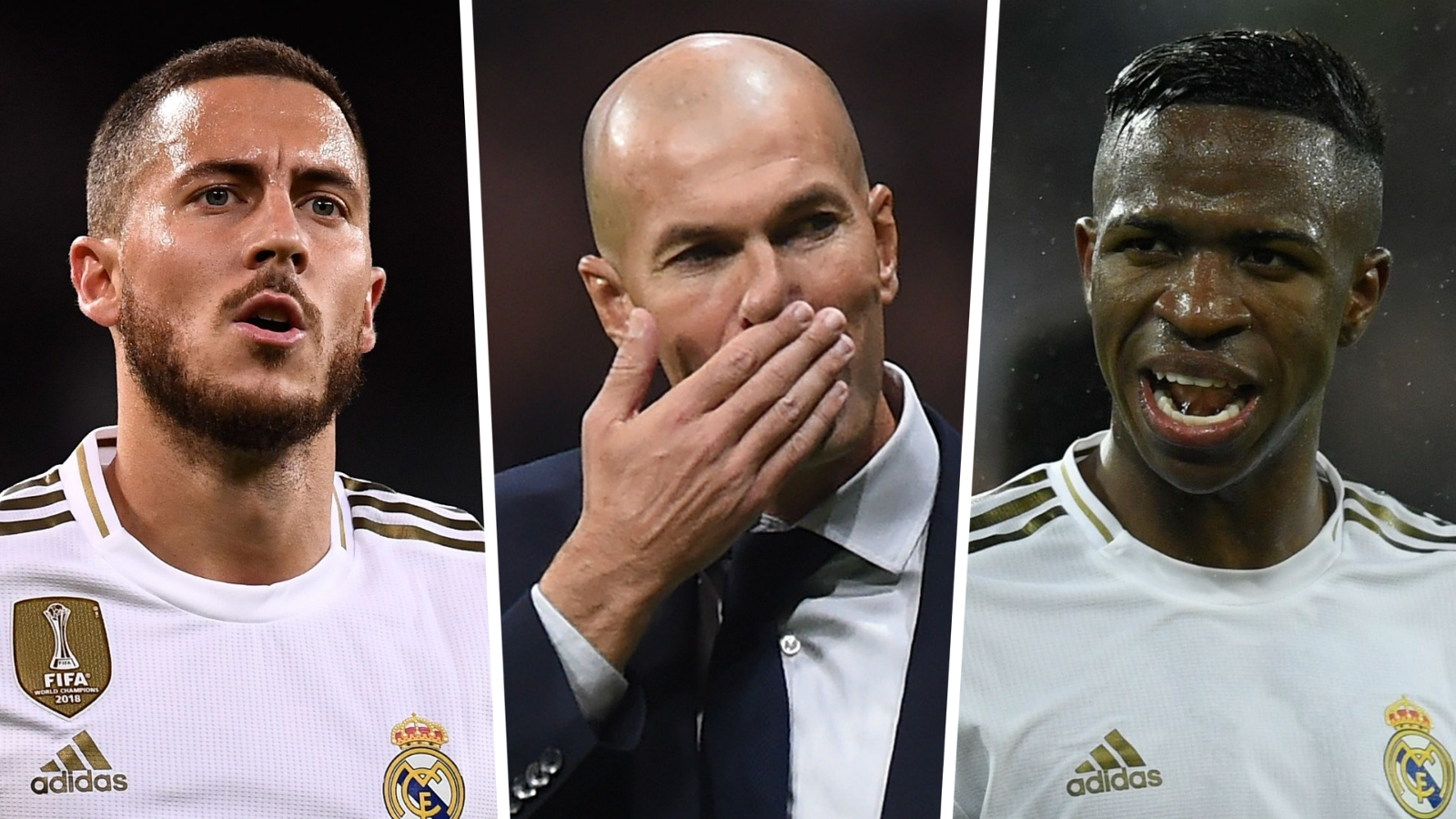