‘Haaland right for Liverpool as United means Leeds to him!’ – Anfield move could happen, says Fjortoft 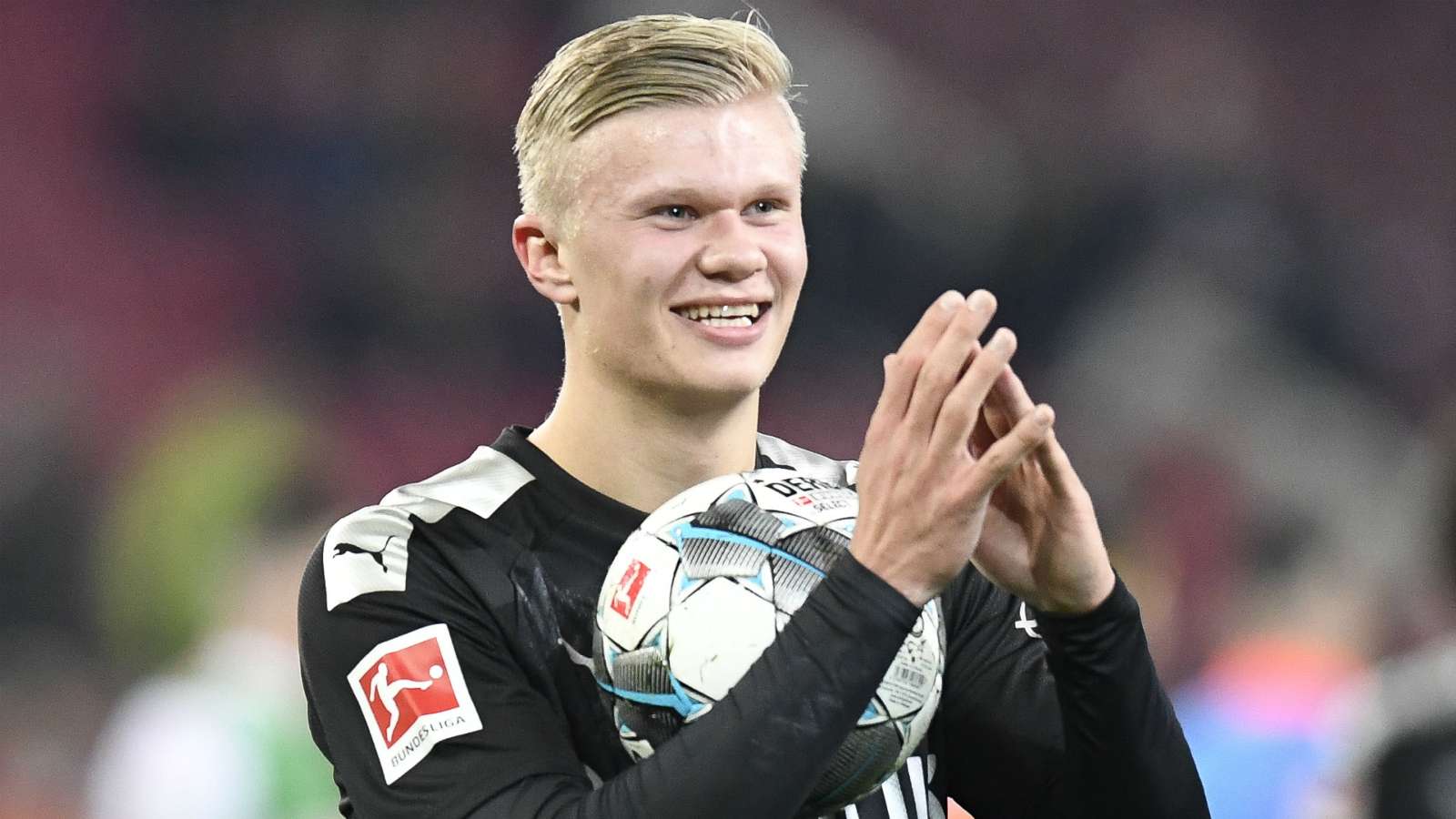 Erling Haaland would be a good fit for Liverpool, says Jan Age Fjortoft, as United to him meansLeedsnot Manchester.

The Norwegian frontman was born in Yorkshire during his father Alf Inge'sspell at Elland Road.Haaland has never shied away from the fact that Leeds were the club he supported as a boy, and one he would like to represent in the future.

He is, however, being heavily linked with European superpowers at present, with Manchester United and Real Madrid seemingly still hot on his tail.Both missed out on his signature when a January move was made to Borussia Dortmund, but more prolific exploits in Germany have only served to thrust him further onto the radar of interested parties.

It has been suggested that Liverpool could join the hunt at some stage, with the Premier League leaders another side that is forever on the lookout for top talent.If current standards at Anfield can be maintained, then there is every reason to believe that Haaland would be interested in a switch to Merseyside.

Fellow countryman and former Norway international Fjortoft believes that could be the case, telling the Blood Red Podcast of a youngster being tipped for the very top: “At Dortmund, he has players likeJulian Brandtwho sees his perfectly-timed runs.

Fjortoft has stated on a regular basis that he expects Haaland’s career path to eventually lead him to the Premier League, with that stance being reiterated as he said: “I think he’ll end up in England at some stage, but he is 19 and we should make space to have five games without scoring. We should just wait and see how he is doing – he is at the right place now.”

Haaland has been showing that he can compete with the very best in the business, with his potential first being spotted this season when enjoying a goal-laden Champions League group stage with Red Bull Salzburg.

He found the target against Liverpool in a European arena, during a 4-3 defeat at Anfield, with Fjortoft revealing that the talented teenager did enough to get under the skin of Reds defender Virgil van Dijk.

A man now working as a television presenter added: “The first time I saw him live was at Anfield when he came on and I was amazed that this young kid created so much space.

“He scored one goal but he could have had three or four – he was unbelievable. I was amazed how he created space and how I define that is how his runs are wise and experienced.

“After the game, I interviewed Van Dijk, who I always like to interview because he is a gentleman, and I said ‘I have to ask you about the Norwegian, Erling Haland’, and he just said: ‘Well, we won the game’. So I said ‘Yes, but what do you think about him?’.

“Van Dijk said: ‘I didn’t see a lot of him’ and he was a bit angry because there was some mistakes done, and I said ‘It’s a good sign for a striker when a defender says he didn’t see him!’ – and then he just went away, Van Dijk.”