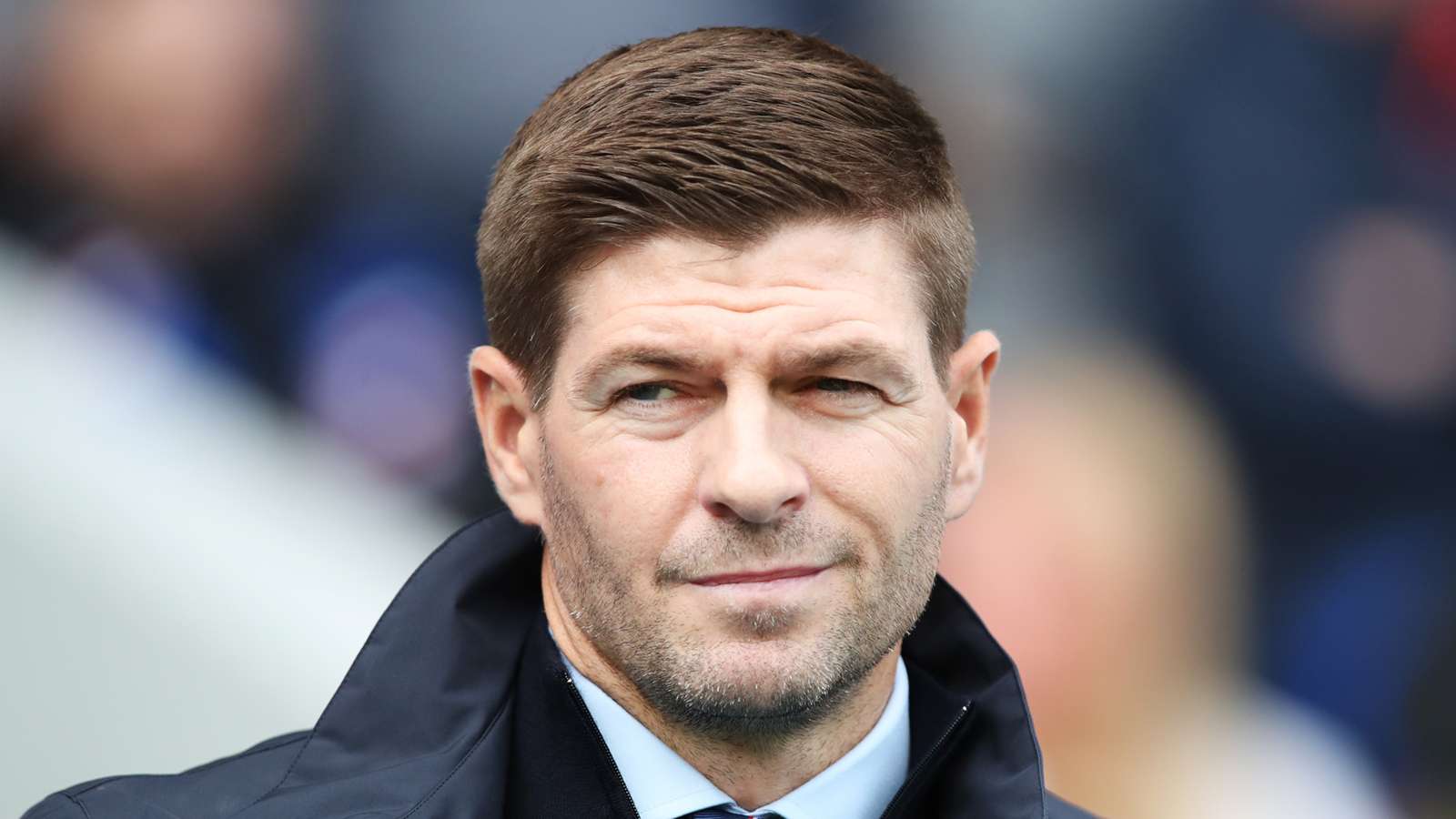 Steven Gerrard has listed five Premier League stars who "deserve" to win PFA Player of the Year, while also picking his preferred candidate for the award.

The Rangers boss has watched from afar as his old club Liverpool have dominated the English top flight in 2019-20, picking up 27 wins from their opening 29 fixtures before the coronavirus outbreak halted their progress in March.

Jurgen Klopp's men will be crowned champions if they secure six points from their final nine fixtures, with a Merseyside derby clash against Everton on Sunday marking their first game back following a three-month hiatus.

Jordan Henderson will hold the famous trophy aloft once Liverpool get over the line, and it has been suggested that the club captain will be acknowledged for his contribution to their cause by the PFA come the end of the campaign.

Gerrard would "like to see" his former team-mate named Player of the Year, but he also believes three other Reds would be worthy of the accolade, along with Manchester City talisman Kevin De Bruyne.

The former Liverpool captain says Virgil van Dijk, Sadio Mane andTrent Alexander Arnold have been just as consistent as Henderson, but the 29-year-old's "leadership skills" could see him get the final nod.

“If he got it I don’t think anyone could argue or grumble,” Gerrard told The Athletic.“He would deserve it as much as anyone else who is in the running for it.

“I try to be non-biased when I talk about things like this. Kevin De Bruyne has been superb this season. The same goes for Virgil van Dijk, Trent Alexander-Arnold, Jordan and Sadio Mane.

"Any of them would deserve it. Would I like to see Jordan win it? Yes, I would.

“I’d also like to see him win the Football Writers’ award. In this day and age, with what we’re going through and what we’ve seen of late, he’s someone who commits himself to the game and is a real ambassador and role model on and off the pitch.

"It’s the way he goes about his work, the quality he has shown consistently and his leadership skills.

“With these individual awards, I just think sometimes they have to be about more than what just happens on the pitch.

"I think Jordan is certainly deserving to be in the running for both. If he got both I’d be very pleased for him.” 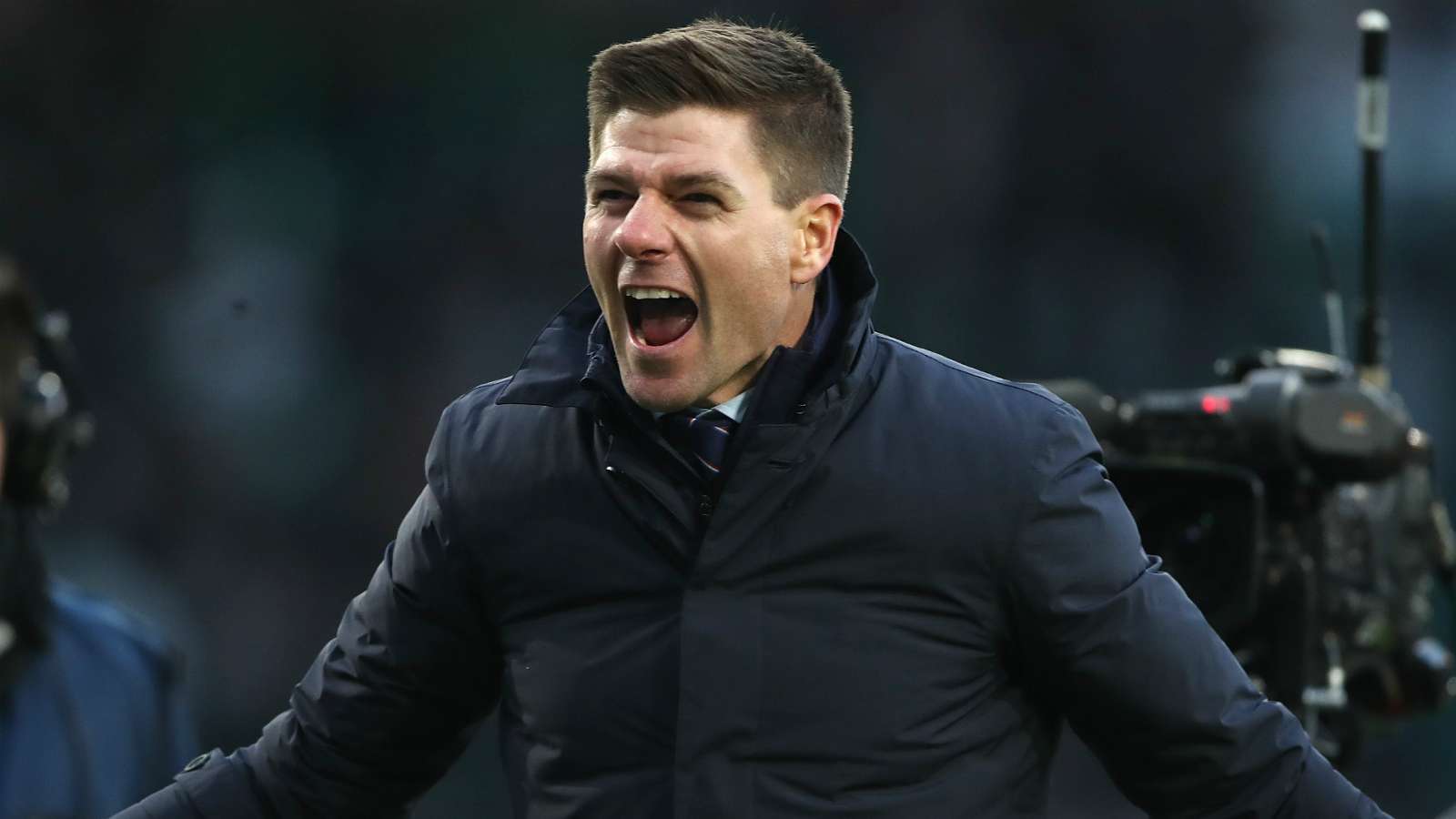 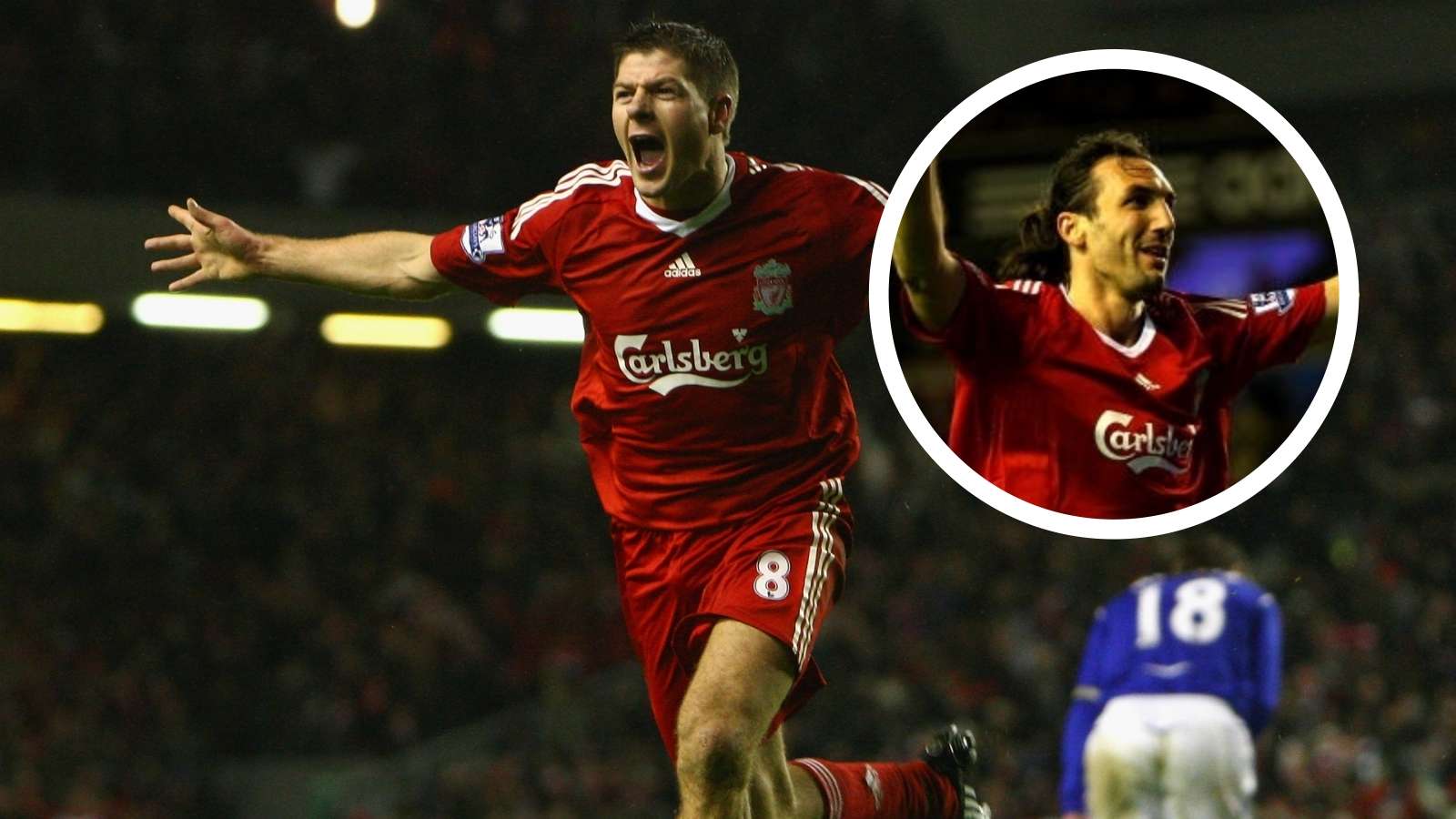